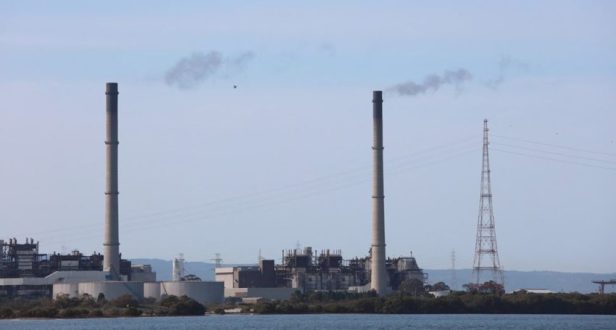 The clean energy power play by a tech billionaire for AGL heralds a major shift in the tempo of Australia’s transition from fossil fuels, a leading infrastructure manager says.

Energy provider AGL has produced more electricity from wind generation in South Australia than gas for the first time, as it scales back production at its Torrens Island power plant.

AGL Energy appears to be standing by its decision to close NSW’s ageing Liddell coal-fired power station, telling shareholders extending the life of Liddell would cost too much money, and that the bulk of the power lost through shutting the plant could be made up using wind power. 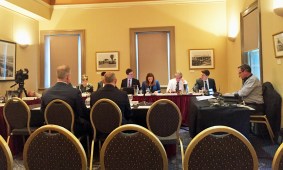 The company running Pelican Point power station says the market operator must have known it would not bid into the market the day of this month’s blackout, and denied suggestions from Independent Senator Nick Xenophon that it declined to turn on extra generation in order to “game” the electricity market. 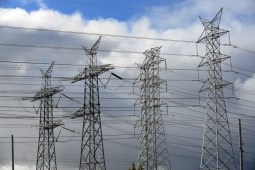 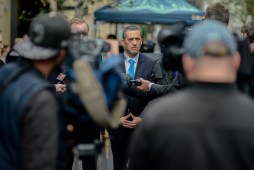 The State Government has written to the Essential Services Commissioner to ask for an independent assessment as to whether recent cost increases by energy retailers are justified. 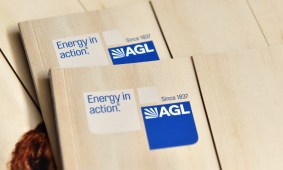 Treasurer Tom Koutsantonis has described a 10 per cent power price slug by energy retailer AGL as a “kick in the guts” for consumers.