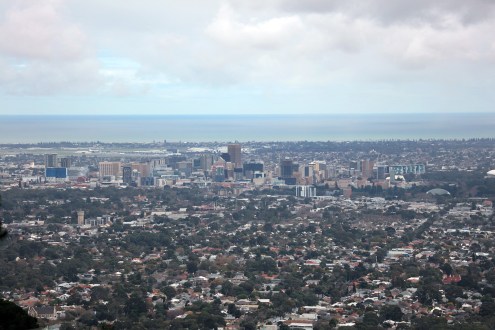 The Government’s own population projections paint a grim picture – and could have a profound effect on the way we’re governed, writes Tom Richardson. 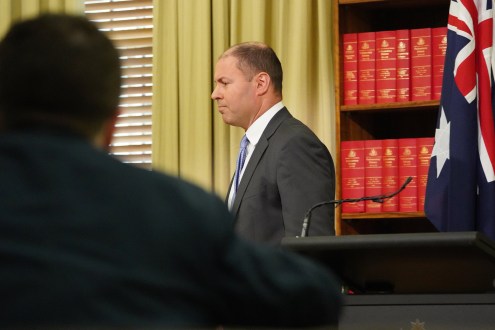 Retirement policies need to change now to avert a crisis

Mental health advocates have called on the Federal Government to fund wellbeing advertisements to break down stigma around ageing and isolation. 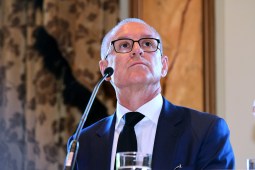 A week in which a Senate inquiry has been told of a “toxic” culture of cover-up and secrecy at the now-defunct Oakden nursing home seems a breathtakingly odd time for Jay Weatherill to launch his latest gambit – the creation of a new state-sponsored industry that would see South Australia become an “international hub for ‘ageing well’”. 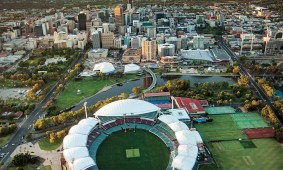 Labor's plan for Adelaide: growing slower but getting older faster

A revised 30 year plan for Greater Adelaide paints a concerning picture for South Australia, with population targets officially downgraded, while the proportion of people aged over 65 is expected to grow significantly. 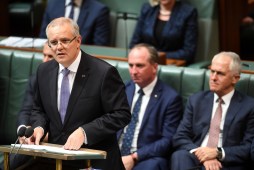 Governments are failing to prepare for the profound demographic shift in Australia – and their policy paralysis could come at a high cost for future budgets and individual lives, writes Adelaide tax specialist Andrea Michaels. 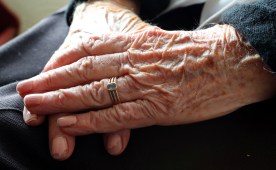 South Australia’s reputation has been dogged by the spectre of its ageing population, but the state’s Economic Development Board chair Raymond Spencer says there could be riches to be mined in the so-called “Silver Economy”.