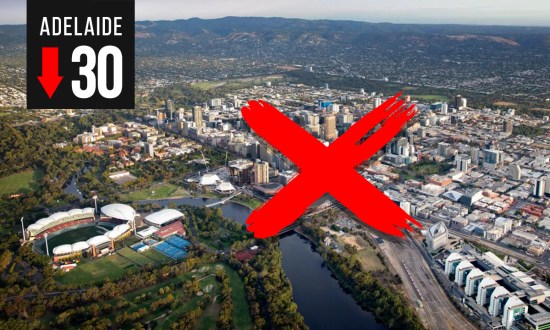 Adelaide has lost its ranking as Australia’s most liveable city after tumbling from third to thirtieth on a global index – with South Australia’s COVID restrictions blamed. 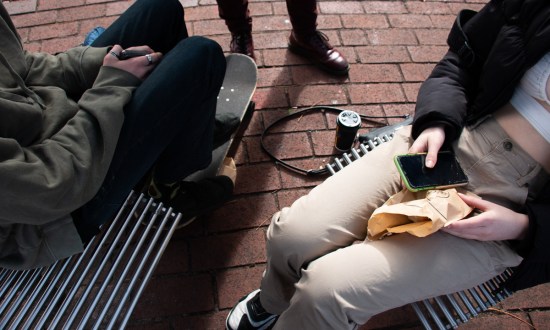 Hanging out at Emo Park

Whether you belong to the subculture or not, everyone knows of Adelaide’s Emo Park. We spent some afternoons hanging out at the two inner-city parks that make up Adelaide’s Emo universe to get to know the regulars and their habits. 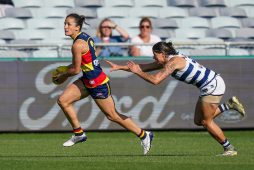 Another Crow flies to Port in AFLW 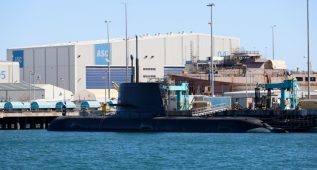 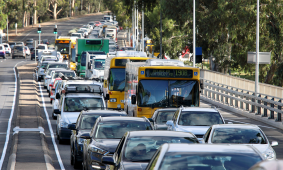 South Australian business leaders need to become fierce advocates for public transport if they want their calls for speedier population growth to be taken seriously. 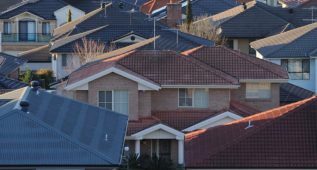 More than three quarters of properties in Adelaide are on track to record an annual price growth of more than 10 per cent, with outer ring suburbs in the city’s far north and south now contributing to the state’s booming house values, according to a new breakdown of the metropolitan real estate market.