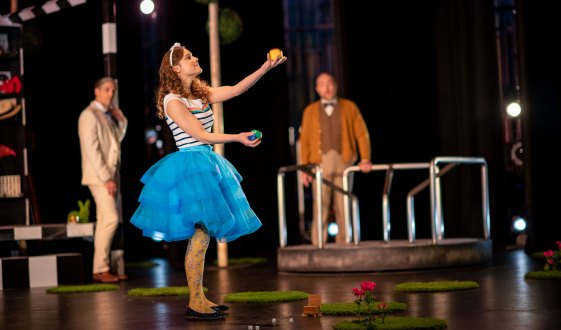 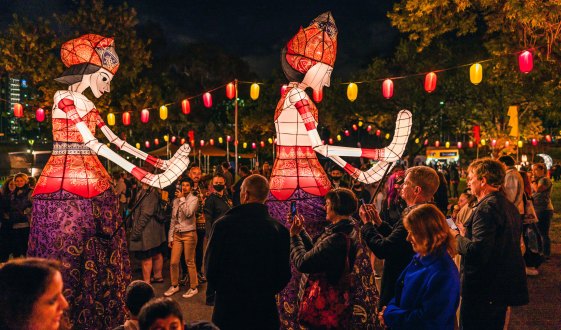 SA arts and culture news in brief: Record sales and attendances for Tarnanthi Art Fair and OzAsia, $7 million boost for the state’s arts and music sectors, new laneway art in the CBD, changing of the guard at Adelaide Chamber Singers, and more.

Zoë Coombs Marr is one of the comedians on the line-up for the Grapes of Mirth festival at Seppeltsfield Winery.
InReview

SA arts and culture news in brief: Top comedians and podcasters bound for the Barossa, new dates for Adelaide Film Festival youth program, ActNow Theatre’s latest venture, a departure at the ASO, and a slide night with a difference for SALA. 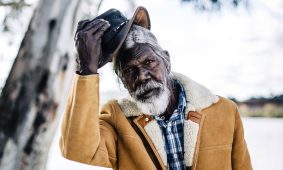 Festival review: My Name is Gulpilil

This nuanced and gentle farewell film from charismatic actor David Gulpilil offers fascinating insights into the way a man as celebrated as he is continues to inhabit his own culture, writes Penelope Debelle. 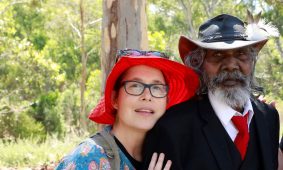 From a childhood spent immersed in Yolngu culture, to celebrity, dining with the Queen and time in prison, David Gulpilil has lived the extremes. In a new documentary, the actor’s extraordinary life is offered as a final gift from this significant national storyteller. 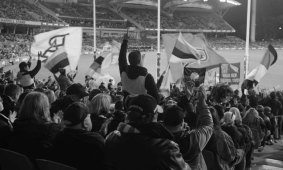 It’s premiere time for footy film 'This is Port Adelaide'

Adelaide Film Festival is set to premiere a new documentary celebrating 150 years of the Port Adelaide Football Club later this month, with past and present club heroes attending some of the special screenings. 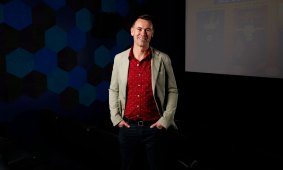 The Adelaide Film Festival is on track for a 20 per cent increase in box office takings in 2020, with CEO and creative director Mat Kesting describing it as a ‘truly remarkable’ result given the challenges created by COVID-19.