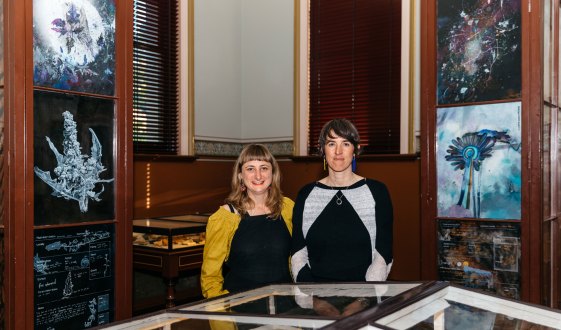 The historic Santos Museum of Economic Botany in the Botanic Garden is the perfect space for a display of new works by two Adelaide artists that highlight the beauty and fragility of South Australia’s threatened plants. 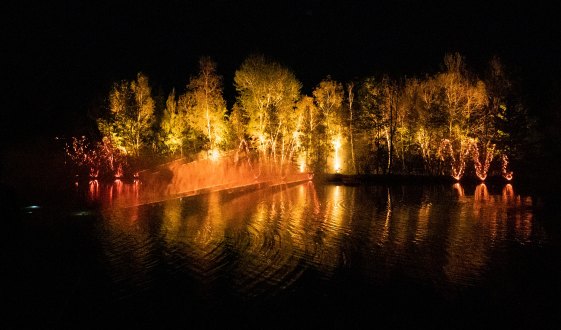 The Adelaide Botanic Garden will be seen in a whole new light with a magical night-time experience by Canada’s internationally renowned Moment Factory that uses technology to amplify and transform the beauty of nature.

The Bicentennial Conservatory in the Adelaide Botanic Garden.
News

A museum administrator who has worked for cultural institutions across Australia and the United Kingdom has been announced as the new director of the South Australian Botanic Gardens and State Herbarium. 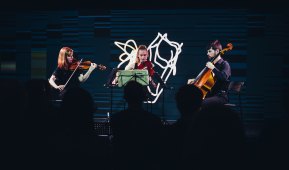 SA arts and culture news in brief: a new classical music series launches at The Lab, nominations open for prestigious literary awards, after-dark events in the Botanic Garden, the return of Cabaret Fringe, a chance to air your grievances and more. 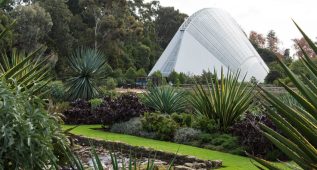 A raised boardwalk down an avenue of Moreton Bay figs, new glasshouses and visitor centres and a bridge across the Main Lake are part of a proposed new Adelaide Botanic Garden masterplan released for public feedback. 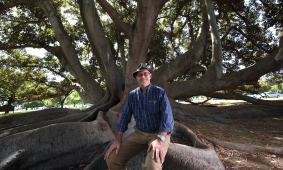 A subjective guide to Adelaide’s most iconic trees

From the stately Plane Trees that border Botanic Park to the buttress roots of the park lands’ Moreton Bay Figs, Adelaide’s exotic and native tree registry is brimming with stories of historical, botanical and sentimental significance. 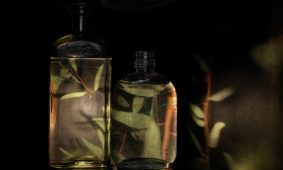 Artist finds voices in the trees

Through a synthesiser and a sapling river redgum, artist Heidi Kenyon has found voices in the trees of the Adelaide Botanic Garden and brought life into the Museum of Economic Botany.