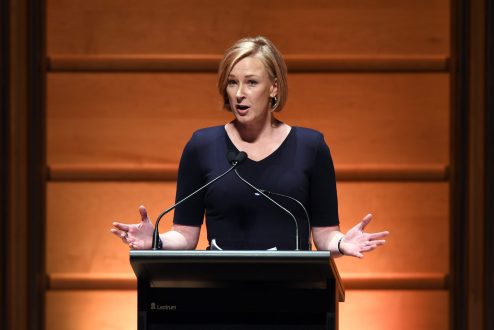 The ABC has revealed who will replace Leigh Sales as host of the current affairs program 7.30. 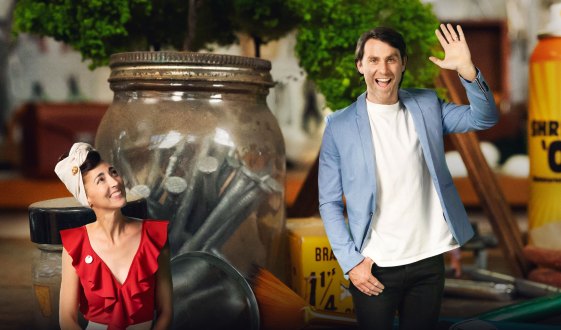 An extraordinary slice of 19th-century Adelaide history involving a pioneering hot-air-balloon flight, a pair of daredevil ‘lady trapeze artists’ and a crowd of fascinated onlookers is re-created in miniature in a new ABC TV series co-hosted by local tiny craft artist JoAnne Bouzianis-Sellick.

The Exhibitionists explores the unsung talent of Australian art

New ABC TV docu-comedy The Exhibitionists asks why the dominant image of an artist is a man – and places women back in the frame. 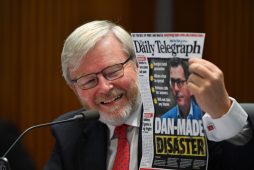 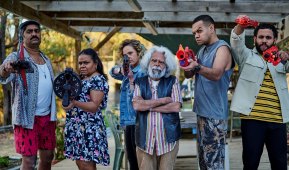 Nakkiah Lui finds the ‘pathos and heart’ in doomsday survivalism 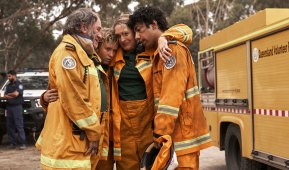 Fires: ‘Survival is an act of heroism’

Australia’s catastrophic Black Summer bushfires are the inspiration for a new six-part ABC drama that co-creator Tony Ayres and actor Hunter Page-Lochard say focuses on the stories of heartache and heroism of ordinary people caught up in the disaster. 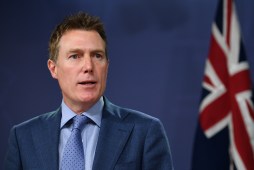 Porter moves to backbench after refusing to reveal donors

Christian Porter has resigned from the federal cabinet over his “blind trust” donation scandal, but has given no indication he will return the money or ever disclose who gave it to him to help fund his legal fight with the ABC.