The 2019 OzAsia Festival has been hailed by artistic director Joseph Mitchell as the most successful yet, with around 200,000 attendances and nine shows selling out 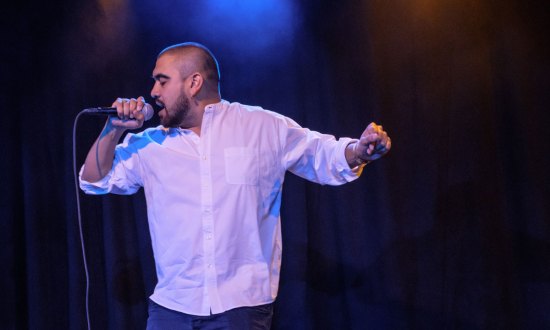 Poet, rapper and author Omar Musa transfixes his audience with a cleverly choreographed mix of spoken-word poetry, hip-hop and monologue in this powerful and eloquent one-man show. 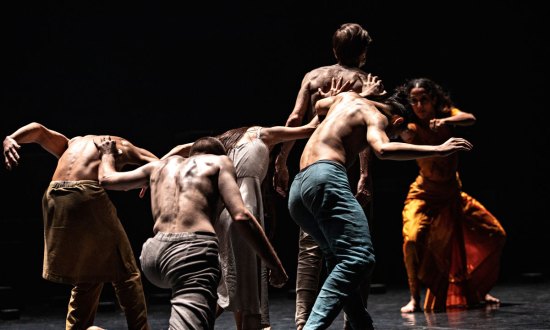 Akram Khan’s gift for expressing profound allegories of the human condition through contemporary dance is as present as ever through the emotional power, pathos and beauty of this performance by six outstandingly skilled dancers.

A gift of song in the gallery

Taiwanese-American artist Lee Mingwei’s Sonic Blossom live installation at the Art Gallery of South Australia asks you to open your heart and mind to song.

Life, the universe and everything; Vessel takes on big philosophical ideas and delivers a mind-blowing, other-worldly experience. 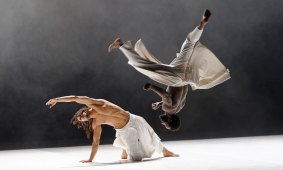 OzAsia review: What the Day Owes to the Night

French-Algerian choreographer Hervé Koubi’s What the Day Owes to the Night is an exhilarating, explosive performance by 12 men who dance, leap and lift like Olympic athletes. 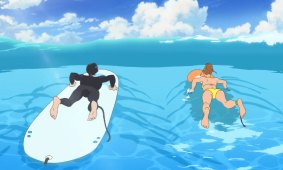 Film reviews: Ride Your Wave & We Are Little Zombies

The Japanese films in this year’s OzAsia Festival are sure to fascinate audiences: one is a romantic anime, the other a riotous take on contemporary Japan through the eyes of teen misfits. Both films address trauma, but in vastly different ways. 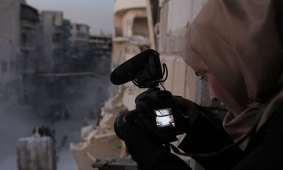 The OzAsia film festival is the only Australian screen program devoted to Asian cinema that isn’t concentrated on a specific nation. Mercury Cinema director Gail Kovatseff shares her favourites from the program. 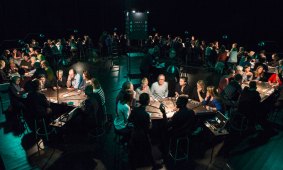 Ontroerend Goed invites you to explore the complex and seductive world of money in the Australian premiere of their new show £¥€$. 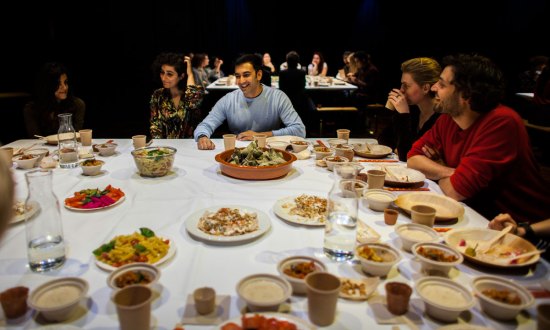 Surpassing the Beeline: a dinner party at the theatre

Audience members take on the role of guests at an intimate dinner party where six expatriates bring their stories to the table and share food from their home countries in an unusual theatre experience at this month’s OzAsia Festival. 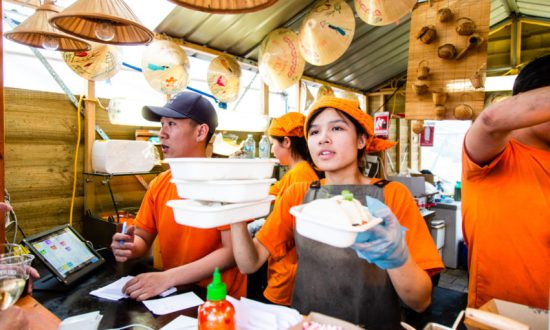 What you’ll be eating at the Lucky Dumpling Market

The Lucky Dumpling Market will roll back onto the Riverbank from this Thursday, with a collection of old-favourite food trucks and pop-up stalls, plus new vendors. CityMag serves up its LDM guide.

Twenty years since its release, Nitin Sawhney breathes new life into his soul-stirring, genre-fluid and multiple-award-winning album Beyond Skin. Still intoxicating with its beauty and emotional power, it feels as relevant as ever. 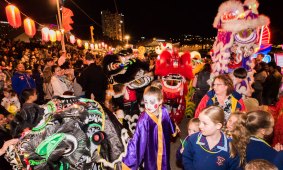 Artists from more than 20 countries will converge on Adelaide for the 2019 OzAsia Festival, which opens today with an exciting line-up of music, theatre, dance, film, literature and visual art events. Here are eight of our most-anticipated shows. 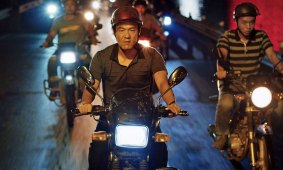 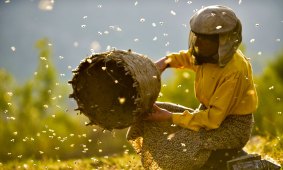 The intriguing and beautifully filmed documentary Honeyland tells the story of one of the world’s last wild bee hunters – and it’s clear why it was the most awarded film at this year’s Sundance Film Festival, writes Jo Vabolis. 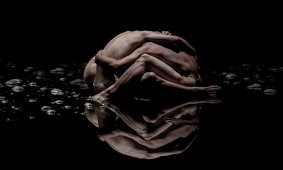 A futuristic fusion of dance, art and bodies

From directing Madonna’s latest theatre show and partying with the pop icon in New York, to doubling down on a new project in Japan, Damien Jalet takes time out to charm CityMag with the story behind his OzAsia show Vessel. 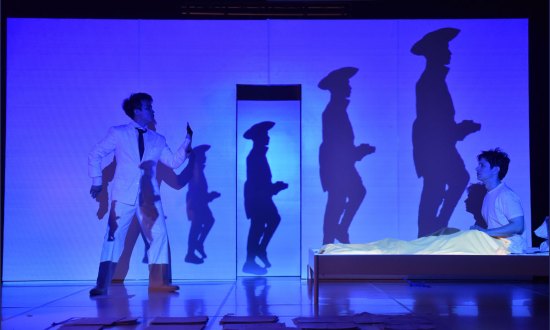 A new play premiering in Adelaide explores the lasting impact of the actions of ‘adventurers’ Francis and William Light. It also illuminates the woman in their lives whom director Thomas Henning says was quietly erased from history. 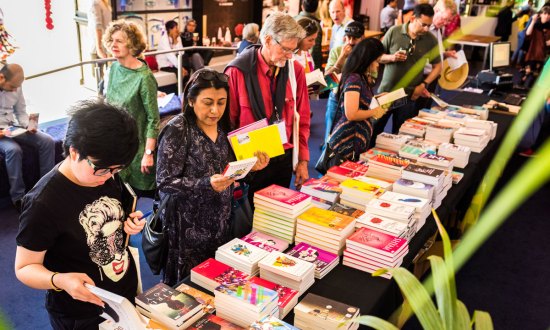 Australian authors including Hannah Kent, Michelle de Kretser and David Malouf will join a line-up of international guests at a literary festival in Adelaide that promises to spark discussions about everything from cultural identity to cricket.

Idols, devils and dark masters: what OzAsia 2019 has in store

The 2019 OzAsia Festival has unveiled a program including the return of wild Japanese pop show Miss Revolutionary Idol Berserker, a new work by choreographer Akram Khan, a Beirut-inspired vinyl cabaret and a play that recasts the birth of Adelaide. 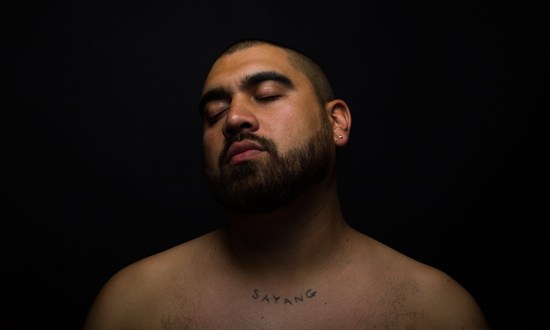 If you only see one show at OzAsia, Since Ali Died is it

Australian poet Omar Musa dredges up the most painful and poignant of memories to create a one-hour, spoken word show you’ll be talking about for the rest of the year.

High-stakes experience puts you in the banker's seat

The theatre company that brought the much-talked-about one-on-one show The Smile Off Your Face to Adelaide Fringe and Festival will return with a new high-stakes, roller-coaster experience announced as one of six early-release OzAsia highlights.