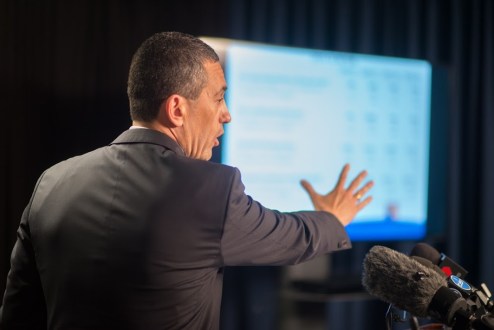 Bitter divisions have emerged in state Labor ranks over the Weatherill Government’s plan to sell off the Lands Titles Office, with an overwhelming majority voting to condemn the move at an ALP state council meeting last night, InDaily can reveal. 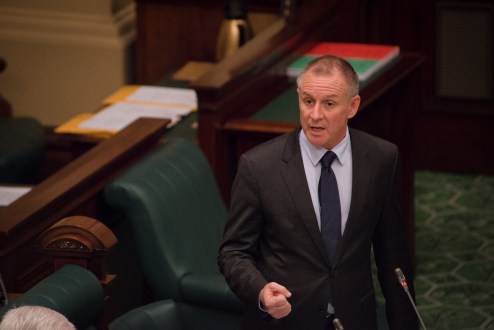 Some of the state’s foremost business leaders were left “shaking their heads” by a speech in which Premier Jay Weatherill claimed South Australia’s nation-leading unemployment rate was “quite an achievement”, InDaily has been told.

Ubet goes to war with "vindictive" Sportsbet over gambling tax

The State Government has found an unlikely ally in its stoush with the gaming industry over its planned 15 per cent betting tax, with Ubet today slamming competitor Sportsbet for using grassroots SA sporting clubs as “political playthings” in a “vindictive” campaign. 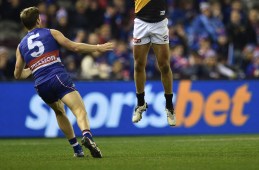 The State Government and welfare agencies have hit back at online betting giant Sportsbet, after it scrapped plans for a $20 million high-tech data facility in Adelaide in protest at Labor’s new gambling tax. 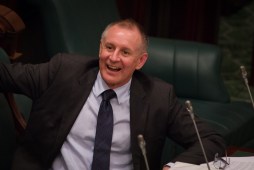 No future for Jay's Future Fund

Jay Weatherill’s long-promised Future Fund appears dead and buried, with the Premier telling parliament there was “no obvious windfall” that would justify the measure in the short-term. 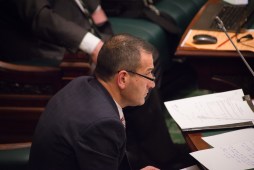 Two former Labor ministers have broken ranks to critique elements of this month’s state budget, lamenting plans to amalgamate Families SA services in the northern suburbs and sell off the Lands Titles Office. 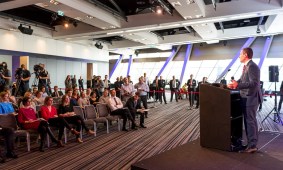 A state that has long chased dreams of utopia is now confronting its reality as the nation’s worst-performed economy and, Tom Richardson argues, a Government that has long sold hope is struggling to find a new pitch.