And so, after 17 largely terrible rounds over six utterly miserable months, it turns out our season was effectively decided by a single shanked kick after the siren of our first game of the year.

Yes, that miss by Tex Walker – as of Saturday, Adelaide’s goal kicking record-holder – to decide the match against Sydney in Round One ended up being the difference between a 17th-place finish and the Crows’ first wooden spoon.

Now, there’s a few things to be said about this.

First, we all know that this year’s Number One Draft Pick will go to the Bulldogs anyway, courtesy of the presumptive player being an Academy selection.

Second, I’m well aware that Number One Draft Picks don’t guarantee team success per se, which is evident when you consider the number of relatively (and sometimes monumentally) unsuccessful teams that have amassed so many of them over recent years.

And even if individual brilliance rather than the ultimate team success is your yardstick, for every five-time All Australian and six-time club best and fairest Nick Riewoldt there’s at least one former Melbourne discard and noted cleavage enthusiast Jack Watts. 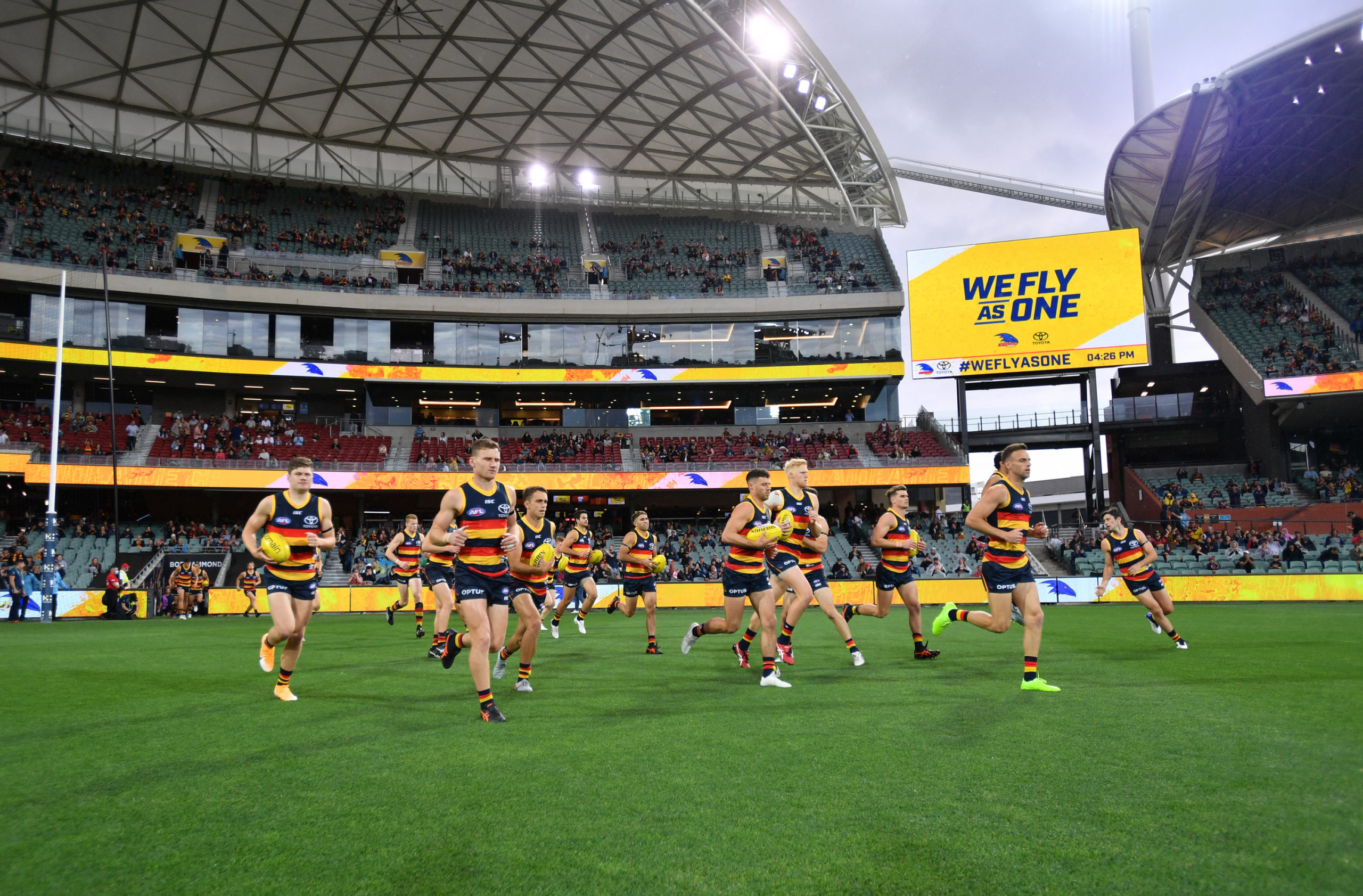 So let’s just accept our 2020 season as a cautionary tale, of sorts: if you get rid of half your starting lineup in any given off-season, you’re quite likely to be correspondingly worse the following year.

I know I’m good at rationalising stuff, but I’m surprised at how ambivalent I am about the wooden spoon per se.

There was a time I’d have hated the idea of my team ‘winning’ the unwanted utensil, but that was back many moons ago when I could still count a year with a finals berth as a relative success.

The longer we go without one, though, it’s clear that there’s only one bona fide success in football, and that’s winning a flag.

If you fail to do that, you might as well finish last.

Which, indeed, we have.

So it’s nice, at least, to see a concerted plan come to fruition.

And while that might not reflect well on Adelaide as a club, it’s worth remembering that three years ago we finished top of the ladder and made a Grand Final and we’ve still been nationally ridiculed ever since anyway.

So I’m not sure that a wooden spoon is going to materially change our standing, tbh.

Moreover, it’s all very well to carry on about not having won a wooden spoon, but when you also haven’t won a flag in 22 years and counting it’s really not much of a moral victory.

Plus, if it had to be done, better we did it this year, when we can argue (quite rightly IMHO) that the curtailed season makes awarding the wooden spoon a redundant exercise in any case.

In fact, we should count ourselves lucky: in the normal run of things, there’d still be five rounds to play, and our recent run of form would suggest we might have ended anywhere from the lower to middle rungs of the bottom half of the ladder.

Of course, it would still be better if they don’t, if for no other reason than that their supporters would become so tedious with their incessant ‘you won the spoon and we won the flag’ mantra, and I’d have to patiently explain to them why neither the spoon nor the flag actually counts this year, and they’d get confused and upset and possibly hit me.

So best avoid all that altogether.

Of course, Port folk will be happy to remind us that they are the only team in the league yet to win a wooden spoon. Unless of course you include the three the Magpies got way back when, but of course they don’t count.

My point, however remains: in this COVID-curtailed season, we must take the good (short quarters have generally made us look better than we are, not to mention we might well have lost two of our three wins if they’d run to regular time) with the bad (a rare fine draft hand in a veritable lottery).

Still, it is a fine (and rare) draft hand: 2020 was a year in which watching GWS ‘do an Adelaide’ – namely, crashing out of finals contention on the back of a Grand Final drubbing by Richmond – was infinitely more compelling than watching my own team set its new benchmark for incompetence.

I could almost imagine the Giants’ handful of supporters on Friday night musing wryly to themselves “ah well, at least we’ll end up with a high draft pick” – only to remember that they gave said high draft pick to us.

So, after everything, there’s hope on the horizon.

Despite Saturday’s effort of reliving our 2017 heyday by capitulating to the Tigers after an otherwise flawless September, those previous three wins have gone a long way to instilling a small spark of hope for the future.

Lucky too – given we’ve followed a concerted policy of rebuilding through the draft and playing the proverbial ‘kids’, it had been a bit disconcerting that the Crows could boast a total of zero Rising Star nominations in 2020.

But at least we can now boast the moral victory of having been robbed of one.

Lachlan Sholl’s best-on-ground effort against Carlton last week was underscored by his missing out on the Rising Star nod to Collingwood’s Isaac Quaynor – which ironically ensured a lot more people remembered his contribution. 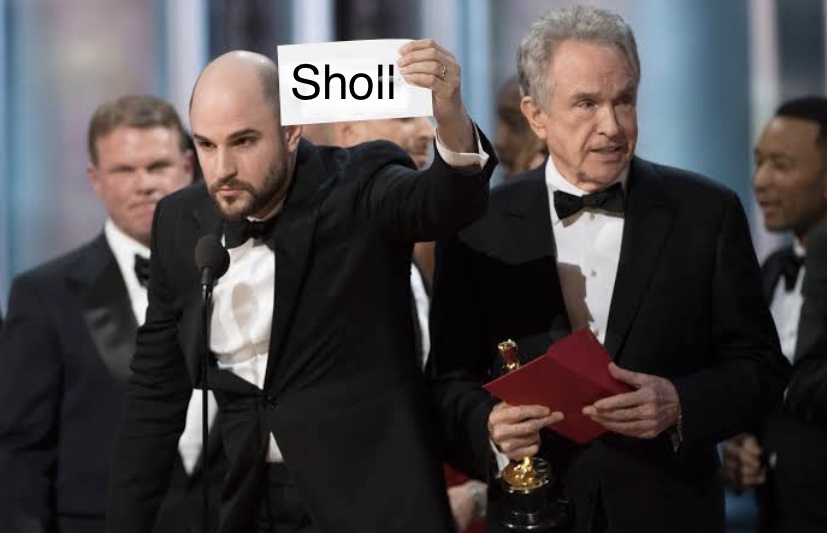 For posterity, Fumbles has obtained this exclusive vision of Quaynor being announced as the weekly nominee.

But while at this time of year we celebrate the game’s stars of the future, it’s also a time for melancholy recognition of retiring stalwarts, with the list of players calling time on their careers this week headlined by Hawks captain Ben Stratton.

Then, of course, there’s the players for whom the decision is made on their behalf, with Port last week delisting four and the Crows set to swing the axe in coming days.

At least Port did their best to make the brutality poetic, apparently delisting their players in rhyming couplets:

Today we must bid four farewells. Thank you Joe, Riley, Tobin and Wylie for each of your contributions at Alberton ❤️#weareportadelaide https://t.co/nsjasXmtzE

Anyway, as much as their impending premiership success – and I can’t stress this enough – doesn’t count in any way at all, I’ll still be fervently hoping it doesn’t happen.

Because, if nothing else, 2020 has already heaped enough misery on mankind to have to culminate in such an undesirable finale as a spontaneous celebration by smug, happy Port supporters.

But the signs are ominous.

Just this week, fallen AFL legend Gary Ablett Sr broke his long-self-imposed silence to warn us that “Lucifer – Satan – wants to take you to Hell”.

You see? Even Ablett is tipping Port for the flag!

His odd monologue continued with a helpful explanation that the current pandemic is all part of a cunning plan by “the Illuminati” that was begun “somewhere around 1776, and they’ve been working on this for a long time to bring about a New World Order”.

Frankly, I’m not sure we should be all that concerned about these Illuminati – their diabolical campaign seems to have taken almost as long as our quest for another premiership.

Still, there is a distinct End Of Days vibe to the whole scenario – and a Port premiership is really just the worst of a bad bunch of options, which also include Richmond further rubbing our noses in it, our motley collection of ex-Crows at Brisbane holding the cup aloft or the uncomfortable possibility that we could end up paying Josh Jenkins to win a flag.

We may have finished last, but seeing my name printed alongside four other people with the same surname and initial in a News Corp supplement makes it all worthwhile. 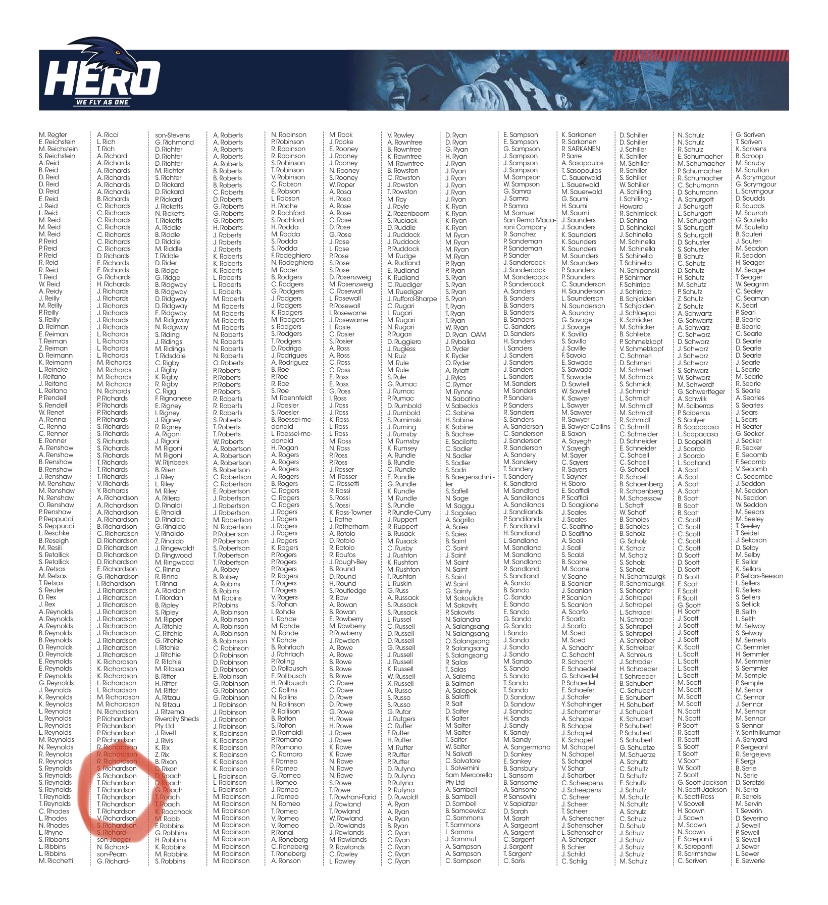 Unless of course somebody just decided that my monumental effort not to cancel the membership fee that I’d already paid was worth being thanked five times over.

Frankly, given the year we’ve had to endure, they’d probably be right.