Back in April, which feels about 50 years ago now, a UK Government twitter account sent out a message to help lift the frazzled spirits of its despondent population, what with soaring coronavirus caseloads, looming lockdowns and even their Prime Minister headed for intensive care.

I’ve never been quite able to put my finger on it, but something about their messaging really resonated with me:

These are difficult times for everyone.

Please stay at home. But please also look after yourself and remember to reach out to friends and loved ones.

Quite why BoJo’s office opted for a South Australian-flavoured colour scheme is beyond me, but they kinda nailed the impending mood for the team that sports the red, blue and gold – at that point a single game into a then-abandoned 2020 season.

These are, indeed, difficult times for all. 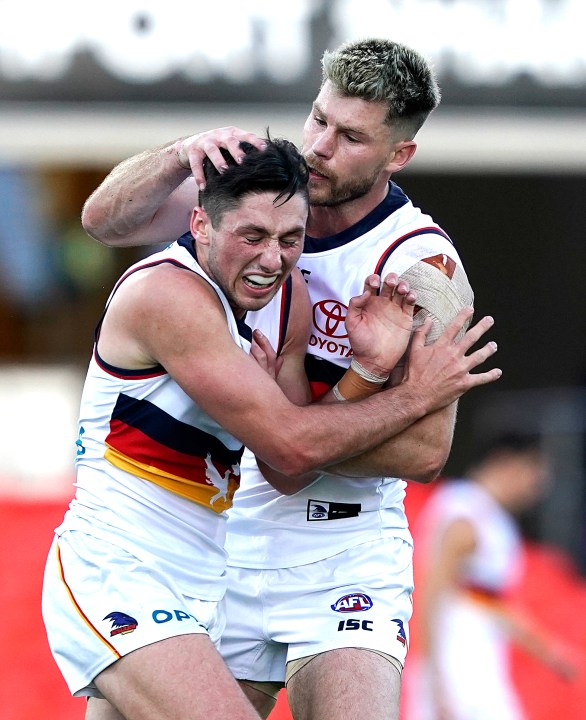 On Saturday, we lost to the then-17th-placed team, winless since Round Two, by 69 points, in the process letting them kick the highest score of any team in this COVID-curtailed season.

They kicked 19 goals and five behinds to our 7.8 – for a total that, to further rub salt in a gaping wound, is a number we have traditionally associated with all that is good and right and beautiful in the world.

Yes, in consigning our miserable 2020 campaign to the dustbin of football history, North Melbourne kicked a total score the equal of Port’s losing margin in the third-greatest Grand Final of all time.

I guess we have to take that as a good sign, because frankly that was about the only one I saw.

Last week, everyone got all excited about our fighting, single-digit loss to the Bombers, although it was already becoming apparent by Friday night when Brisbane smashed Essendon by 10 goals that it might have been a false dawn. But at any rate, Saturday’s subsequent outing pointed not merely to a lack of competence or experience but a near-universal lack of effort, endeavour or hope.

Perhaps for the first time this season – which, given the season it’s been, is quite remarkable in itself – the spotlight is starting to focus on first-year coach Matthew Nicks, whose narrative appears to be fast shifting from painting him as the innocent victim of the Adelaide Football Club’s own ineptitude to some sort of woke new-age supervillain.

Much has been made of his halftime shtick, when he seemed so at a loss to explain basic principles to his blank-faced, slack-jawed charges that a handful of empty plastic bottles and bananas appeared more adept at executing a cohesive game-plan.

Still, we can take solace in the fact that while we can’t seem to execute a plan on match day, our training techniques are actually pioneering.

Back in the pre-season, we were the first club to completely ignore the rules around the AFL’s coronavirus restrictions – and now everybody’s doing it!

Remember those heady days when Adelaide players cleverly forgetting to train in pairs prompted impassioned demands from commentators nationwide that we should be stripped of premiership points, lose draft picks and have our first-born sacrificed?

Back then the prospect of losing premiership points seemed like a harsh fate indeed; in the event, of course, it would have been neither here nor there, apart from the prospect that we might have become the first team ever to finish the season on a negative total.

Still, all the outrage that was directed at us seems strangely absent now that everyone else has apparently embarked on a frenetic COVID-restrictions-breaching marathon.

Although at least Ben Hart can console himself that while he copped a six-week ban, he didn’t really miss anything. 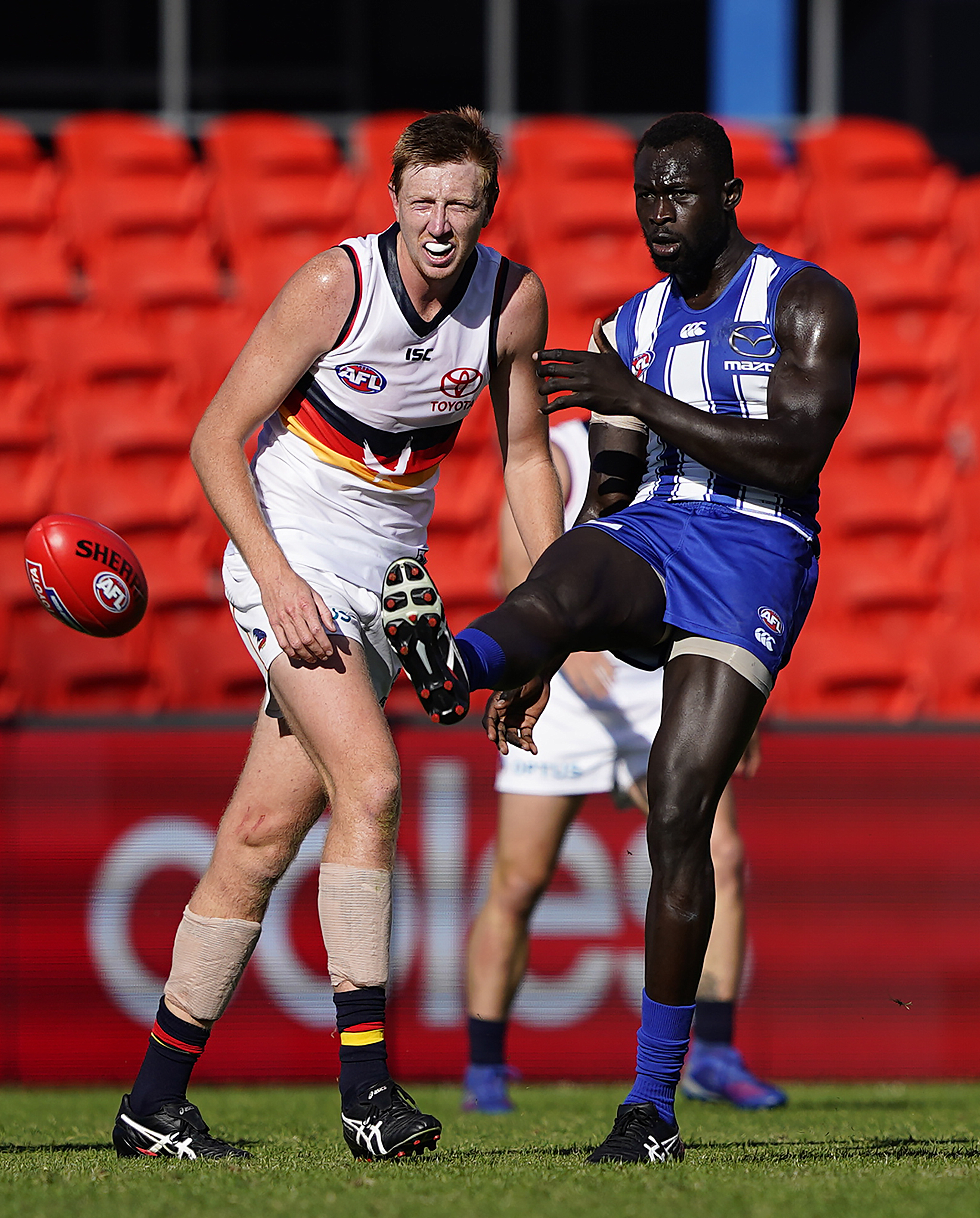 It was a memorable first game for 2020 for one of these two players. Photo: Dave Hunt / AAP

And look, I know I wrote only last week that, and I quote, “I’d be quite ok with a hefty loss” against North, but I probably didn’t expect anyone to take me quite so literally.

Matthew Nicks using drink bottles to get his point across in the Crows game pic.twitter.com/Xtu4HGJN5Z

In fact, the only other positive from the weekend came from an unrelated game late yesterday, with Freo’s surprise win over Collingwood now putting us three games and a hefty chunk of percentage clear at the foot of the ladder. Which means we can now start planning for the proverbial Big Dance. Our Grand Final. Aka draft day.

And even all of this would be emotionally manageable were it not for the secondary narrative of the worst AFL season in history: Port’s continued competence. 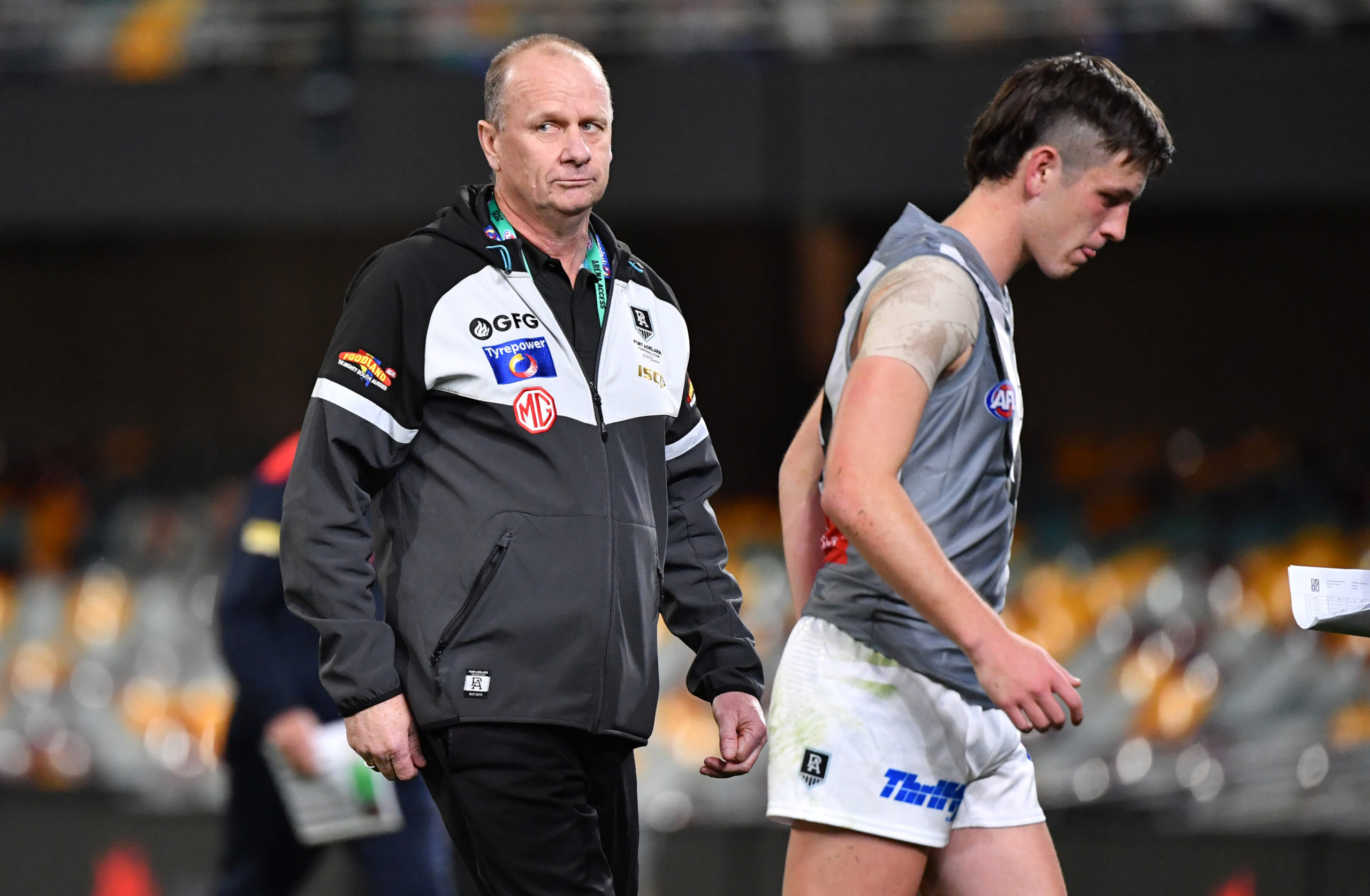 “Butters – for the last time, get rid of those sideburns!” Photo: Darren England / AAP

The Power have been top of the ladder since Round One, and just when it looked like they were due for their annual inexplicable collapse, they came out and dominated a decidedly lacklustre Melbourne.

Given our own relative standing, it’s hard to muster much schadenfreude about where Jake Lever’s career has fetched up: I’m not sure which team was the frying pan and which the fire, but the poor fellow appears to have jumped from one into the other.

I haven’t really watched Melbourne this year, a strategy I hope to generally continue after enduring their almost comically inept performance on Thursday night.

So bad were they, I can’t even see them beating us by more than 30 points or so in this week’s highly-anticipated Wednesday night showcase.

Due to various commitments punctuated by the rolling fixture, it will be the first time I’ve watched my team play in the flesh this year, and I can’t begin to tell you how excited I am to be watching my bottom of the ladder side play against a perpetually useless Melbourne in the middle of the working week, in a stadium that they still can’t sell out despite only being allowed less than half its usual capacity.

We’re now in the midst of a frenetic festival of football insanity, wherein any day ending in ‘y’ means there’s a game on.

By the time it ends, we’ll have had 42 games in just 26 days, with the AFL fixturing gurus giving us just one night off, last Tuesday, to converse with loved ones, get the shopping done etc.

Port play again tonight, which means we might get to see them win twice across effectively one long and incredibly shit extended weekend – a punishment that by rights should be outlawed under the Geneva Convention.

So if it all gets too much, remember the wise counsel of the British Government. 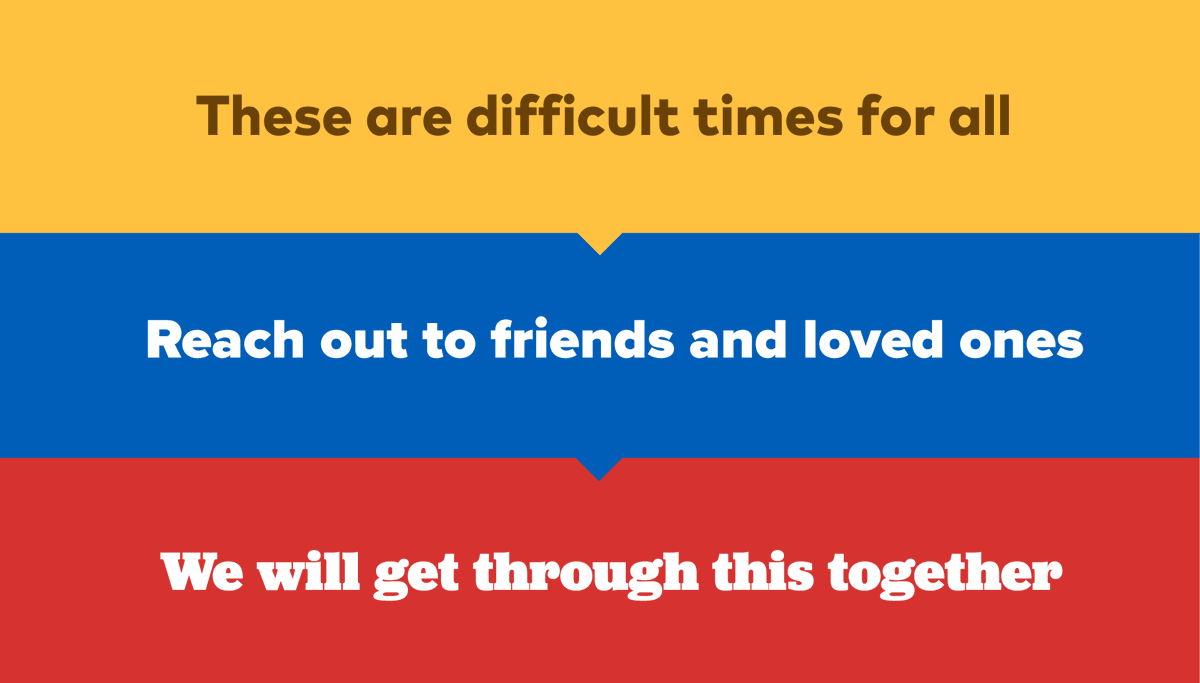 And we will, of course.