I refer here specifically, of course, to Richmond.

For so long the George Costanza of the AFL – endearingly neurotic, fatalistically flawed – the Tigers finally found success in much the same way as Seinfeld’s singular sidekick: by doing the exact opposite of everything they had done to date.

Even if they hadn’t done so at our expense, I would probably still begrudge them for killing one of Australian football’s more enduring and amusing hard-luck narratives.

For Richmond now are like when Eric Bana traded comedy for drama: you reluctantly have to take them seriously but you still miss them being funny.

And, of course, they did do it at our expense.

Which makes the hype around the fact they’re now atop the ladder and broadly regarded as the team to beat for the flag one of the more annoying aspects of the season to date.

Richmond now are like when Eric Bana traded comedy for drama: you reluctantly have to take them seriously but you still miss them being funny

Richmond’s Grand Final transformation was a bit like the moment Anakin Skywalker became Darth Vader: in a single moment, they went from slightly annoying protagonist seemingly unworthy of their consistent star billing to rolled-gold, love-to-hate supervillain.

And if their domination of the season thus far hasn’t been enough salt in the wounds, the post-Grand Final PTSD even permeates everyday non-football pastimes. I can’t, for instance, listen to The Killers without being haunted by the ghost of Jack Riewoldt tunelessly belting out Mr Brightside, premiership medallion jiggling in time to the music.

And now, of course, we reach Peak Richmond with the news that All Australian defender Alex Rance – the Grand Final Day yin to Josh Jenkins’ yang – has penned his own children’s book.

The subject matter is slightly triggering, so – to paraphrase the spoiler warning from the pre-internet-age footy coverage – if you don’t want to know the plot, look away now.

It’s about a tiger that falls out of a tree but… wait for it… climbs to the top again. (I think there’s meant to be a metaphor in there somewhere.) 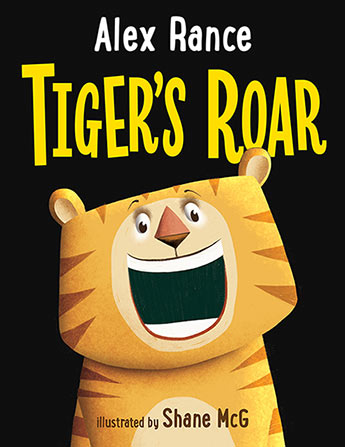 Also, it’s illustrated by a guy named Shane McG, which is surely just taking the piss – presumably the AFL intervened to ensure he got the gig? Although to be fair the wide expanses of McG’s drawings are perfectly suited to the Tiger’s prose style.

Anyway, we can’t let this stand. It’s one thing for Richmond to destroy our collective dotage, but we can’t let them also poison a generation of aspiring young cynics with this triumphalist guff about teamwork and resilience.

Thus, I’ve decided to take matters into my own hands and write a children’s book of my own.

About a crow that flies around aimlessly for a few years and then dies. 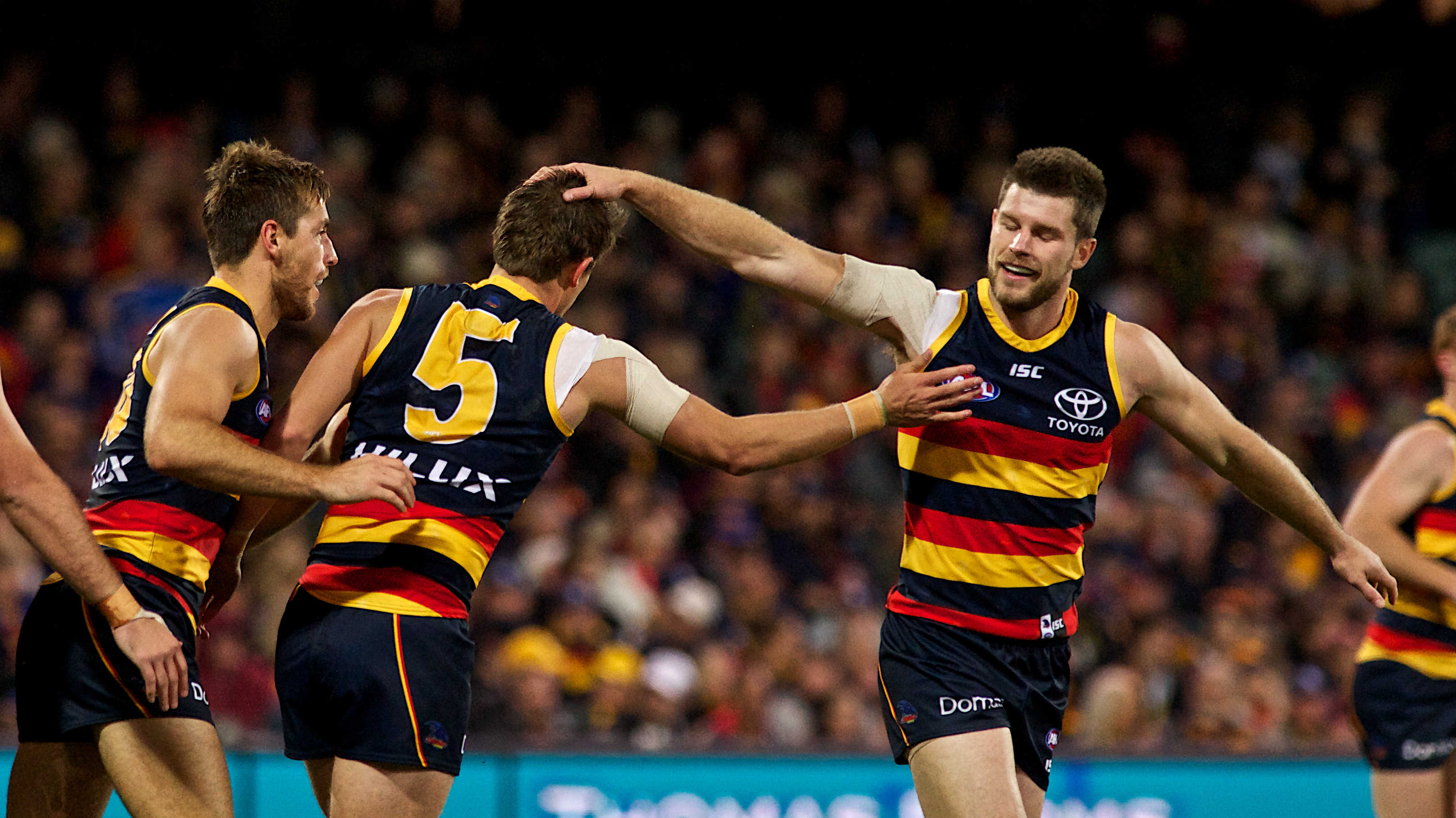 Though there was life in the Crows on Saturday night. Photo: Michael Errey / InDaily

Though in fact, it’s arguable the narrative of the Adelaide Football Club already exists as a childrens’ book, namely Koala Lou by Mem Fox. Which, by my reading, is about a young koala (Adelaide) who is initially adored by her mother (supporters) but as she gets older her persistent lack of achievement plunges her into self-doubt. Koala Lou thus resolves to recapture her mother’s devoted attention by winning a tree-climbing race at the Bush Olympics.

She trains hard and does her best, but on the big day she still loses. Her mother still loves her, of course, and that is some consolation as she ponders living the rest of her life in rank mediocrity. The end.

At least, I think that’s what Mem was trying to say. 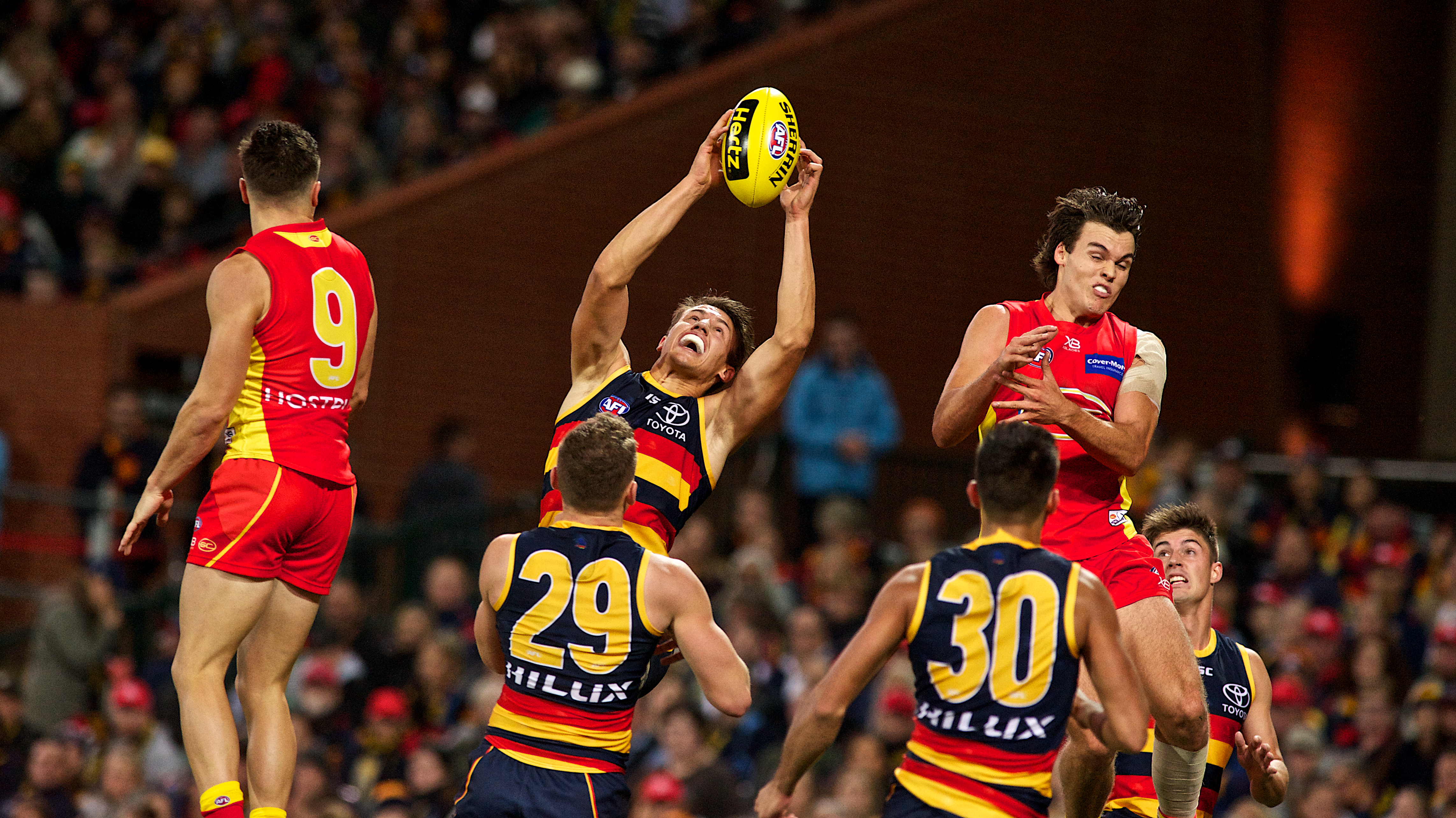 Obligatory photo of Tom Doedee marking the ball. Which he does a lot. Photo: Michael Errey / InDaily

The week Port Adelaide’s had, on the other hand, is far too convoluted to be accommodated in a single young reader’s volume, and probably requires a whole series to do it justice.

For starters, they had to deal with the suspension of former Roos veteran Lindsay Thomas: 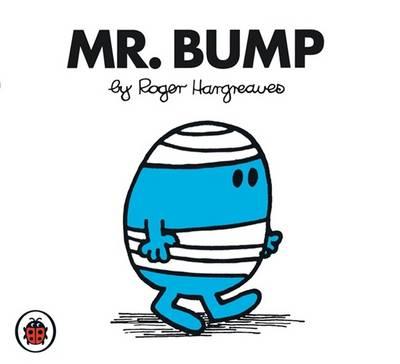 And then, of course, there was a whole other circus around another player’s “inappropriate touching”. 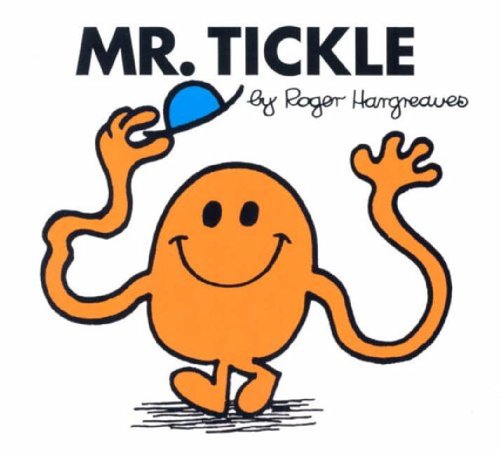 By which point a season-ending injury to one of the club’s better early-season performers no doubt left Ken Hinkley living up to his reputation. 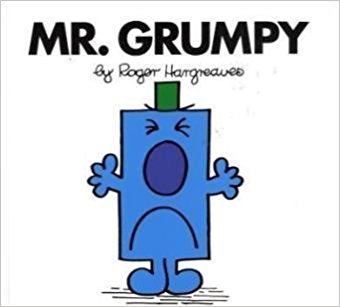 Still, at least he can look forward to getting this guy back in the next week or so: 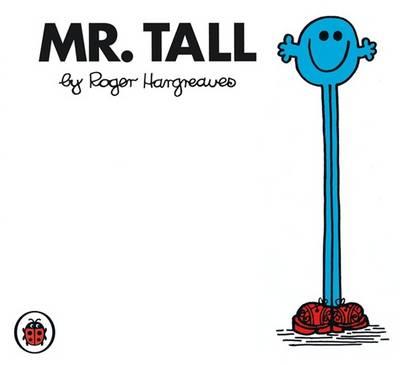 Just in time for the Showdown, indeed.

Still, a few formidable foes makes football’s tapestry invariably richer. You could argue, for instance, that Port’s weekend win against the Roos was as important in its way as ours against the Swans the week before (though I won’t).

But, if there’s to be a positive from Port’s perseverance and Richmond’s renaissance, it’s that a genuine nemesis is invariably more interesting than a non-entity.

Much as there’s some satisfaction in never having lost a game– or even threatened to – to the hapless Gold Coast, it’s hard to muster much enthusiasm for playing a side against whom we have no historical grudge. Sans Ablett, their one-time Brownlow medalist who has since returned whence he should never have left, the Suns are an even more yawnsome proposition – a sub-average club of largely middle-brow players with no particular history, character, canon or drawcard. 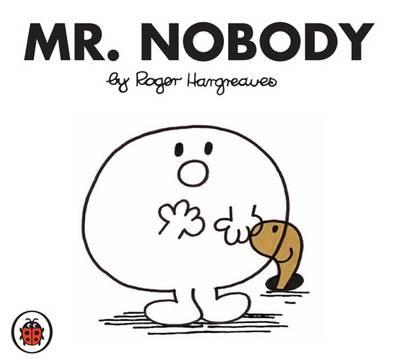 Though to be fair, that time they beat Port Adelaide in their first season was pretty sweet. But the only other consolation – and it’s a significant one – for their handful of supporters is that they probably live on the Gold Coast.

The Crows barely left first gear in holding the visiting Suns to a 48-point defeat – that Grand Final margin that seems to keep coming back to haunt us like that apparition of a warbling Jack Riewoldt.

The most notable aspect of the match was the fact Tex Walker – an imposing forward-line presence in the first half – then left the ground and sat out the rest of the game with an ailment the club described as ‘Hamstring Awareness’. Which I’m pretty sure is not an Actual Thing, and sounds more like something you’d hear when you answer your door to charity collectors: “Hi, we’re raising money for Hamstring Awareness and we’re hoping you can dig deep…”

At any rate, the Crows didn’t need to dig too deep to run away with a comfortable victory, but when Tex went out of the game, so did the sting, it seemed. 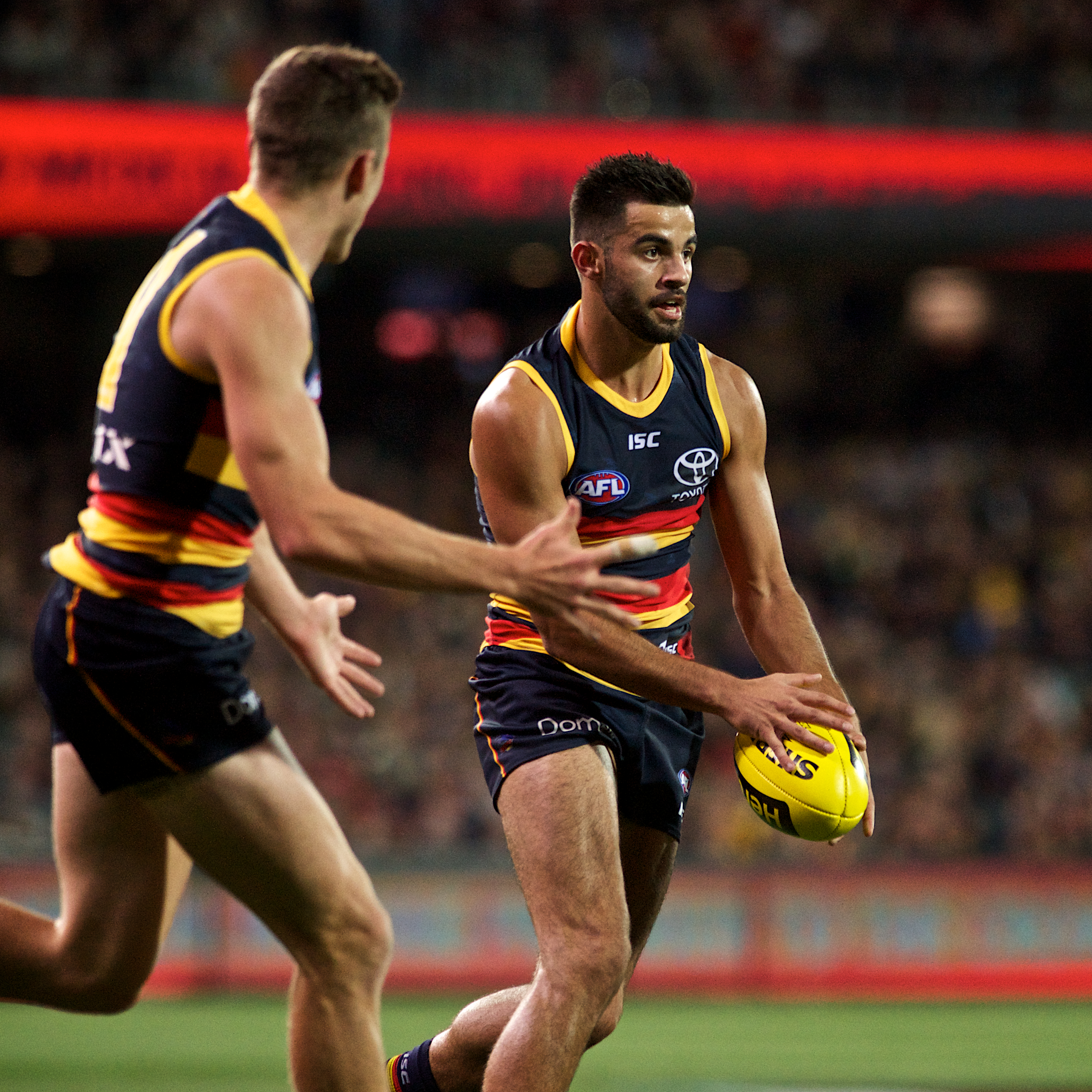 It was all a tad anticlimactic after the previous week’s backs-to-the-wall win over Sydney but, let’s face it, we’re not really in a position to gripe about winning a game of football.

And a 48-point win is, after all, nothing to be sneezed at. As Richmond know only too well, a 48-point win can be – as Winnie The Pooh would say – a Very Grand Thing.