It’s not often that a team is so universally backed to win a flag before a ball is even bounced.

Or, as the case may be, bounced, recalled and then thrown awkwardly up into the air.

The hype surrounding Greater Western Sydney this preseason was probably akin to that which preceded Essendon’s near-flawless run to the 2000 flag – again, after falling achingly short in a preliminary final the previous year.

There was an air of expectation, of inevitability, about the Bombers at the turn of the century. It was like when Somebody That I Used To Know won the Hottest 100: we all knew it was coming and that everyone else was just playing to make up the numbers.

But I can’t think of a year since when the eventual premier was such a foregone conclusion.

Sure, there have been plenty of times the preseason favourite has gone on to win the flag, but it’s never been the season-long fait accompli that it seemed when the Bombers last flew up.

Even Brisbane’s treble in 2001-03; while the Lions were always a favourite, they were never an out-and-out lock for the flag. Hell, they never even won the minor premiership in that entire time. Indeed, despite the historical myth that the Lions dominated the comp across that period, it was actually Port Adelaide that won the most games across those three years… albeit without ever contesting a Grand Final. Which is of course very sad for them and also very funny for everyone else.

So, without getting carried away, let’s just acknowledge that yesterday’s Round One win over the Giants was, in fact, the GREATEST ACHIEVEMENT IN AUSTRALIAN FOOTBALL THIS CENTURY. Or something like that anyway. 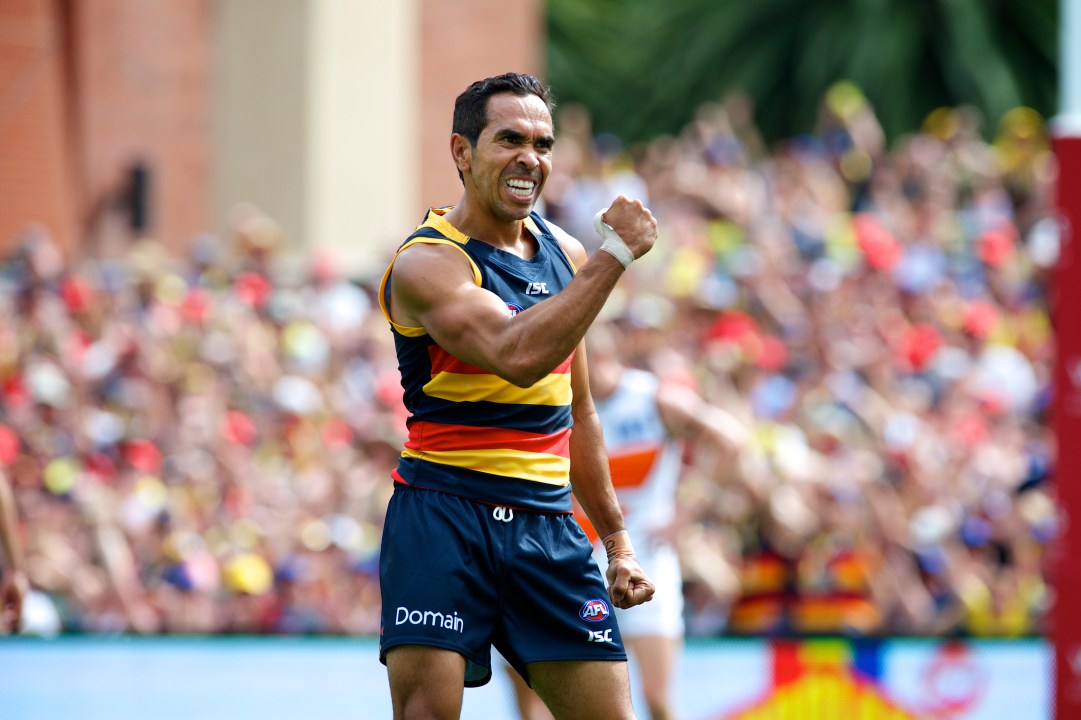 Eddie, either celebrating a goal or possibly warning some kids to keep off the oval. Photo: Michael Errey / InDaily

Some weekends are just good.

But a weekend in which your club wins a premiership before knocking off the heretofore flag-favourites goes straight to the top shelf of Good Weekends.

Indeed, if it weren’t for the fact that Port played so disturbingly well, this would almost have been the Perfect Weekend.

But even then, while I was disappointed that Port won, I was also consoled by the fact Sydney lost.

Swings and roundabouts, glass half full, and all that… 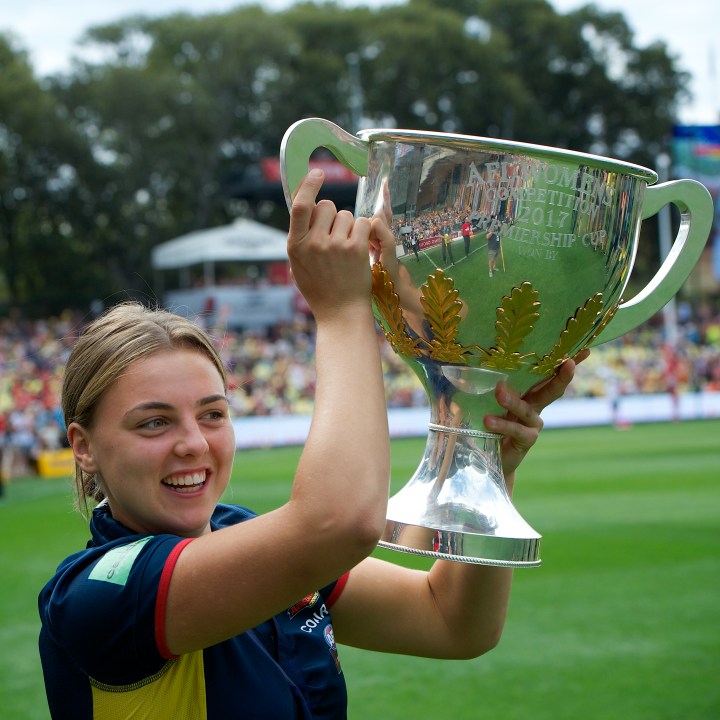 We can only hope, of course, that there is some sort of omen in all of this.

After all, our women’s team kicked off their campaign with a stirring victory over GWS before eventually winning the inaugural AFLW Grand Final.

So it’s quite possible that beating GWS in Round One is a Portentous Event.

Particularly with a young Crows side – let’s call them the ‘Pykelets’ – missing their captain and key forward, an emerging key defender and half their midfield.

And we romped home despite the sweltering conditions, which were so stifling that if Sando the Snake oil Salesman was still coaching us, he’d probably have lobbied the AFL to ensure we never play another game at Adelaide Oval in March.

So, yes, beating the Giants was significant, because it dispelled – at least for now – some of the doubts that lingered over this Crows team.

We could end up being the Grant Hackett of Australian football

Our allegedly second-rate midfield did all that any midfield should do, winning clearances, tackles and contested ball – and, despite the efforts of the Pykelets, it was our more maligned second-stringers such as Douglas and Mackay that helped ignite the match.

But moreover, we showed that the Giants can be bloodied. And, as Arnie said in Predator (later appropriated by Leigh Matthews as he engineered the demise of Essendon’s own early-2000s juggernaut): ‘If it bleeds, we can kill it.’

I have had a strange summer foreboding that despite the fact my team is evidently nudging open its premiership window, it is doomed to coincide with the GWS heyday.

And as such, we could end up being the Grant Hackett of Australian football. And no, I’m not referring to the public meltdowns and nipple cripples. I mean that we could be as good as we’ve ever been – as good as we can be – but nonetheless forever doomed to toil in the shadow of the competition’s new superpower. 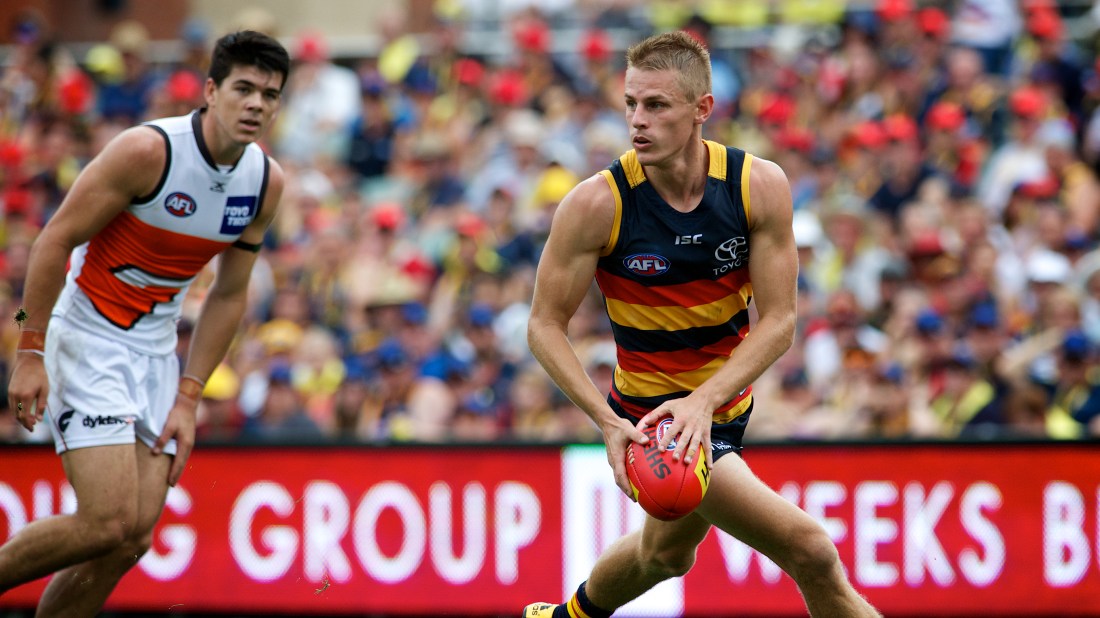 On the plus side, this year we celebrate a decade of “119” jokes. How did we get by for so long without them? They just never get old!

Let’s not, of course, downplay Port’s win over the Swans – particularly given the last time they won at the SCG was so long ago that if you’d cracked a gag about 119-point margins no-one would have had the slightest idea what you were on about. 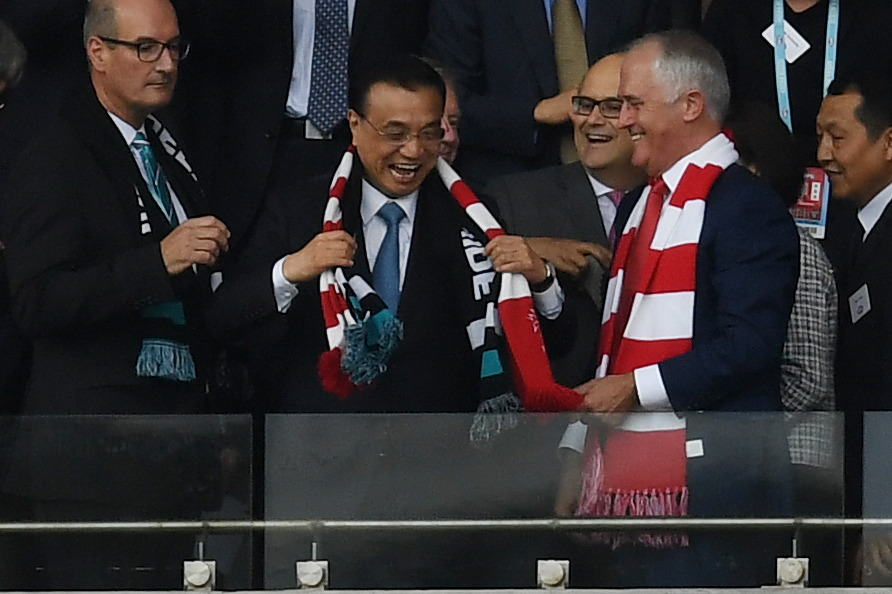 Kochie looks seriously annoyed as Chinese Premier Li Keqiang covers up his Port scarf with a Swans one thrown by a member of the crowd. Photo: Dean Lewins / AAP

But this year also marks two decades of relative frustration since we embarked upon our decreasingly-famous premiership double.

That is quite some time.

This is what I looked like 20 years ago, FYI: 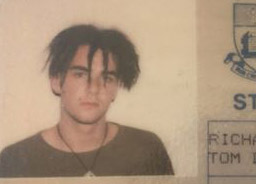 Back then, I was blissfully under the impression that in order to win an AFL premiership one had only to qualify for the finals and everything else would happily fall into place thereafter.

But that was before a string of heartbreaking season-ending losses in three elimination finals, four semi-finals and four preliminary finals across the ensuing two decades.

In the off-season we recruited a kid called Ben, whose dad Darren used to play a bit for the club.

Now, I don’t want to make you feel old or anything, but… Ben Jarman wasn’t even born when his dad kicked those five final-quarter goals to win us our first flag.

He was actually born in May the following year, which means it’s mathematically possible that the ensuing premiership celebrations inadvertently bequeathed us our first ever father-son pick – which would potentially make Darren’s contribution to the club on that day even more historically significant.

In Things Can Only Get Better, comedy writer John O’Farrell’s recollections of life as a British Labourite under the reign of Thatcher, the narrator notes that his university textbooks taught him that political power changed constantly, like the swing of a pendulum.

“Not one of the had a little note to say ‘except for the period when you first become actively involved in politics, when your lot will be out of power till your hair’s falling out and you’re spending your Sunday mornings dragging your kids round the garden centre,’” he ruefully noted.

Which pretty well sums up my lot as a football supporter.

While I celebrated the flags of ’97 and ’98, I also took them altogether for granted, and it wasn’t until some time in the depths of our 1999 malaise that I truly considered myself a rusted-on Crows supporter.

At that point, of course, our next premiership appeared a long way away – perhaps another two or even three years.

Little did I realise, as an idealistic 20-odd-year-old, that I would one day be a grizzled, grey-haired hack with school-aged children – who claim to support the Power just to piss me off – and my side would still not have another flag to its name.

Kevin Sheedy used to opine that premierships tended to come along on average every seven years per team. Which might have come as some surprise to, say, Western Bulldogs supporters, who until last October had been waiting patiently for their next flag since the Menzies era.

And, as I’ve noted before, of the teams that existed when we last won a flag, only Richmond has a longer Grand Final drought than us.

Of course, despite their chronic lack of success, the Tigers are still afforded ‘marquee’ status within the AFL, which ensures (among other things) that your annual excitement about the footy being back on is tempered somewhat by the fact you have to sit through the Richmond/Carlton schlockbuster.

It’s a bit like going along to a Springsteen concert, only to find yourself forced to sit through Nollsy as the warm-up act.

Still, at least the main event was worth waiting for. 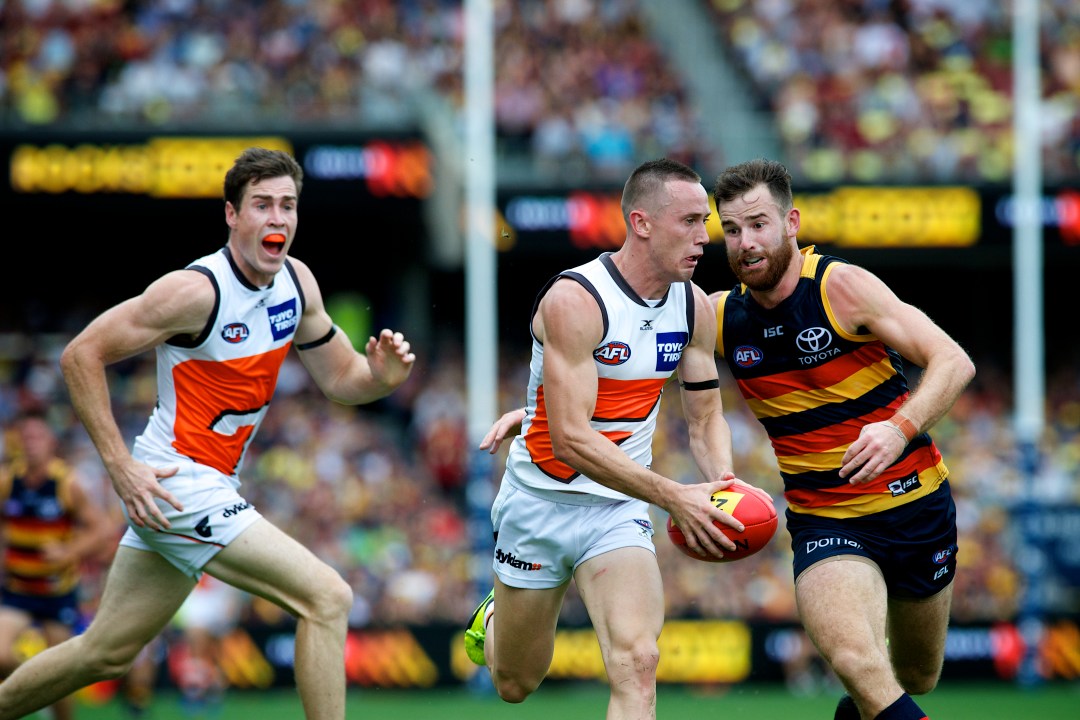 Andy Otten playing for the first time in three years, which is half as long as it’s been since we last beat Hawthorn. Photo: Michael Errey / InDaily

But Round One can be deceptive. Back in 2011, we all thought we were in for a solid season on the back of a 20-point opening round home victory over the Hawks. But by season’s end, Hawthorn had narrowly lost a preliminary final and we’d sacked our coach.

Incidentally, that was also the last time we’ve beaten them. We’re 0-7 against them in the years since, including two particularly unpleasant finals losses.

We get another crack at the Hawks this Saturday, in what is emerging as our annual “Ah, right, we’re not as good as we thought we were, then” reality check.

This year, though, it’s possible – just possible, mind you – that we might discover we’re not as good as we thought… but actually a bit better.