The 21-year-old quit the game in September 2014, and had a stint playing cricket with the Brisbane Heat in the Women’s Big Bash League.

But it was a short-lived experiment and Barty returned in February last year.

The break appears to have paid off, with Barty being the WTA’s breakout star of 2017. 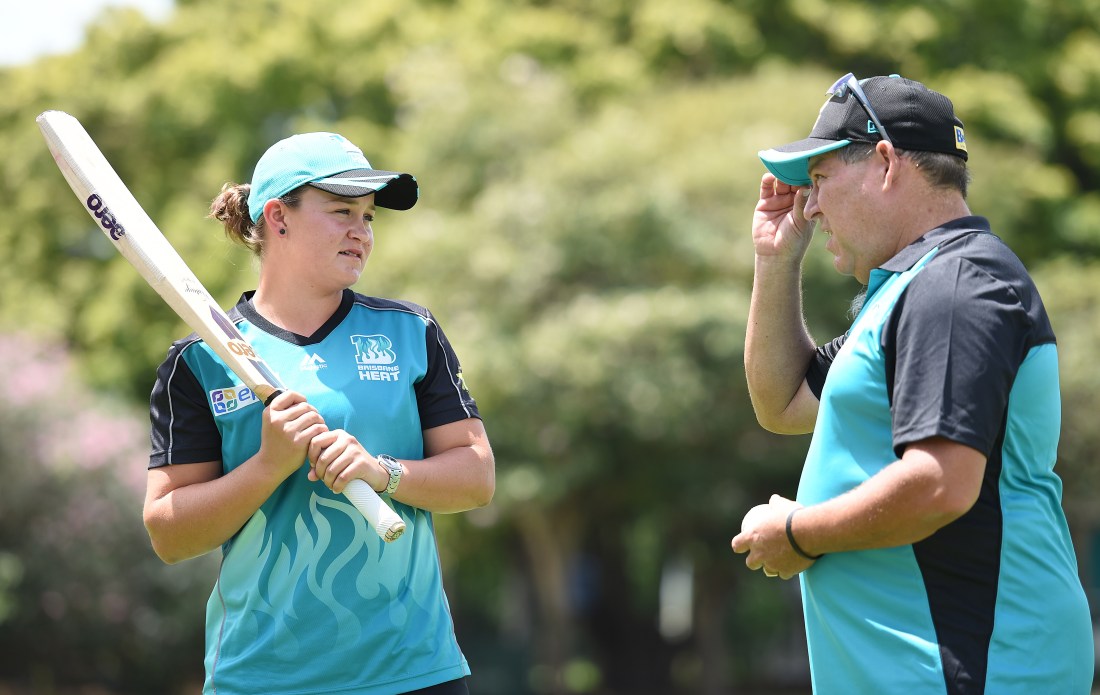 She started the year ranked world No.271 and battled her way up to No.19, winning her first WTA title in Kuala Lumpur along the way.

“I just needed some time to mentally refresh and be myself a little bit,” Barty says.

“It was a great 18 months away from tennis. I was still heavily involved in the game, I just wasn’t training for myself and playing for myself.

“For me it was exactly what I needed. I just needed to go home and be with my family, my friends, and just relax a little bit.”

She says she feels much more confident in her abilities this time around.

“I think coming back this time, I’ve learnt a lot and I’m more comfortable on the tour. I feel like I can be myself on tour and I can play with freedom and just believe that what I’ve got is good enough.”

She did so well that she has qualified for the Elite Trophy event to be held in China from next week, where she could be facing the likes of grand slam winners Angelique Kerber and Sloane Stephens.

Barty is also at the year-end WTA Finals in Singapore to play doubles alongside fellow Australian Casey Dellacqua.

They will open today’s play at the event against Sweden’s Johanna Larsson and Kiki Bertens of the Netherlands.

The 2017 French Open finalists will play in the knockout event running parallel to the singles finals.