Speaking to the organisation’s 67th congress in the Bahraini capital of Manama, Infantino has said world soccer’s governing body was truly transforming itself.

“There is a lot of fake news and alternative facts about FIFA circulating. FIFA bashing has become a national sport in some countries,” he said.

Infantino turned to language used by United States President Donald Trump as he defended the reform process and reiterated that FIFA has regained its credibility – amid ongoing corruption probes by authorities in the the US and Switzerland in to former officials.

The latest criticism came after the removal of ethics committee chiefs Hans-Joachim Eckert of Germany and Cornel Borbely of Switzerland, who both wished to seek another term.

Infantino says that the two were not ousted but that their terms ended. He said in German that “FIFA is not a German-Swiss club” and that all regions should be represented.

Borbely and Eckert sanctioned some 70 officials during their terms, including former FIFA president Joseph Blatter and ex-UEFA chief Michel Platini. 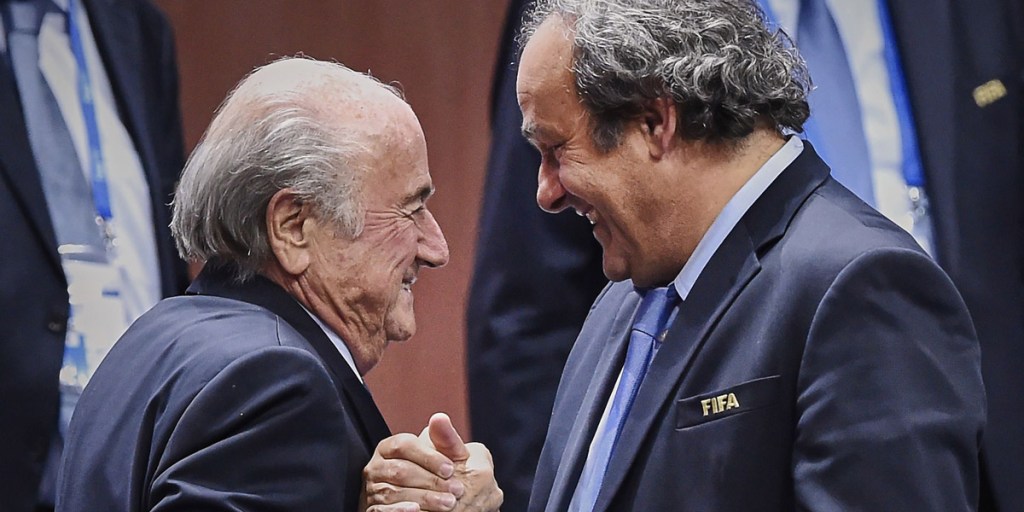 Infantino was also probed for possible ethics violations but the case was soon closed for lack of evidence.

The two new candidates, Colombian Maria Claudia Rojas and Greek Vassilios Skouris, were approved by congress as their successors with 188 of 194 valid votes, while in other votes India’s Mukul Mugdal was confirmed as governance committee chairman.

Rojas replaces Borbely as chief prosecutor at the investigatory chamber and Skouris follows Eckert as leading judge of the adjudicatory chamber.

Infantino later spoke of “a storm in a teacup” and insisted: “I don’t think we should make a tragedy out of this.”

Congress has also approved that it will next year, and not in 2020, elect the host of the first World Cup with 48 teams in 2026.

Canada, the United States and Mexico have a joint bid and had initially hoped for fast-track proceedings with a vote in Bahrain, but possible other bidders have now been given three months to declare their interest – although rival candidates appear unlikely.

Having the US involved as World Cup hosts appears to be in FIFA’s interest because of the ongoing criminal investigation.

Borbely and Eckert warned this week that their exits were heavily undermining the FIFA reform process and may also endanger the victim status FIFA has in the American probe.

FIFA has been reeling over corruption allegations, with top officials arrested in Zurich just ahead of the 2015 congress and Blatter banned over a “disloyal payment” to the also banned Platini.

“The new FIFA is a democracy, not a dictatorship,” he said.

Infantino says FIFA didn’t need any public advice from former officials on good governance because they had all “rubber-stamped a sick and wrong system” and had “failed miserably.”

Looking at finances, where FIFA has struggled lately owing to difficulties in finding sponsors and high legal costs, the chief of its finance committee, Paraguayan Alejandro Dominguez, says that FIFA expects to conclude the financial cycle with $100 million in profit.

In other matters, congress delayed a decision in the ongoing conflict between the football federations from Israel and Palestine to 2018, with the council now to find a solution.

The issue, in which both parties accuse the other of harming the development of football, was on the congress agenda a fifth time and a task force was formed during Blatter’s reign. Israel’s football chief Ofer Eini has proposed a peace match between both teams.