They had been apart for only a few hours after watching together at top-scorer Jamie Vardy’s house as the English Premier League title was clinched by second-place Tottenham’s challenge ending with a draw at Chelsea.

If they resented being dragged in for training, the players weren’t showing it.

It was a training session like no other in the history of this unheralded club, more an extension of the celebrations after becoming Leicester’s first title-winning side in its 132-year history.

There was singing and posing for pictures on the field with the ownership before heading for a celebratory lunch in central Leicester, where they were greeted by thousands of cheering fans.

The fans were happily stunned as the players, who were still struggling to comprehend the astonishing turnaround, became champions a year after fighting relegation.

“It is safe to say I never thought I would be in this position now,” captain Wes Morgan said. “The journey we’ve been on is fantastic. It’s an achievement that might not be achieved again.” 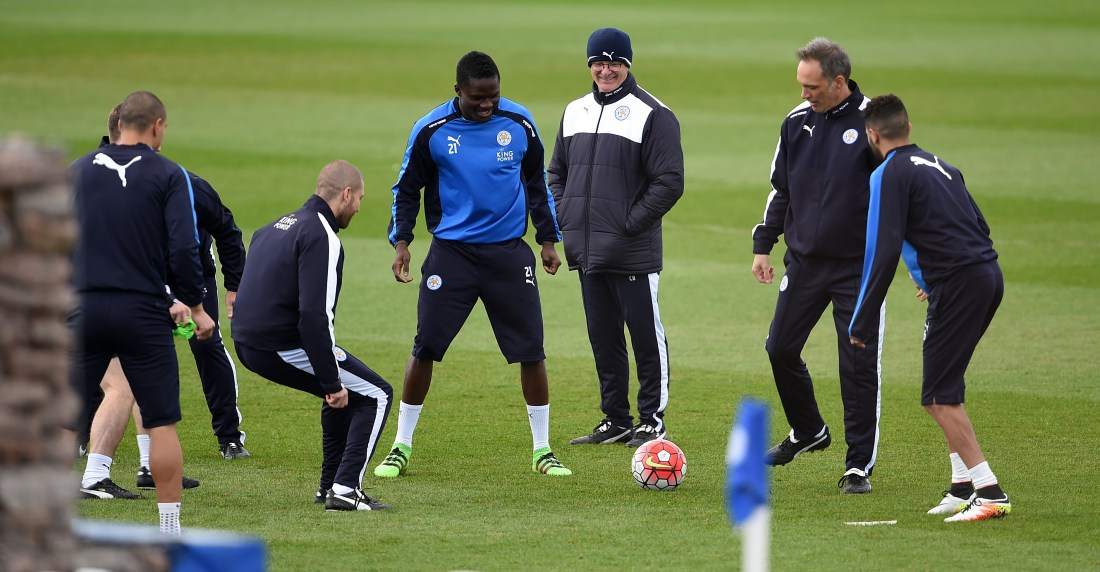 Relegation was forecast for this team, not embarrassing the gilded elite.

The Foxes had just survived the serious threat of relegation last year when they were logically made 5,000-1 outsiders for the title in August. Nine months later, British bookmakers are making multi-million pound payouts to those Leicester fans who bet on their team out of loyalty rather than expectation of glory.

Even more astonishingly, the title was won with two games to spare, leaving the mighty Arsenal, Chelsea, and Manchester United trailing in their wake.

Twitter reported an 86 per cent spike in usual activity in Britain as Leicester won the title, with the most-shared posts coming from inside the party at Vardy’s house.

“The boys were standing on furniture – I hope Vards’ house is all right,” Morgan said.

“After the initial euphoria, a lot of people couldn’t believe what had happened. There were a few tears.” 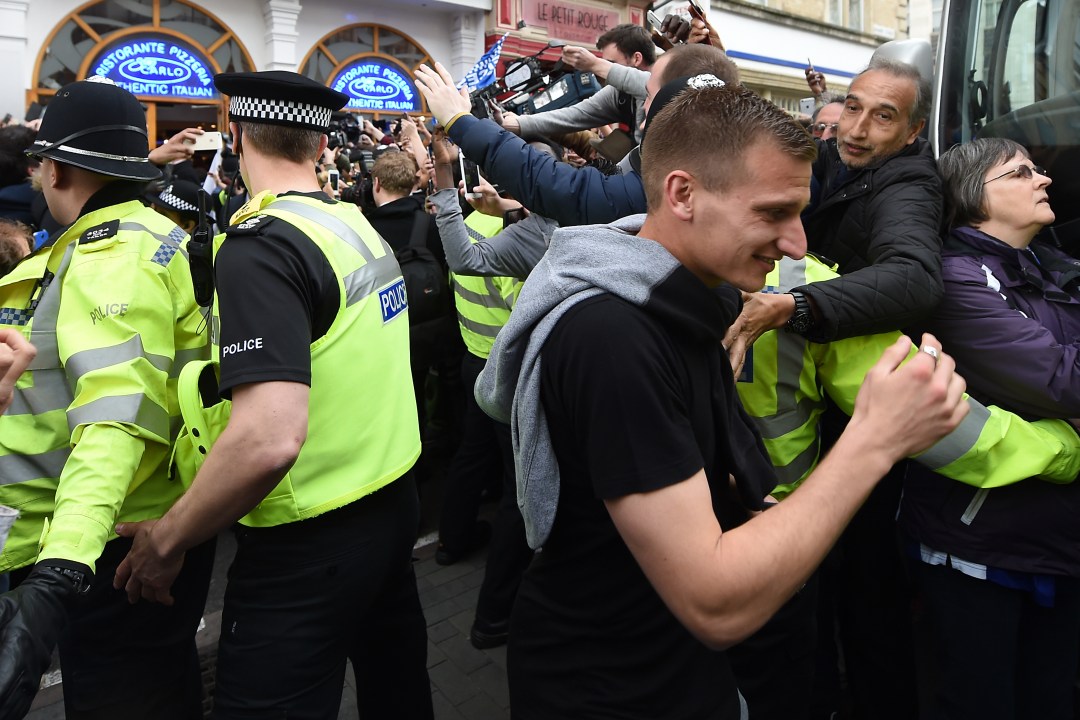 Tuesday’s training ended only after the club’s Thai owners landed by helicopter at the facility surrounded by tightly packed rows of houses. The players will surely never get tired of having to pose with “Champions” banners and sing “Champione.”

Before Leicester, the last first-time champion of England was another modest east Midlands team, Nottingham Forest, back in 1978. Forest followed that pre-Premier League era triumph by winning the European Cup not once, but twice.

The magnitude of Leicester’s feat will be measured by what happens next.

“We made a lot of dreams come true,” Leicester midfielder Danny Drinkwater said. “It doesn’t sound right, but we’ve done it. We’re here to stay. We’re not going to drop off. We’re going to push on.” 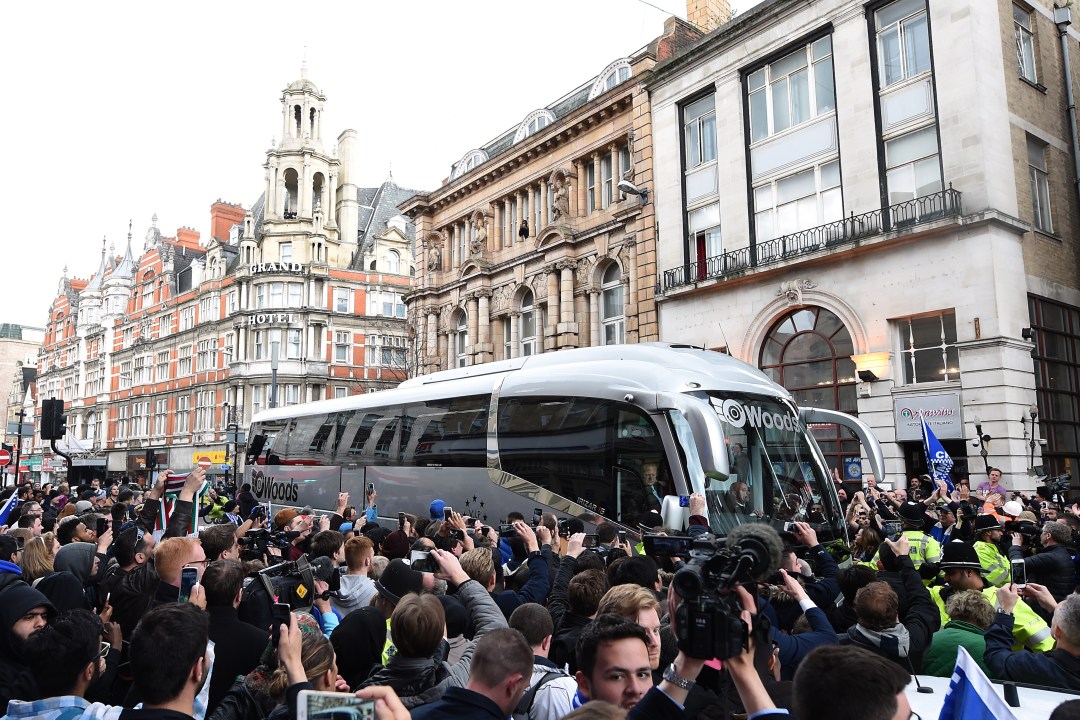 To ensure this season isn’t a one-off taste of glory at the highest level, Leicester will have to protect stars from 22-goal Vardy to winger Rayed Mahrez from the grasps of wealthier clubs.

Manager Claudio Ranieri, though, has cautioned against expecting Leicester to defend its title.

“I think no, but we want to continue to build,” Ranieri said.

“When I came here the objective was to create a solid foundation and build together. This season is out of our project, but our foundations are very solid and we want to do our best.