Now that the dust has settled on last season, it’s fair to say Adelaide United had a good year and the foundations for next season have been put into place.

It’s already been a very busy off-season for United, with new faces joining and key re-signings.

But, as always, there are some tough decisions to be made. So far, the Reds have released four players and sold two. 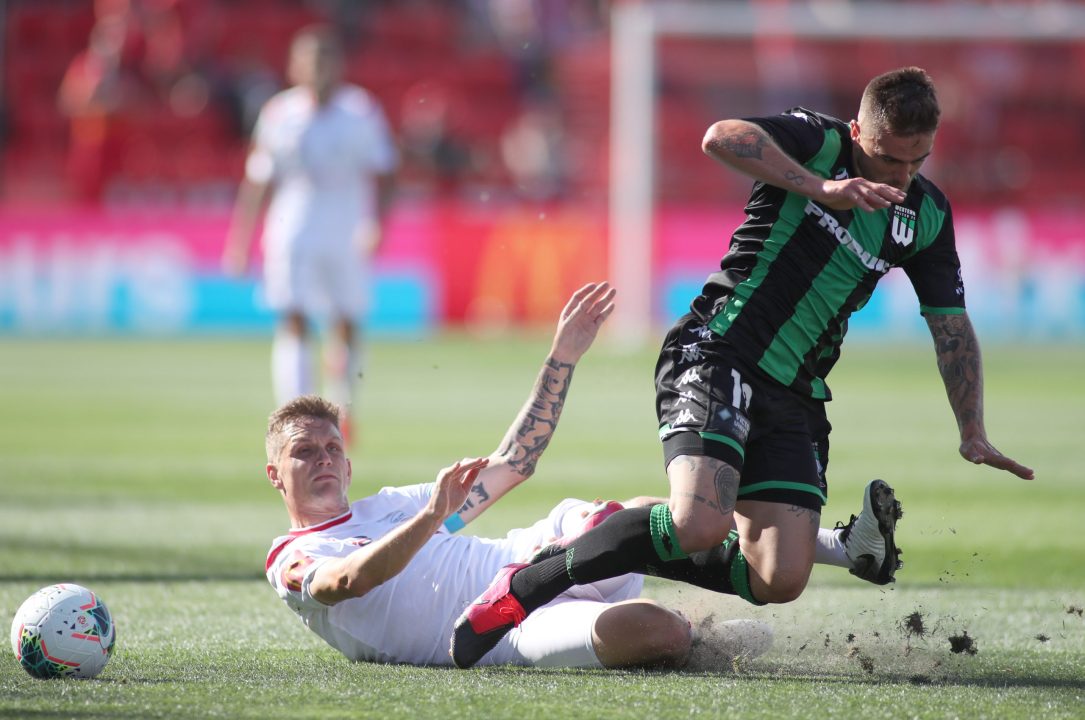 The problem was the Dane was injured a lot recently, and while his salary wouldn’t have been the biggest at the club, he would not have come cheap either. With the emergence of Lachie Barr and Alexander Popovic, you can understand why the hierarchy have let him go.

The former captain will certainly be missed. He was the consummate club person and gave his all on the park.

George Timotheou (released – signed for Melbourne Victory): I am a big advocate for Timotheou. I’m disappointed his time at the Reds didn’t work out. His talent is obvious, but Adelaide just wasn’t the right fit for him. When he did get a chance to play, he was promptly dropped as soon as other defenders became available. He was never afforded a long spell in the team but that may have been his own doing, with reports his attitude and fitness continually drew the ire of the coaches. I sincerely hope the move to Melbourne Victory works out for him, as Timotheou can play.

Joe Caletti (released): What can we say about Joe Caletti. Serviceable when playing but without being spectacular. He fell down the pecking order last season and with Nathan Konstandopoulos’ return, and young midfielders like Yull still around, the writing was on the wall.

Jacob Tratt (released): I felt Tratt was unlucky to be shown the door. Showed promise early as a centre-back and cover at right-back but was barely sighted in the second half of the season. It seemed an odd circumstance. Tratt probably wanted more gametime and may find that at another club. With Adelaide recruiting a new right-back, his departure isn’t entirely unexpected.

Kusini Yengi (released – signed for Western Sydney Wanderers): I could write a whole article about Yengi’s departure. Despite his obvious talent, he spent more time on the treatment table than on the park. 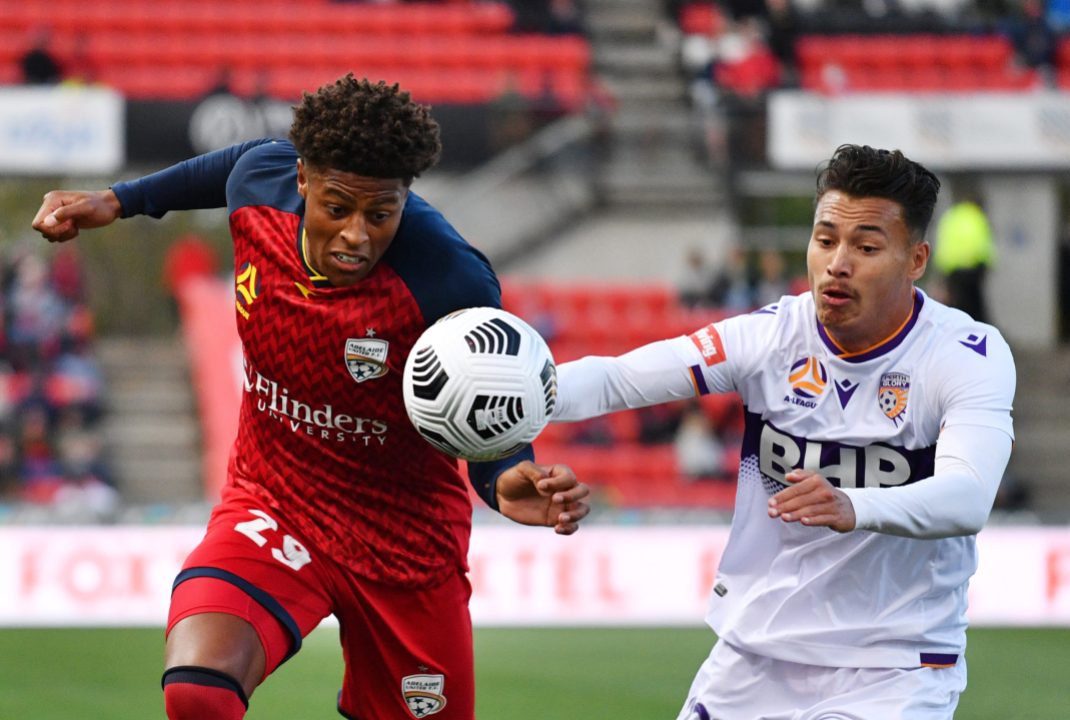 I can tell you for certain that Adelaide offered Kusini a new deal but Western Sydney out-bid.

He’s taken the money, which, despite my obvious annoyance, I understand; you’re only one bad injury away from retirement.

But after United showed patience through multiple injuries, you hoped that loyalty would have been returned. It wasn’t.

Mohamed Toure and Yaya Dukuly (sold – Stade Reims): This was shrewd by United. Very, very shrewd. We all knew Mo Toure wasn’t long for our league. 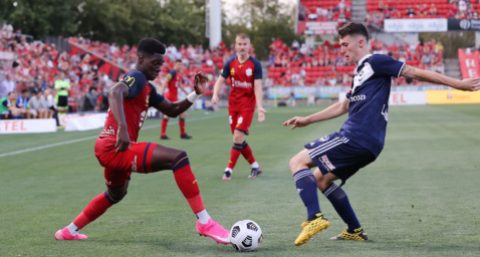 His talent speaks for itself. In the right environment, he has the world at his feet.

I’m even willing to go out on a limb here and say that if he has a good six months in Ligue 1, he may just find himself on the plane to Qatar come November.

Now that nations can take 26 players to the tournament, Toure could play the Daniel Arzani role from the 2018 edition, especially with the five substitutions being permitted.

United will have a sell on clause, like they did with Riley McGree, so the money may continue to roll in.

But that wasn’t the shrewd part. It was offering up Dukuly as a sweetener in the deal. Dukuly would not have been a Red for much longer. He had fallen out of favour. He’s another player who has potential but may be lacking the mental application right now.

If Dukuly gets it together in France, Adelaide will benefit from his progress. If not, nothing lost or gained. Smart business.

Damian Mori (Assistant Manager – released): By all reports, Damian Mori had a significant influence at the club in his short spell, particularly with the young attackers. And while he’s not continuing in the role, InDaily understands he will likely remain involved in a part-time basis, something he’s keen to do.

Many long-term United fans will remember how Adelaide passed on the opportunity to sign Mori as a player and he instead signed for Perth. I fondly remember walking to a post-game press conference when Mori exited the away changerooms nearby. He had just put the Reds to the sword after scoring a hat trick in a four-two win. United’s then media manager, Dom Rinaldo, said to him: “Wish you were playing for us.” Mori sharply retorted: “Go speak to your coach about that.” Thankfully, any animosity is long gone.