And it occurred to me that, among other things, Kanye must take an interest in the A-League and Adelaide United in particular.

Constantly bringing up the past keeps you stuck there

Which should have been obvious. You could hardly write “I’m in love with you, but the vibe is wrong, and that haunted me, all the way home” without a clear understanding of life as a United season ticket holder. 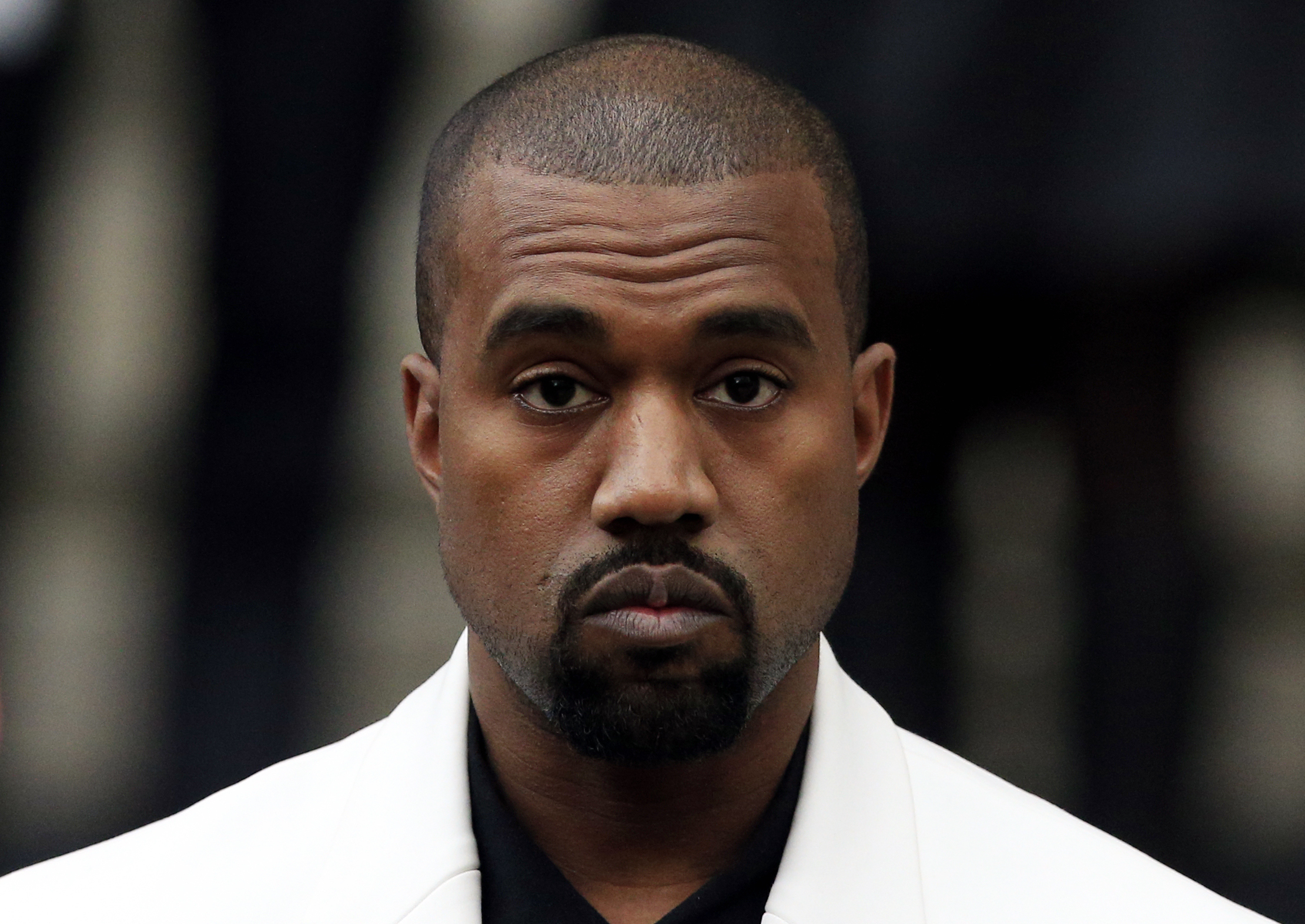 In the days before the Reds’ season ended, I was at one with Kanye – even if I didn’t know what he would eventually tweet. Because he’s right; my reflections on the Reds’ rivalry with (i.e. losses to) Melbourne Victory have kept me stuck somewhere in between 2007 and 2009, without the bonus of being in my 30s again.

But how could I not? Six previous finals against the old rival; no wins. And that was despite three performances that were worthy of… err… victory. 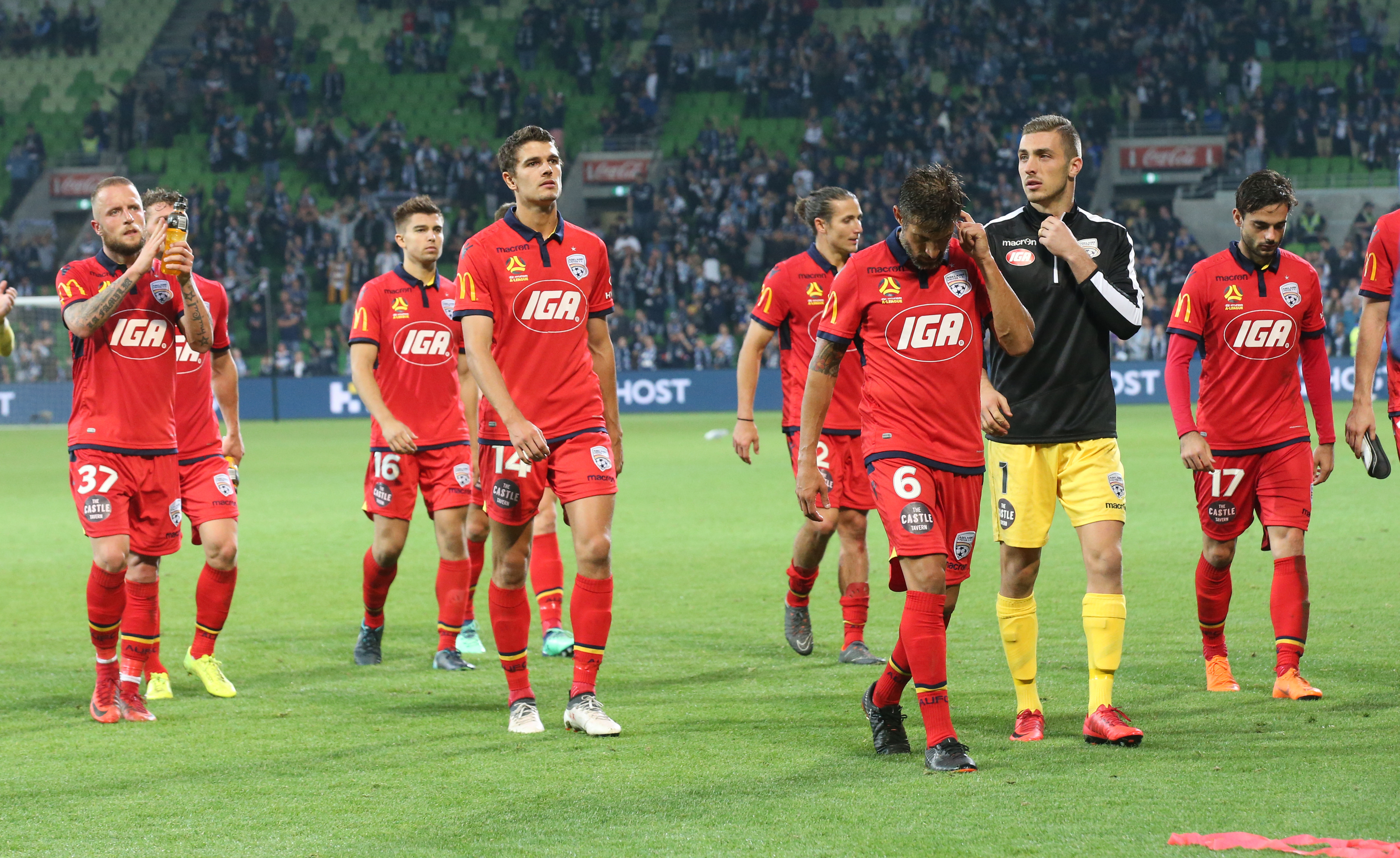 Sunday night stuck to the old theme. In 2015 I called Melbourne Victory’s hex the Robinson Curse in honour of James Robinson whose only goal for that club in the dying minutes of a major semi final against the Reds denied United winning the right to host the 2006-7 A-League grand final (a match which didn’t go particularly well). 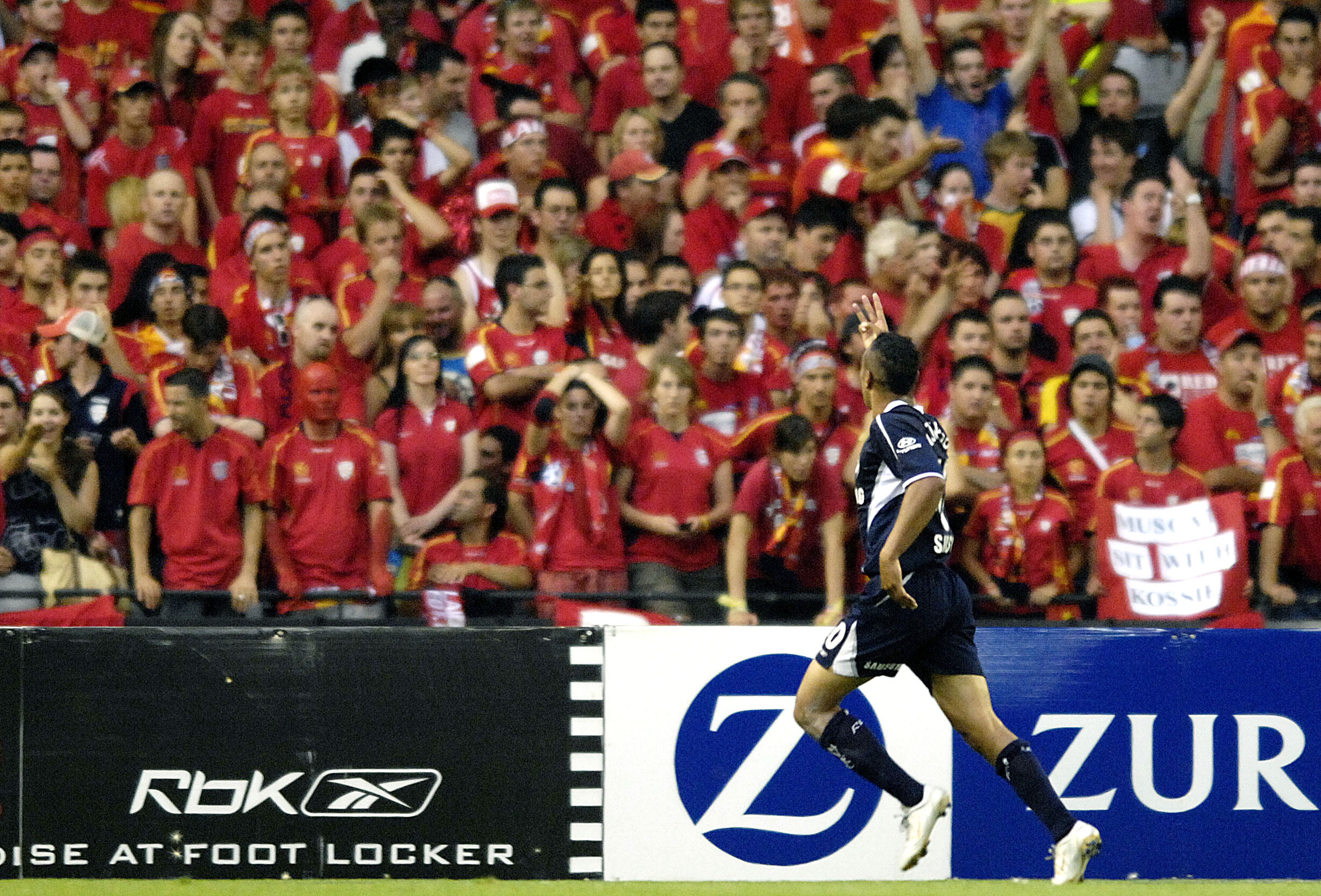 Ah, the memories… Melbourne Victory’s Archie Thompson saluting the Adelaide faithful after he scored his third goal of five (!) during his side’s 6-0 drubbing of United in the 2007 Grand Final. Photo: Martin Philbey, AAP.

More than a decade later, the weekend’s showdown followed the same pattern as that 2007 semi-final encounter: United took a well-earned lead; Victory equalised; and then scored a late, late winner.

Only on this occasion it wasn’t a fringe player putting the Reds to the sword, it was Besart Berisha who has now netted more A-League goals against United than any other club.

Two years ago, we were all but toasting Victory for helping the Reds to win the premiership by holding Brisbane Roar to a draw in the final round of matches. (Remember, you also have me to thank for that.)

But as one humble Victory fan (they all are, aren’t they?) recently told me, even that was a sign of his club’s dominance. “Not only do we beat you when it matters, you wouldn’t have won your only title without us,” he said. Umm… thanks.

The most frustrating part is that a win wouldn’t have been undeserved. The Reds did a terrific job launching attacks in between soaking up their opponents’ pressure. But then there are always costly moments you can point to.

Having gone ahead through Nikola Mileusnic, United couldn’t prevent Victory winger Kosta Barbarouses getting into a dangerous position and delivering a pinpoint cross for Leroy George.

And while Berisha delivered a spectacular winner, Barbarouses was again the creator – no lesson learned. 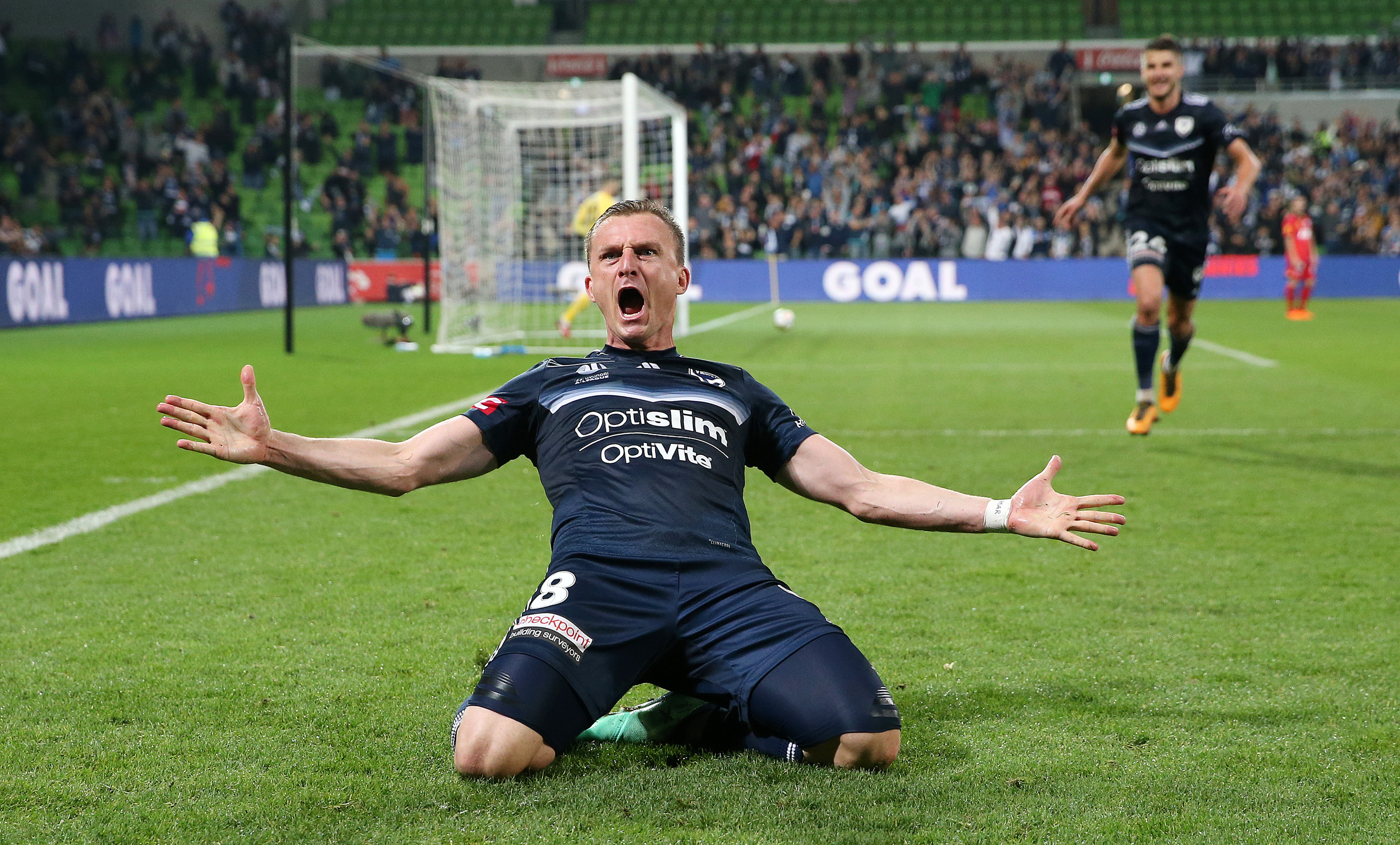 Tight matches are decided by these plays. It was cruel – exaltation to SNAFU in half an hour – but that’s the reality of our sport.

A trip to Sydney this Saturday would have been scant reward for winning but the elimination final simply reminded us of how successful United could have been in the A-League era without Victory getting in the way. (Kanye knows they’re responsible – not long after the 2008-9 grand final he wrote: “and I’ll just blame everything on you, at least you know that’s what I’m good at”.)

So to the part that every fan hates most – watching the rest of the playoffs after your team has been knocked out. And it’ll be nearly six months (!) until next season begins.

But we’ll return to Manton Street of course. As our great fan says: “No, you’re not perfect but you’re not your mistakes”.

And when we reflect on this season we’ll appreciate the return to competitiveness after the dreadful title defence. The team is unrecognisable from the one that was crowned champion two years ago and the difference between the Reds’ completing their regeneration might only be a few more good signings.

Our great nemesis’ semi against Sydney FC is the kind of match you wish both teams could lose. But fortunately Newcastle is also a game away from the grand final. With the exception of Central Coast Mariners’ five fans, the Jets are everyone’s second-favourite team this season. They’re certainly who I’ll be cheering this weekend.

“You weren’t perfect, but you made life worth it.”