The group has also agreed to pay all of Collective Mind’s legal costs and have acknowledged the “camp was run in good faith and with players’ interests front of mind”.

Nine is now retracting 13 publications about the camp, including two video interviews and McClure and Wilson’s feature stories published in July 2020.

Collective Mind flagged last September that they would be seeking “appropriate legal redress” from Nine after a SafeWork SA investigation cleared them of any breach of work health and safety laws regarding the 2018 pre-season camp that had been linked to a player exodus from the Crows and their subsequent spiral from finals contention.

Nine’s reports detailed several allegations of the goings-on during the Gold Coast camp.

Following “lengthy legal discussions”, Nine have agreed to run an apology on page 3 of the Sunday Age, The Age’s website and Nine’s Wide World of Sports.

“In July 2020, Nine published and broadcast a number of pieces reporting on the Adelaide Crows camp in 2018,” the apology reads.

“The publications made a number of statements about Amon Woulfe, Derek Leddie and Collective Mind.  Nine acknowledges that Workplace SA (sic) made no findings of wrongdoing against Collective Mind.

“Nine acknowledges that the camp was run in good faith and with the players’ interests front of mind.  If the publications were taken to suggest otherwise, Nine withdraws that suggestion.

“Nine apologises and expresses regret if the publications caused hurt and offence to Mr Woulfe, Mr Leddie and Collective Mind. Nine has withdrawn these publications.”

In a joint statement, Woulfe and Leddie said the public apologies “finally set the record straight”.

“This outcome is also a vindication for all those involved, both at the Club and our partner organisations, who can now finally move on and put this unsavoury chapter behind them,” they said.

“Large media organisations and journalists don’t apologise easily, so this is clearly a significant victory for our personal reputations, our brand and our business.”

However, reporter McClure struck a seemingly more defiant tone on social media today, posting a quote from Winston Churchill on his Twitter timeline: “The truth is incontrovertible. Malice may attack it, ignorance may deride it, but in the end, there it is.” 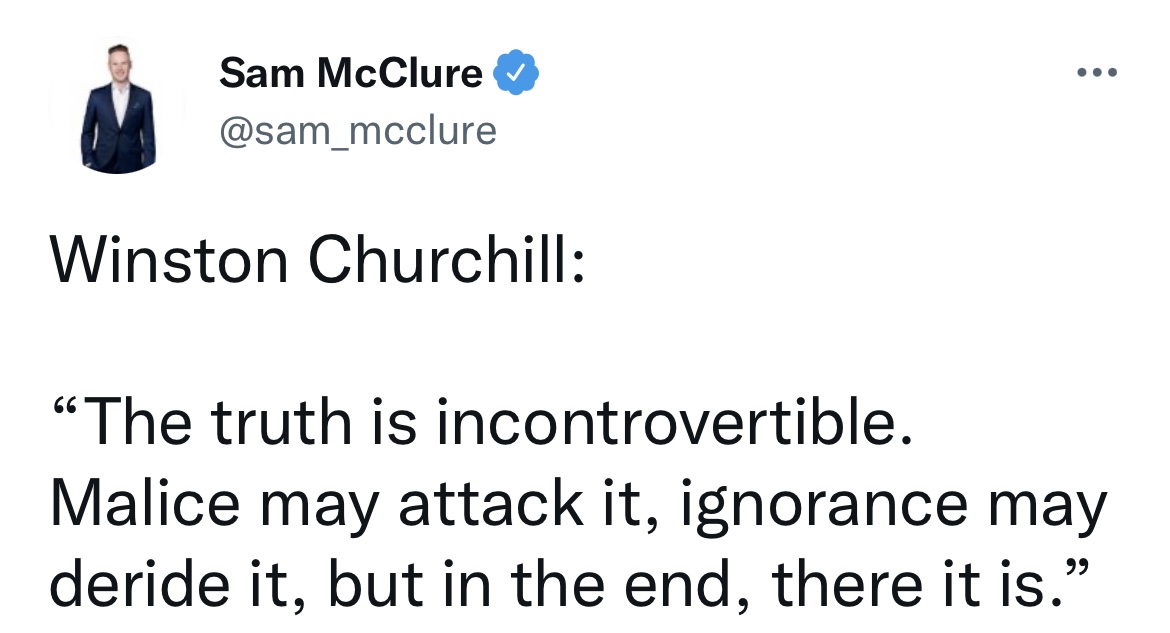 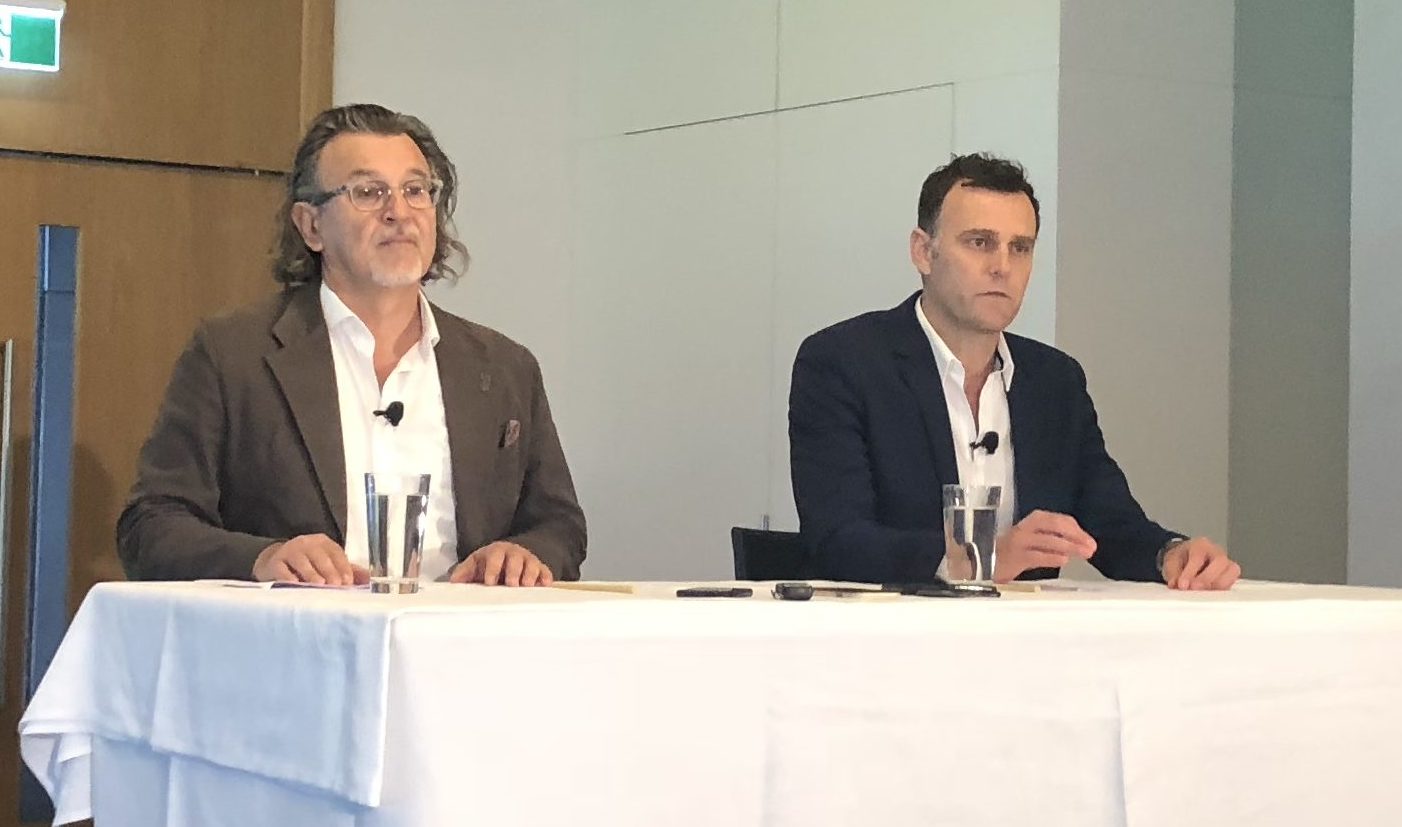 In a lengthy media statement, the Collective Mind directors also took issue with SA Greens MLC Tammy Franks, who pushed for the camp to be investigated by parliament’s Occupational Health and Safety Committee and ultimately led the charge for the SafeWork SA inquiry.

Woulfe and Leddie claim Franks “used parliamentary privilege to make a range of incorrect and unfounded accusations about” Collective Mind, saying: “Her continual calls for a SafeWork SA investigation resulted in an investigation that took more than a year to complete and ultimately found there were no safety issues.”

“We are grateful that SafeWork SA has finally brought an end to this story, and we would appreciate her now publicly withdrawing those comments and set the record straight in parliament,” they said.

Franks told InDaily today: “I don’t resile from ensuring all workers have a safe workplace.”

“We have regulatory bodies charged with this work and all industries should have codes to keep workers psychologically and physically safe,” she said.