AFL boss Gillon McLachlan announced this morning that every AFL club would have a women’s team competing when the league’s seventh season commences late next year.

It means Port Adelaide’s long-declared but shelved ambition for a top-flight women’s team will be realised, with Koch calling the announcement a “historic day for our club and our entire community”.

“Great women have always been at the heart of Port Adelaide… wives, girlfriends, sisters, daughters and mothers have been driving our great club forward for more than a century [and] now we get to bring this incredible legacy to life on the football field through our own AFLW team,” he said in a statement.

“Our club is now complete. We have a women’s team who will proudly sit alongside our men’s program on the national stage and embrace the expectations of more than 150 years of football tradition.”

McLachlan told reporters the announcement – which also cleared applications from Essendon, Hawthorn and Sydney to join the competition – represented “a pretty defining day in the history of Australian football”.

“After five successful seasons our NAB AFLW competition is on the cusp of changing, and changing for the better,” he said.

The league began with eight teams in 2017, with the Adelaide Crows – co-led by that year’s league Best and Fairest winner Erin Phillips, the daughter of Port Adelaide legend Greg – winning the inaugural flag.

It has since grown to 10 and now 14 teams, with that format to continue for a sixth season, beginning later this year, before the full 18-team summer competition kicks off late in 2022.

McLachlan said the league had seen the involvement of 318,000 women and girls playing Australian Rules nationally at all levels in 2016 almost double since that time, saying the league had provided “inspiration and more importantly opportunity to play football at the highest level possible”.

“The change it’s driven across the community is enormous, allowing the NAB AFLW competition to succeed and to grow,” he said.

“The competition is now whole.”

McLachlan said the final four clubs “know they’ve missed out” in failing to join the competition from the beginning but insists there is “enough talent and enough depth” to finalise the 18-team league “in one move” rather than via further tranches.

Port Adelaide director Holly Ransom, a member of the club’s AFLW steering committee, the Power was well prepared for entry into the AFLW competition.

“Just like every other Port Adelaide team, our AFLW team will exist to win premierships,” she said in a statement.

“We will take 151 years of history with us into AFLW – the No. 1 guernsey for our captain; 1870 on the back of the guernsey; and an ethos of never, ever giving up.

“From a talent perspective we know there is a significant pool of talent coming through in SA, as part of the next generation of female players.

“Female participation in football has increased 20 per cent year-on-year here in South Australia, and we are committed to fast-tracking the development of women right across our club, from the playing and coaching group to the administration.”

She said the club would establish mentoring programs “to ensure we are an industry leader in the promotion of gender diversity and inclusion”. 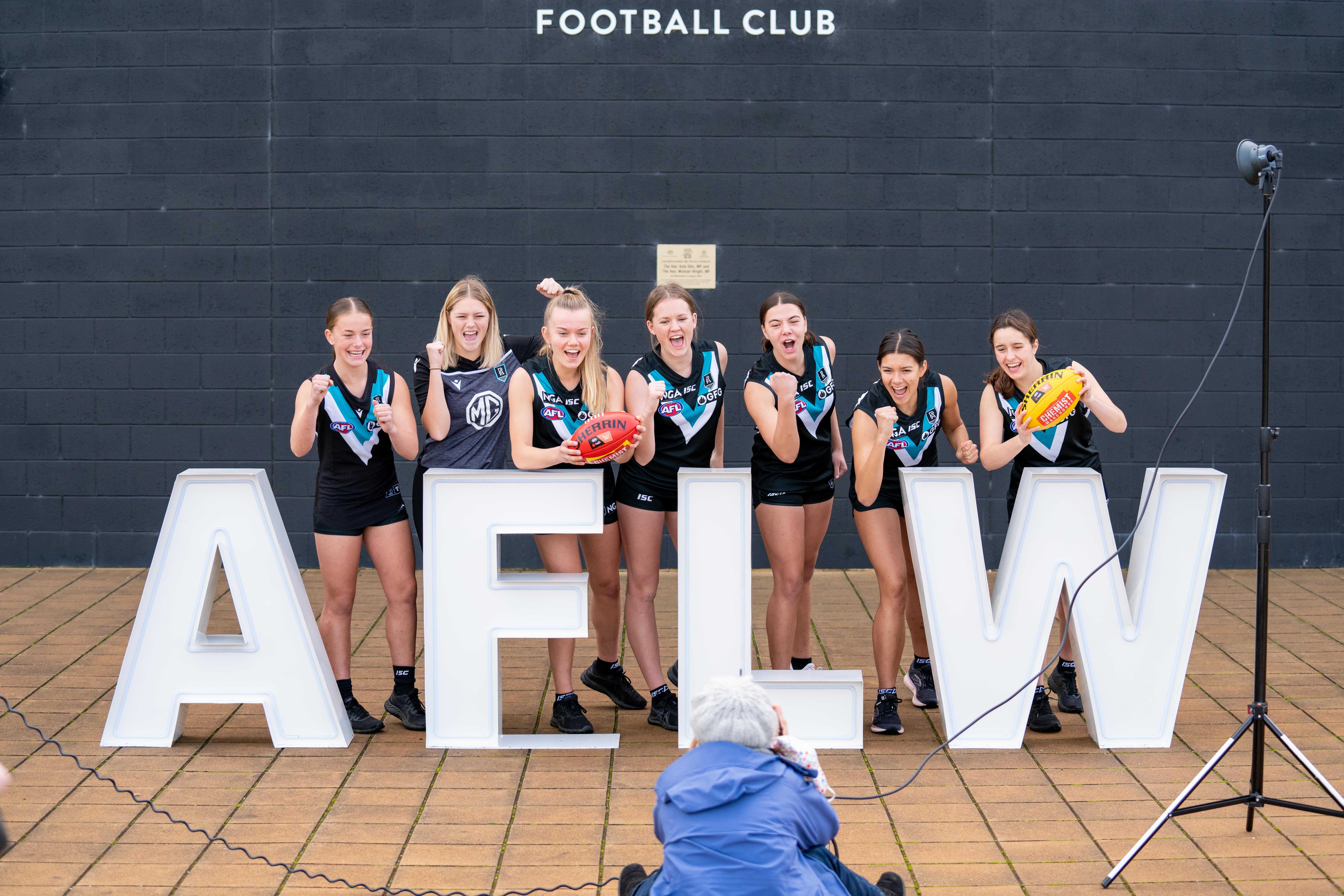 The club has been given a Government grant for its proposed Alberton Oval redevelopment – a plan that has sparked opposition from some locals – which includes changerooms to accommodate its AFLW team.

The introduction of a second SA team comes after the Crows have proved one of the AFLW’s success stories, having played in three of the league’s four Grand Finals (after the COVID-impacted 2020 season was called off midway through) for two premierships.