The club has confirmed Hart will be “stepping away from the club to return to Melbourne for family reasons”.

Hart, a stalwart of the Crows late-‘90s premiership sides, previously worked as an assistant at Collingwood before returning to Adelaide where he most recently oversaw the forward line.

He was controversially hit with a six-game ban early this year after a club COVID breach in the training period during lockdown.

Godden, who formerly coached Woodville West Torrens to a SANFL flag, “was also today informed he will not be offered a contract for next season”, the club announced on its website.

“The Crows are reviewing their entire football operations due to the reduction of the AFL’s soft cap, as well as a challenging season on-field,” a club statement read.

“Brent Reilly, who took charge of the defence in the early part of the season, has also been told he will no longer be an assistant coach.

“His position within the coaching group will be determined in coming weeks when the club finalises the make-up of its new look panel.”

It’s understood Reilly may remain with the club in a different capacity.

All AFL clubs are expected to cut deeply into their football departments during the off-season, with spending to be radically curtailed by the AFL after the coronavirus pandemic smashed the league’s bottom line.

Adelaide had already seen the departure of several football operations staff earlier this year, including then-assistant coach Martin Mattner, and have also been forced to move on around 20 administration personnel in recent weeks.

The Crows have an inexperienced coaching line-up, with senior mentor Matthew Nicks and Head of Football Adam Kelly only stepping into their respective roles this time last year. 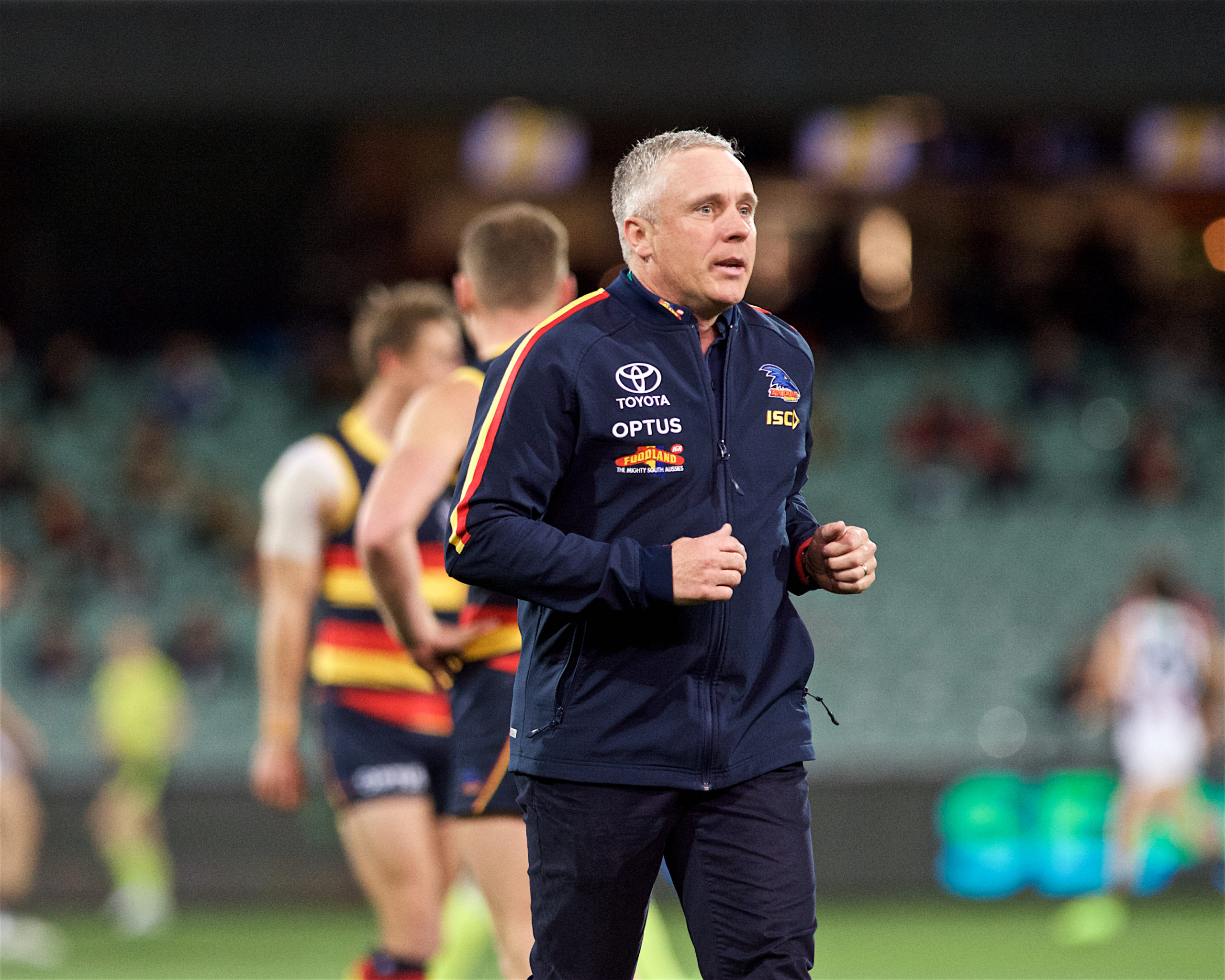 In a statement, Kelly thanked the departing coaches, saying: “The AFL is a demanding industry and this time of year is always tough, and even more so this year.”

“Ben has been dealing with the challenge of living apart from his family, which has been made especially difficult given the impact of COVID-19.

“With this in mind, he will seek opportunities in Victoria going forward.

“Both Ben and Mick are quality people who are passionate about their coaching and helping others fulfil their potential.

“They have positively contributed to the personal and professional development of our players, the coaching group and overall Club environment in what has been a tough year.

“We wish them and their families the very best and thank them for their service.” 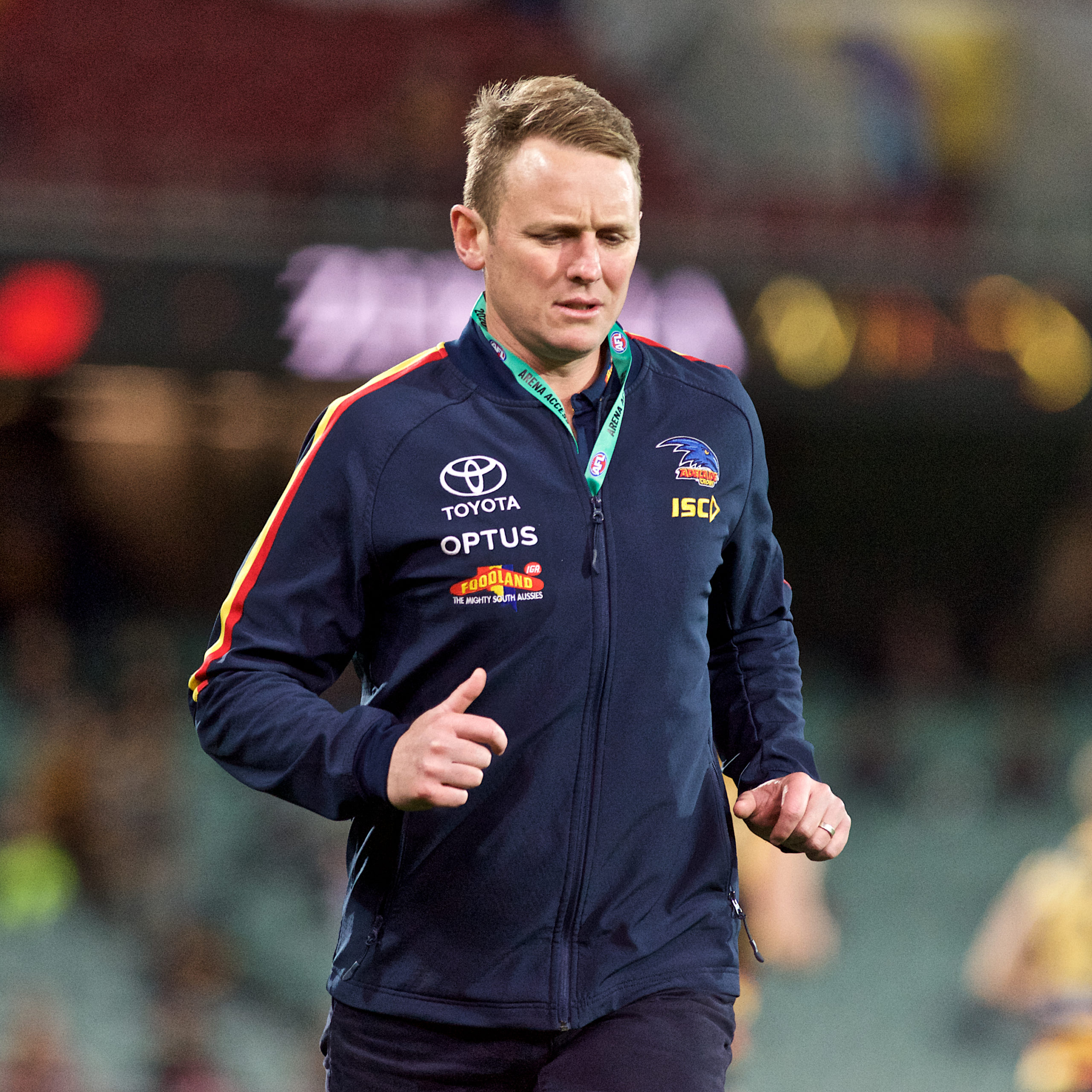 A player exodus is expected to follow in coming days.

The Crows have already parted ways with winger Rory Atkins, who flew the nest last month by mutual agreement after opting to pursue a long-term deal with another club under free agency.

Former star recruit Bryce Gibbs also retired last week after his ill-fated shift from Carlton at the end of the 2017 season.

The Crows will head into November’s AFL National Draft with the Number One pick, although the presumptive first selection, Jamarra Ugle-Hagan, is set to join the Western Bulldogs via their Next Generation Academy.

The club could also have an extra pick in the upper reaches of the draft if midfield star Brad Crouch, as expected, exits via free agency.