The AFL today released its full fixture for season 2020, with the Power to play around a third of its games under Saturday night lights – including four times at home, as well as traversing the nation and the globe as the club marks its 150th year.

In what looms as a bittersweet reunion for Adelaide supporters, Betts – who flew the coop to rejoin Carlton in this month’s trade period – could face his former club for the first time when the Blues visit SA in May for Sir Doug Nicholls Indigenous Round – a fixture in which the electrifying forward twice kicked the AFL’s Goal Of The Year for the Crows.

It could be his second time at his former stomping ground in 2020, with the Power also hosting Carlton three weeks earlier.

Port’s season will open first with a whimper and then a bang – on the road against wooden spooners Gold Coast, before hosting crosstown nemesis at Adelaide Oval in Round Two, a Saturday night Showdown in which the Power will don its long-awaited-and-debated black and white “prison bar” guernsey to commemorate the club’s 150th anniversary.

While a mooted Friday night Showdown has again failed to eventuate, after neither SA team qualified for this year’s major round, the crosstown rivalry will be further showcased with a standalone Sunday timeslot during the bye weeks in round 13.

Port will play four games in Melbourne, with its itinerary also taking in visits to Ballarat, Perth, Launceston, Sydney, the Gold Coast and, of course, Shanghai, where it will again face St Kilda ahead of a week off leading into the high-stakes Showdown.

But the club will be cruelled by a glut of six-day breaks between games – the tight turnaround will happen seven times in 2020, up from three this year.

The Crows get one five-day break ahead of a Thursday night clash with Essendon in Round Five, one of two marquee Victorian clubs Adelaide will host in showcase fixtures, along with reigning premiers Richmond on a Friday in Round 20.

They will also host a Friday night match against the Western Bulldogs, while Port gets two Friday night home games – against West Coast and Hawthorn.

Adelaide’s season kicks off in Adelaide against Sydney – the club for which fledgling coach Matthew Nicks played for a decade but ends with an ominous road-trip to Geelong’s home ground – a venue at which the Crows have not won since 2003.
The Crows won’t leave Adelaide Oval until Round Four, when they take on the Tigers in Melbourne.

CEO Andrew Fagan described the fixture as “a good one for our fans”.

“We’ve got some big Victorian clubs coming including the reigning premiers, Richmond [and] from a football perspective, the impacts of travel, including the number of six-day breaks, are similar to previous years, which is fine by us.”

Fagan said the club recognised that “given we finished mid-ladder last year, we were unlikely to have all of our requests fulfilled”.

“But overall we think from a fan, football and commercial perspective, the fixture is good one,” he said.

Meanwhile, Port confirmed today the delisting of popular goalsneak Sam Gray, who failed to find a home during the trade window after 96 games for the Power. 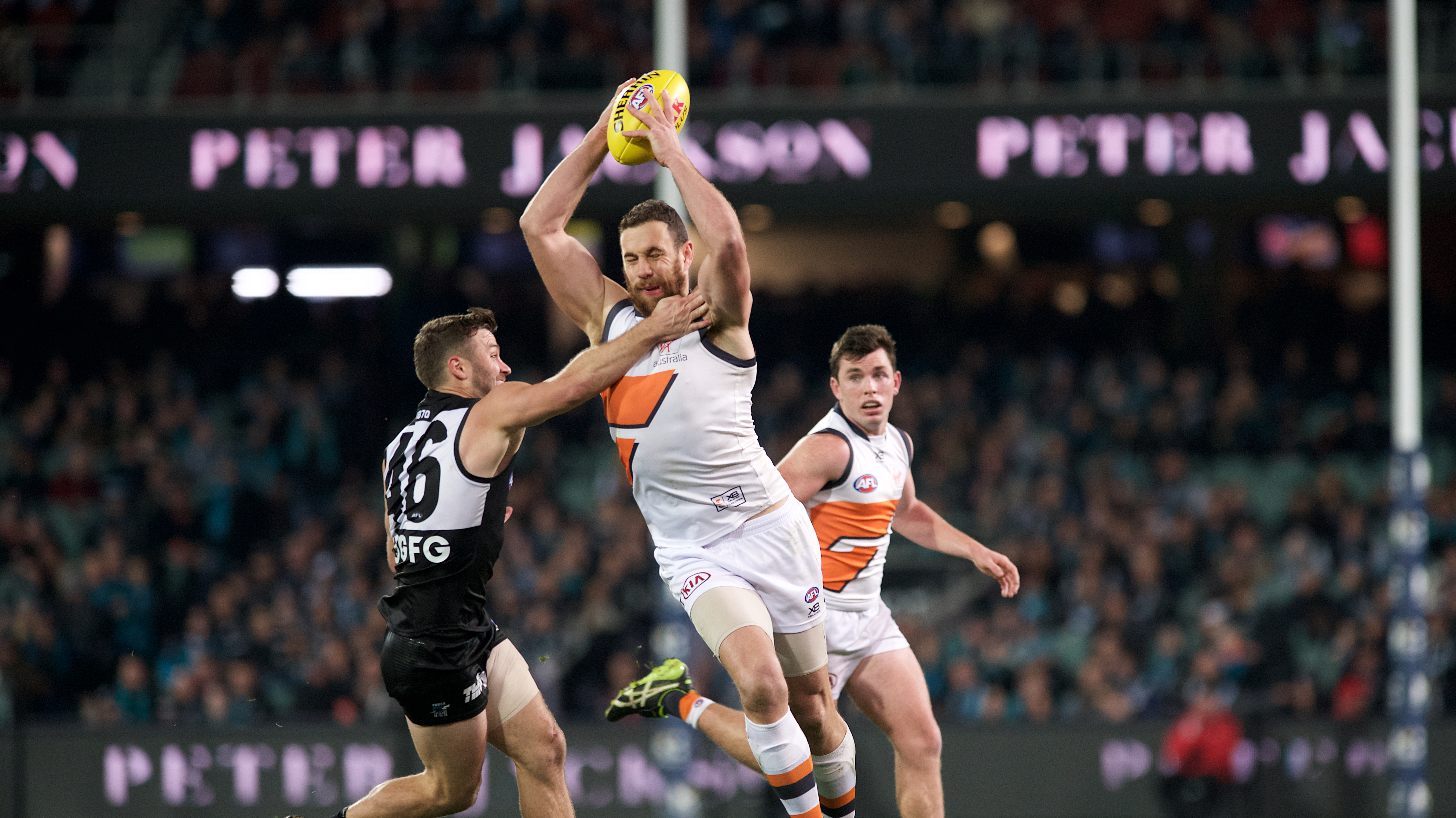 Sam Gray is on the hunt for a new home. Photo: Michael Errey / InDaily

He has kicked 83 AFL majors, including 20 in 2019, with his manager Peter Rohde telling the AFL website he was “hopeful and expecting [to] find his way to another club” in the forthcoming delisted free agent signing window.