The AFL last week confirmed the Power would return to Jiangwan Stadium for a third successive year, facing St Kilda on Sunday June 2 next year.

St Kilda will play Port at the venue for the next three years.

Premier Steven Marshall today announced the State Government would again chip in for naming rights to help bolster SA’s exposure from the game, with the oval to be called Adelaide Arena for the event’s duration.

“I was in China for the Port Adelaide v Gold Coast game in 2018 and it was a pleasure to not only attend the match but also to see firsthand the strong trade ties and business activity generated by the China game,” Marshall said in a statement. 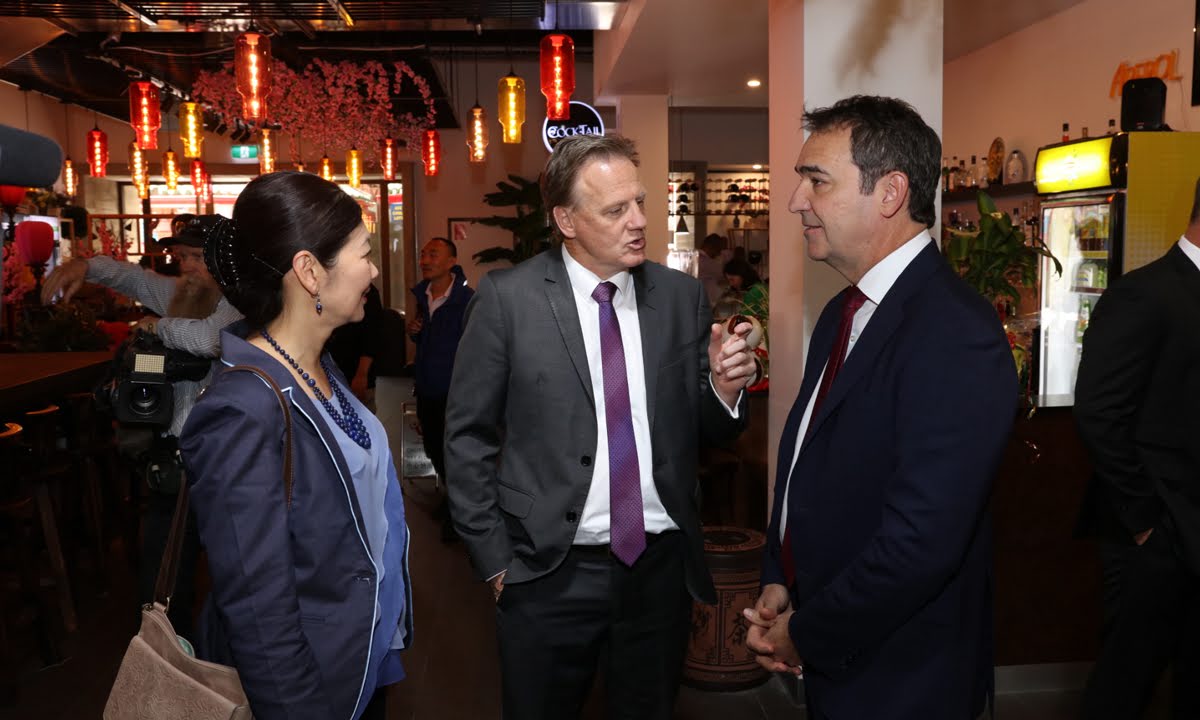 “We want to see this continue to grow year on year, so that the export opportunities between China and Australia can develop even further, resulting in more investment and more jobs, along with more Chinese tourists coming to visit Adelaide and the regions of SA.”

However, the partnership is only for 2019, with the Premier’s office confirming the arrangement would be reassessed annually.

Port chief executive Keith Thomas said: “For our club to be playing on Adelaide Arena at Jiangwan Stadium and representing the city of Adelaide internationally is something we are very proud of.”

“We like to think of Adelaide Arena at Jiangwan Stadium as our home away from home and it’s another meaningful way of bringing two cities and two cultures together which is at the heart of our China strategy.”