The Swans, who are set to make history by becoming the first side to start a season with six straight losses then reach finals, are a chance of finishing in the top four.

Swans defender Dane Rampe says his resurgent team can’t wait to test themselves against the ladder leaders at Adelaide Oval in a game that shapes as an ideal dress rehearsal for September.

Asked if the clash loomed as Sydney’s biggest game of the year, Rampe today told reporters: “In a home and away sense, definitely.”

“They’re ladder leaders, we’re in pretty good form ourselves… We’re preparing for finals hopefully come the end of the year. They definitely are.” 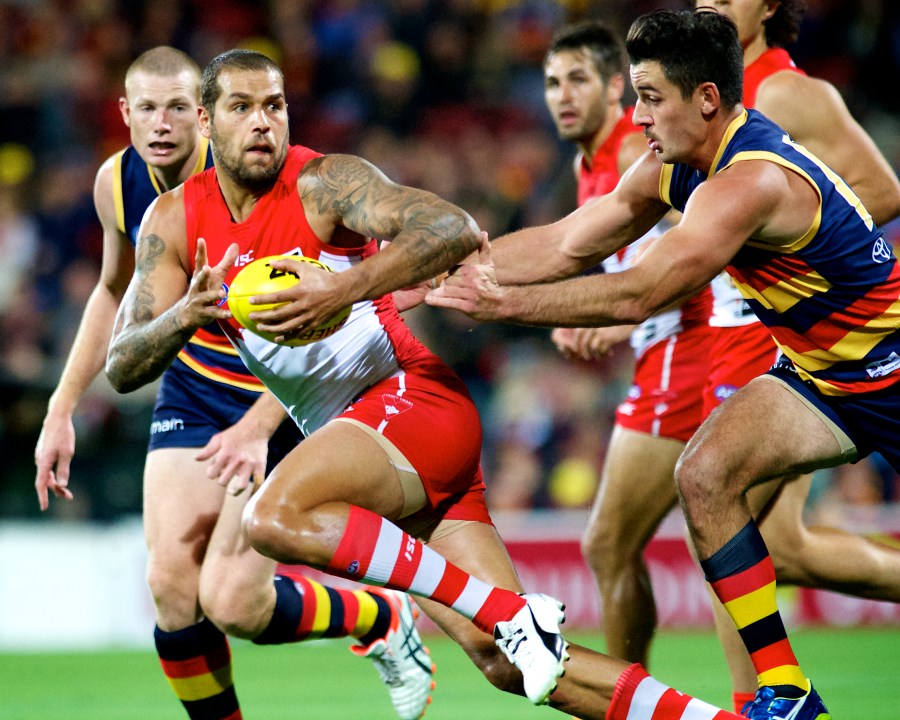 He acknowledged “you’re going to have to” bring a finals-like mentality, saying: “It’s going to be on, so I dare say the’ll be treating it like a finals match.”

“We like to think we’re playing on the edge every week and this week is going to be no different,” he said.

The Crows boast the most potent forward line in the competition, with Rampe saying team defence is the only way to shut them down.

“Their offence is the best in the competition by about 200 points… they’ve got a lot of goal-scoring options,” he said. 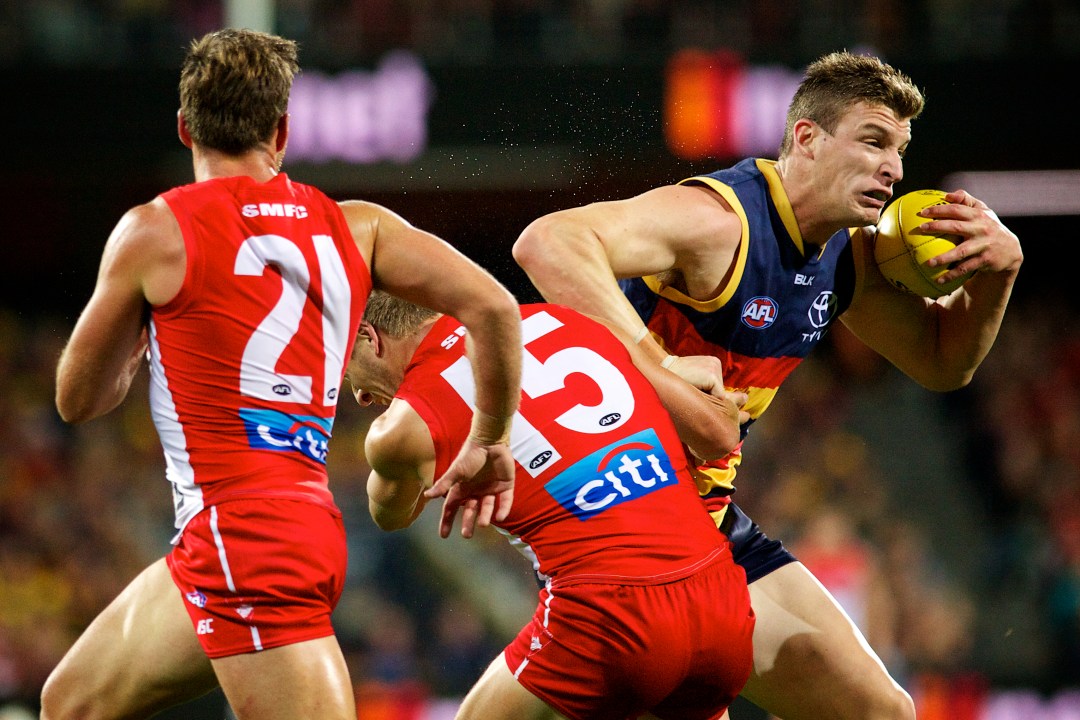 “So we are really looking forward to that challenge.

“It’s not just the defensive six, it’s our 18-man defence that we really pride ourselves on. The forwards and midfielders have a genuine role in helping us stopping the opposition forwards.”