That’s how the AFL grand final appears to the average punter.

In the good corner, the Western Bulldogs: downtrodden, blue-collar battlers from suburban Melbourne, seeking just their second premiership, and first since 1954.

In the evil corner, Sydney: the silver-tail Swans, perennial finalists who steal star players from rivals, chasing a sixth flag – and third in 11 years.

Every sport needs heroes and villains. And the AFL showpiece delivers them.

It’s not Sydney’s fault that everyone – bar their own supporters – want them to lose; the same fate would have befallen any club who played the Bulldogs in the decider. 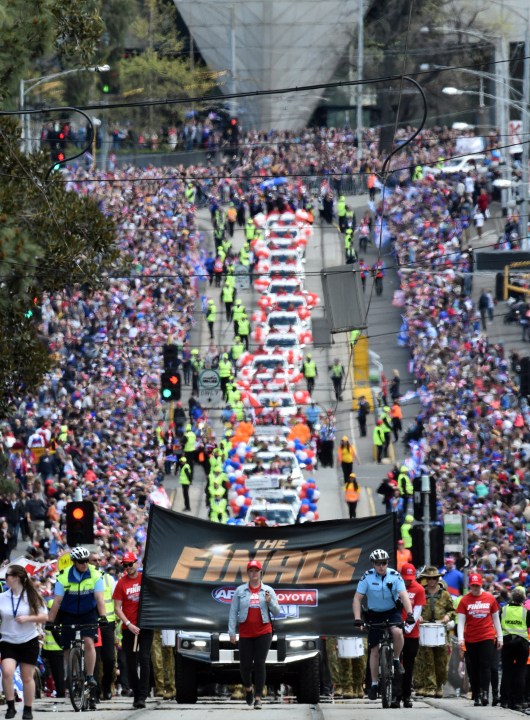 The underDogs are in their first grand final since 1961. The Swans are contesting their fifth since 2005.

And the Swans, with Hawthorn and Geelong, have shared nine of the past 11 premierships – neutral fans cherish a break.

The outsiders, the underDogs, have come from seventh in this finals series. The favourites, the Swans, finished top. 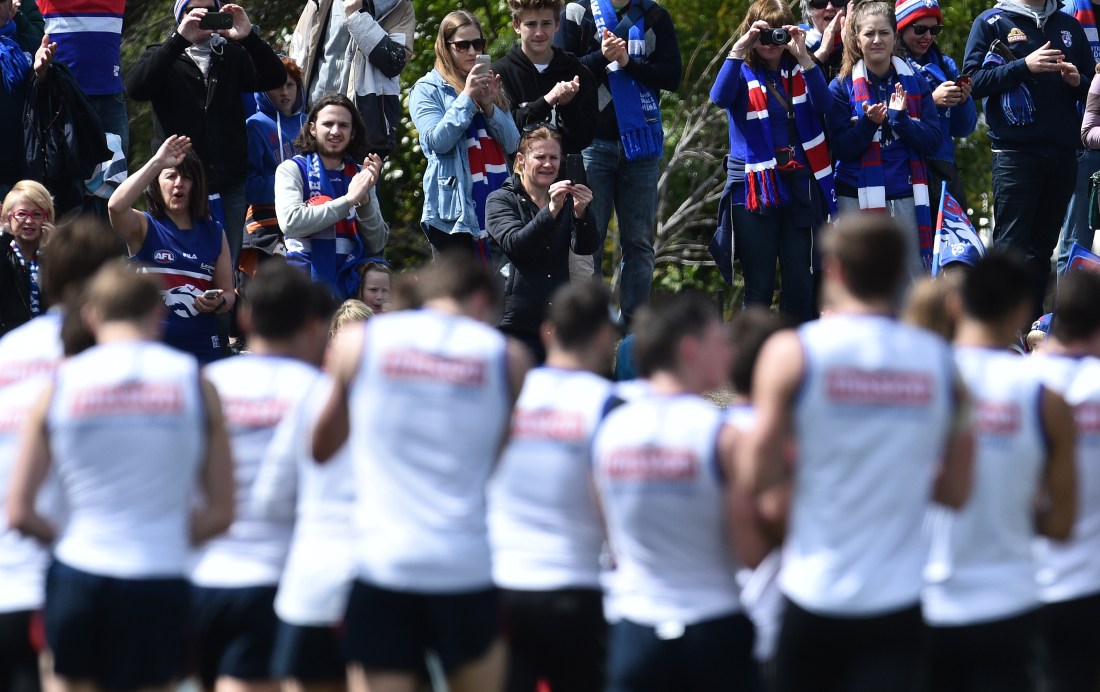 The underDogs play with dash and dare, attacking in a style which captivates the neutral supporter.

The Swans strangle opponents with an often dour defensive-first mantra. Respected? For sure. Loved? Nup.

Bulldogs coach Luke Beveridge gives his underDogs licence to get off the leash. Swans coach John Longmire tightens the chains.

But that’s the off-field narrative. Of course, this premiership will be decided on the field.

In the Sydney corner, there are shining stars everywhere.

Do the underDogs have players capable of controlling them? Particularly Franklin. He has been there, done that with Hawthorn, and looms as the ace in the grand final pack.

There’s Dan Hannebery and Josh Kennedy – Sydney’s premier midfielders who are prolific ball-winners and rarely have their colours lowered.

There’s renowned Swan defenders Nick Smith and Dane Rampe; there’s the brilliance of Isaac Heeney and Gary Rohan, who can run like the wind and swing a game in the blink of an eye. 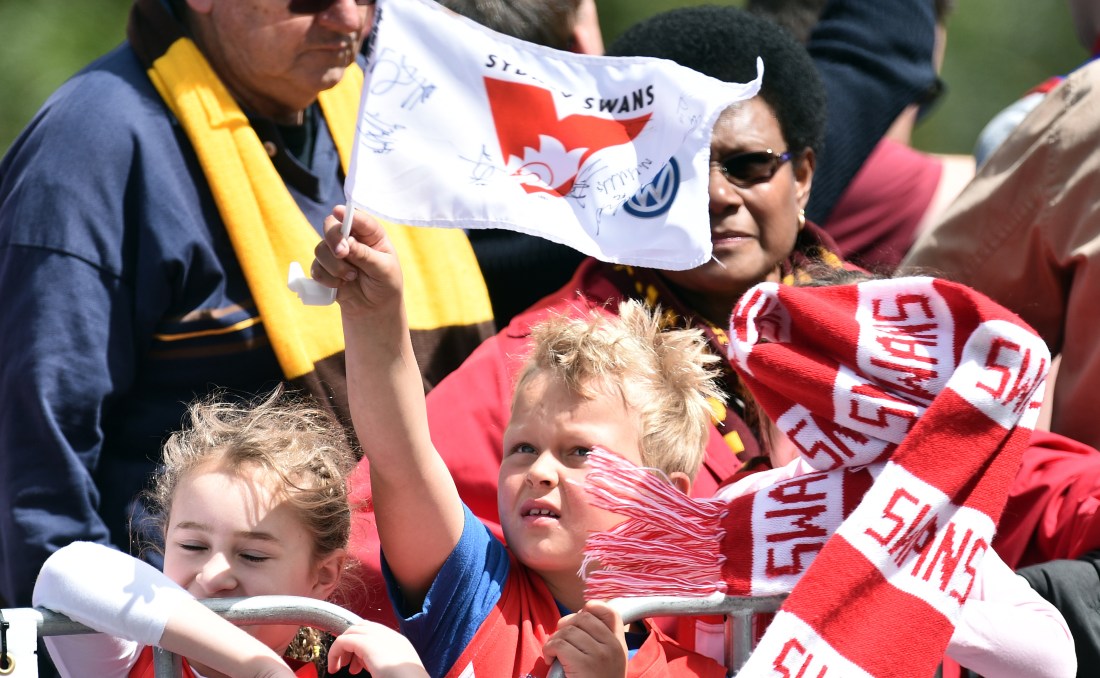 Just how can the underDogs contain them?

By doing what they have done all through this finals series.

Play on the edge. Attack the ball and opponents with the ferociousness of, well, a starving Bulldog eyeing its next meal.

Stick to their system. It’s a system which Beveridge’s Bulldogs have deployed with magnificent effect in these finals with stunning triumphs – on the road against West Coast; ending Hawthorn’s reign; pipping Greater Western Sydney’s upstarts, again on the road.

The underDogs will turn to their game-busters who, in number, fall well below Sydney’s.

But top Dog Marcus Bontempelli has risen to every challenge – is there a better 20-year-old footballer in the land?

He’s no Franklin just yet. But if he ignites, there’s no stopping the devastation.

Much depends on how the underDogs handle the early heat – Sydney’s past two finals – against the Crows and the Cats – have been won by quarter-time.

The opening looms as decisive. Can the good hold sway against the villains? Or will the fairytale rapidly turn into a nightmare?