“Essendon has two picks at number four and five and I reckon they could take either (Wayne) Milera or (Aaron) Francis with either of those picks,” says SANFL talent manager Brenton Phillips.

“They aren’t expected to take both as I’d expect they will use one for a big-bodied key position player.

“This could level the door open for Adelaide to take the other at pick number nine.”

Milera, who was outstanding for Central District during the SANFL finals, has many similar traits to former Power and now Hawthorn footballer Shaun Burgoyne.

“Wayne brings a lot of natural life to our group, has been a positive influence at senior level this year,” Central District senior coach Roy Laird said.

“When you combine that with football ability – Wayne has great evasive skills and is an excellent user of the ball – he has a huge upside.

“With extra strength and fitness he’ll develop into an exciting player.

“He has a strong work ethic and attitude.”

West Adelaide’s Francis has proved that he is ready to play at the highest level.

At 191cm and 92kg he is capable of playing roles in defence and attack, along with being rotated through the middle.

“Aaron is a strong man, can play at either end, and in state champs had some time in the midfield.”

The general consensus is this pair will certainly be taken in the top 12. 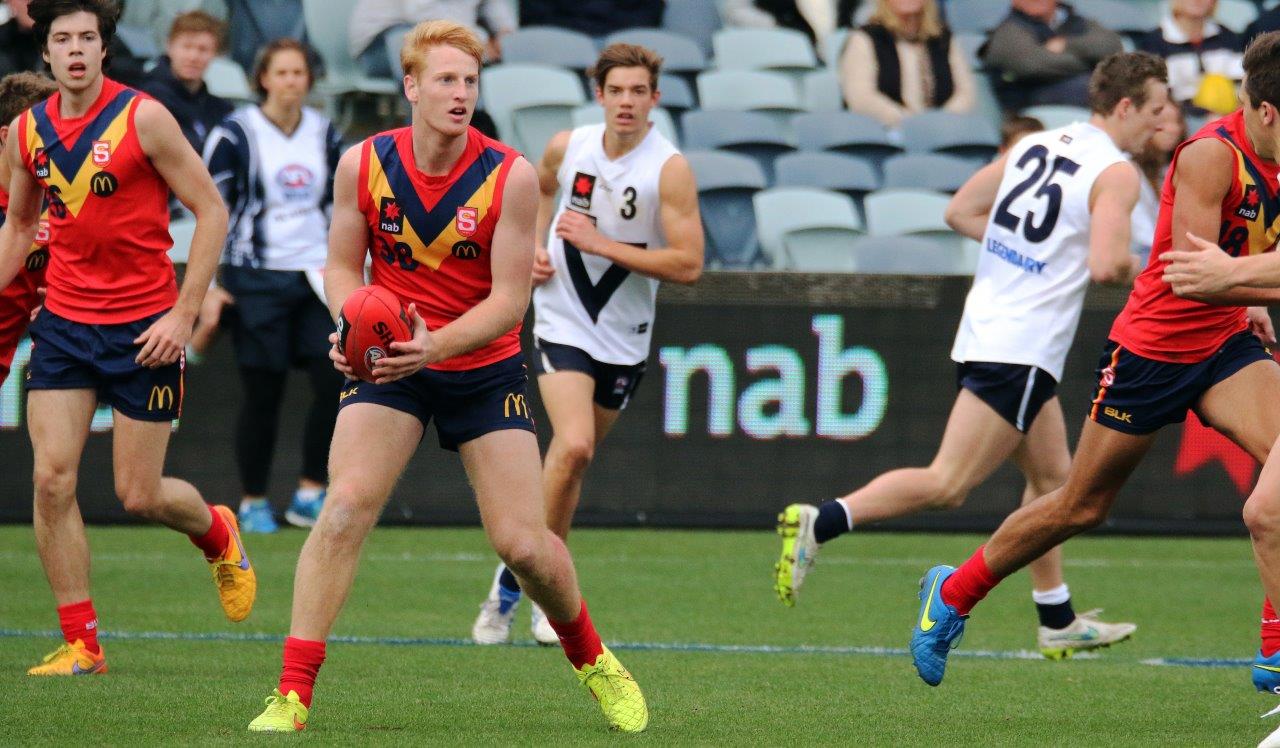 West Adelaide left footer defender Riley Bonner and North Adelaide lead up forward Ryan Burton are also a chance to be collected in the first round.

Bonner’s prized elite left foot makes him a strong candidate, while Burton, who has been in Melbourne this week, will have his draft position dependent on injury reports, after not playing at all in 2015 due to a broken leg.

The next two players that should be called out are Mason Redman, who has had a wonderful year with Glenelg and the SA under 18 program, after moving up from the south east town of Millicent at the beginning of the year, along with former Port, now Norwood, small man Luke Partington.

After this there are a number of players that could end up anywhere, from the middle of the draft to being selected as a rookie next Friday. 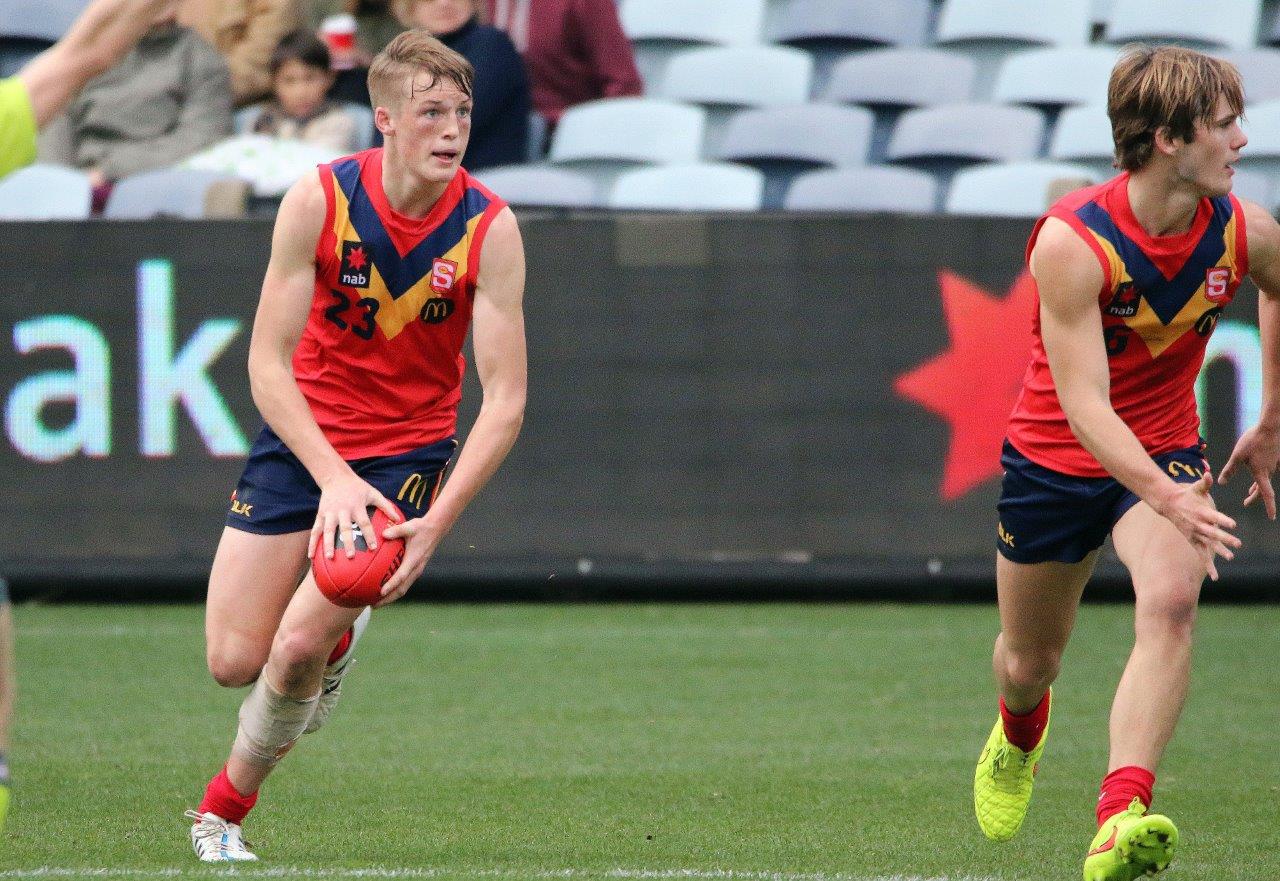 Matthew Allen is a curious call, as the former Scorpions rookie at 193cm, and 97kg is regarded as too small for a key position role, and according to his agility and beep test data, he hasn’t got the absolute endurance of an elite midfielder.

Jordan Dawson, the athletic Sturt leap up forward, is another was has attracted recent interest, as has North’s Oleg Markov, whose athletic performances at the Draft Combine were outstanding.

Each of this contingent are considered back end or rookie chances as best.