West Coast captain Shannon Hurn and experienced defender Sam Butler will enter the MCG as team mates tomorrow on the AFL’s biggest day of the year, but they first ran across each other 15 years ago in a South Australian regional under-age grand final.

The pair faced each other as opponents in an under-15 Barossa, Light and Gawler Football League decider.

Hurn was Angaston’s star player, and the fourth generation of his family to win accolades in the competition, while Butler, an elite junior soccer player, was in his first season playing Australian rules.

Butler’s South Gawler team would go on to win the game.

“‘Bunger’ (Hurn) and I talk about that game a bit,” Butler said.

“I had played up forward most of the year and I was hoping to maybe win the game off my own boot.

“Shannon was Angaston’s key player, and my coach asked me to tag him.

“Pleasingly we got over the line, or I’d have ‘Bunger’ reminding me all the time.”

For the majority of that season Butler played in attack, finishing with 62 goals and winning the leading goal-kicker award in that grade.

Hurn, a year younger than Butler, would win the Des Shanahan medal as the best and fairest player in the competition, like his father William did in 1977. Shannon’s grandfather Brian won a Mail Medal in 1970 (the A grade competition’s best and fairest) and Brian‘s uncle Lacey enjoyed the same honour in 1938. 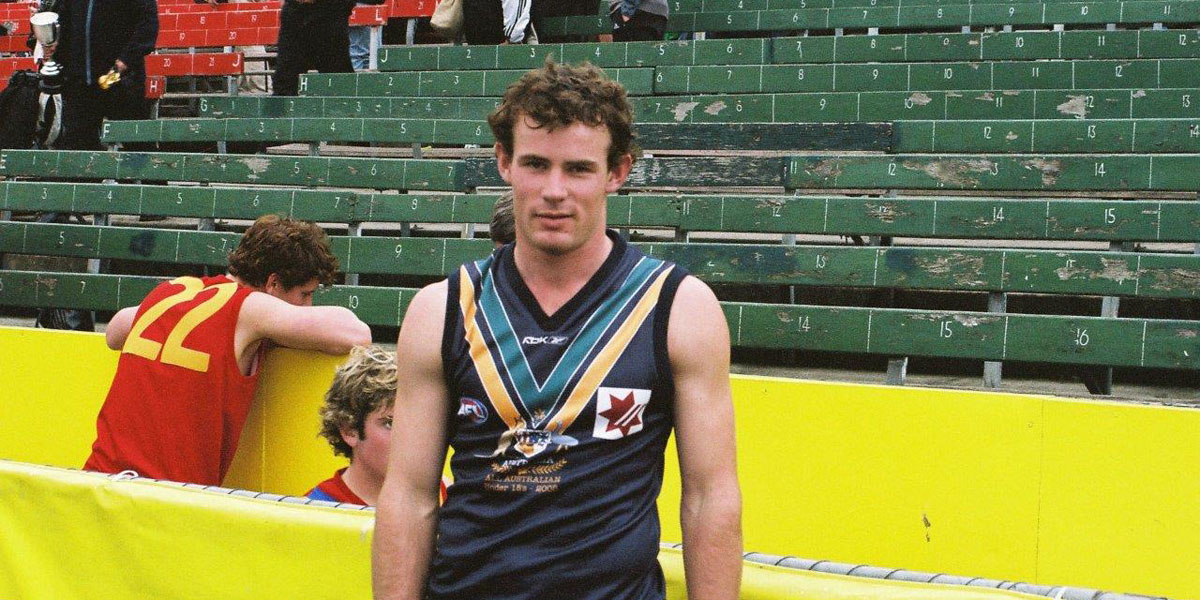 A young Shannon Hurn in his Under 18s All-Australian jumper.

Butler had played soccer from the age of four, but converted after the persistence of his best mate Jake McVicar and his father Lenny, the coach of the South Gawler Under 15 team in 2001.

“In the first couple of years I played both football and soccer,” Butler said.

“The McVicar’s live just up the road and I was always around their place after school.

“I suppose they finally wore me down.

“Lenny taught me a lot about the game and gave me plenty of leeway when I had soccer training.

“I owe a lot to Lenny and the opportunities I was afforded that year.”

Despite a persistent run with injury (Butler missed up to 90 senior games with osteitis pubis), the West Coast Eagles stuck with him.

Butler is now looking for his second flag after playing in the famous back-to-back grand finals against the Sydney Swans in 2005-2006, where each side won a title. 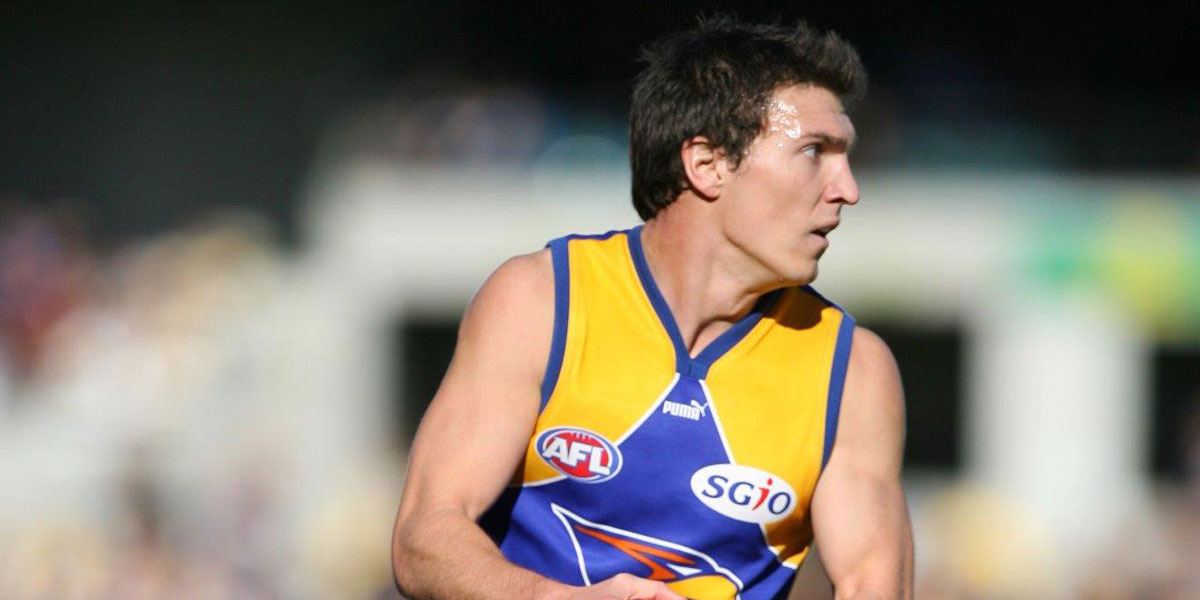 Sam Butler during the Eagles’ premiership year in 2006.

Hurn was a star performer as a junior in football and cricket.

He had a rookie contract with the SA Redbacks before he was collected by the Eagles in the 2005 AFL draft.

His father William played 135 league games with Central District in the 1980s. Like his dad, Shannon would captain SA underage football teams.

His grandfather Brian  was a member of South Australia’s victorious 1963-64 Sheffield Shield team.

While they will go in a slight underdogs tomorrow, if Hurn and Butler can help engineer an Eagles flag their football career would have gone full circle since the time they were combatants in junior footy.