Australia overlooked Sayers and Tasmania’s Jackson Bird for their first Test attack in today’s opening Ashes Test, opting for the pace trio of Mitchell Starc, Josh Hazlewood and Pat Cummins at the Gabba.

Bird was released to play for Tasmania in their Sheffield Shield match against South Australia in Adelaide.

But Sayers will remain with the Ashes squad in a strong indication the Redbacks’ seamer will make his baggy green debut at his beloved Adelaide Oval for the day-night second Ashes Test from December 2.

Sayers, 30, looked well down the pecking order when he missed out on a four-strong Test fast bowlers training camp in Brisbane a week before the Ashes opener.

However, last season’s leading Shield wicket-taker appears primed for a Test call-up in Adelaide where he has claimed 87 first-class victims at 20.30.

It would finally end Sayers’ wait for a baggy green after being 12th man last summer against South Africa and Pakistan.

Bird will chime into the Tigers’ attack on day two of the Shield clash with the Redbacks.

Despite an early wicket in the opening session today, Australia’s much-touted pace trio has been criticised by Shane Warne for being too nice in the first Ashes Test in Brisbane.

Fireworks were expected when Pat Cummins combined with fellow speedster Mitchell Starc and Josh Hazlewood in the Ashes opener, after captain Steve Smith claimed they were more ‘nasty’ than England’s 2013-14 Ashes tormentor Johnson ahead of the first Test.

But Warne believes they have been a fizzer after England moved to 1-59 at lunch on day one of the Ashes opener at the Gabba after winning the toss.

Starc produced the early breakthrough, claiming Alastair Cook caught behind for two to reduce the hosts to 1-2 in the third over.

But Australia’s quicks failed to ram home the advantage as the inexperienced James Vince (32no) and Mark Stoneman (25no) produced an unbroken 57-run stand.

“There’s been no real nasty stuff. It’s all too nice for me,” Warne told the Nine Network.

“It’s just been line and length. There’s been no ‘stick it up them’.

“They’ve sprayed it a little and made (offspinner) Nathan Lyon come on a lot earlier than Steve Smith wanted.” 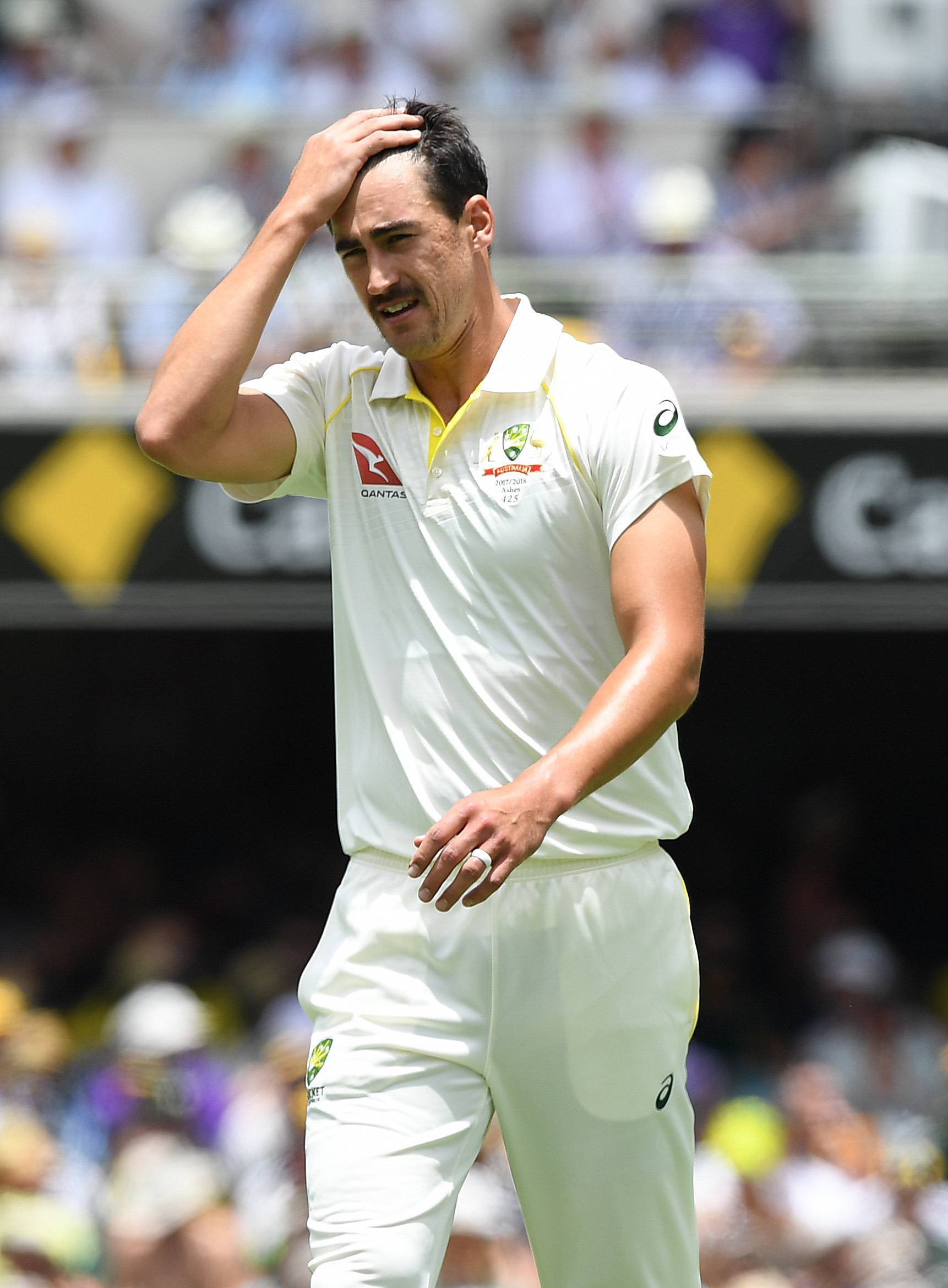 Hazlewood had hoped to step up this series after being found wanting on Ashes debut in 2015 in the UK.

However, he has thus far again failed to make an impact, finishing with 0-24 off eight overs by lunch.

“England looked quite comfortable. They were not overawed,” he said.