Wade, former Test gloveman Peter Nevill and Carey are all in the mix to keep for Australia in next month’s Ashes opener.

The opening three rounds of the Sheffield Shield, which starts from today, will ultimately settle the issue.

Wade’s maiden first-class season with Tasmania begins with a day-night match against Western Australia in Perth.

Wade claimed Nevill’s place in the Test side during the upheaval that followed a woeful loss last year in Hobart. But he has averaged 20 with the bat since being recalled.

“I’m obviously the keeper at the moment and I still feel confident that I’m going to get picked, but it’s important I go back and perform well,” Wade told the Nine Network.

“Runs are probably going to be what gets me the nod.

“If I’m not keeping well, I’d be out of the team right now but, thankfully, I’ve been keeping well over the last five to six Test matches and they’re sticking with me.

“I’m confident in my batting; I know that I’m a good enough batter… if I can get the opportunity to play, I’m going to have a good series.”

Captain Steve Smith, having played a key role in Wade’s second coming as a Test cricketer, writes in his recently released biography ‘The Journey’ about the under-pressure stumper’s value to the side.

“A journalist once told me he regarded Matthew as the cricketing equivalent of a stone in your shoe,” Smith noted.

“Although that might not sound all that flattering, in terms of the impact he has on the opposition, I think it is an accurate and positive portrayal of what he brings to the table.

“I like his grittiness, his energy both on and off the field.

“I like the fact he’s vocal on the field and I like the feisty way he’s willing to get stuck in.”

Smith added Wade would enjoy more “success the more he plays in the longest form of the game”.

“I have found him to be an excellent sounding board for ideas out on the field,” he wrote.

Lehmann confirmed SA keeper Alex Carey is in the mix to be a bolter in the squad that will face England in the first Test that starts on November 23 at the Gabba. 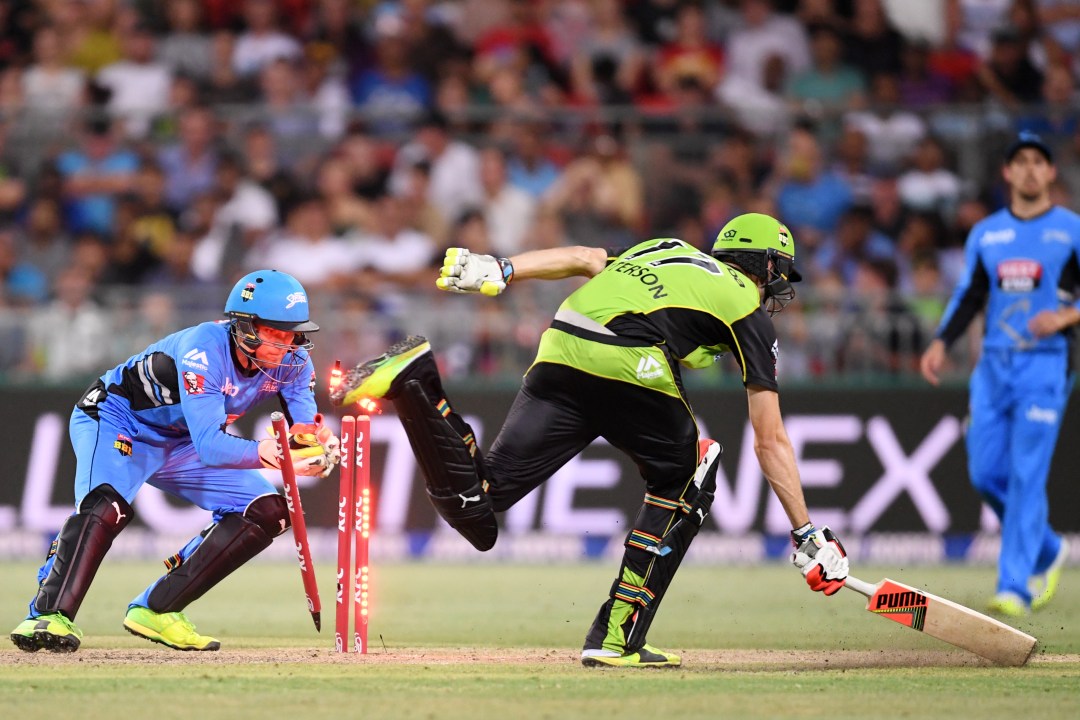 When pressed on the wicketkeeping debate, Lehmann noted “glovework is paramount still… then we want runs”.

“At the moment our six and seven have really struggled for the past three or four years. That’s an area we need to improve on,” he said. 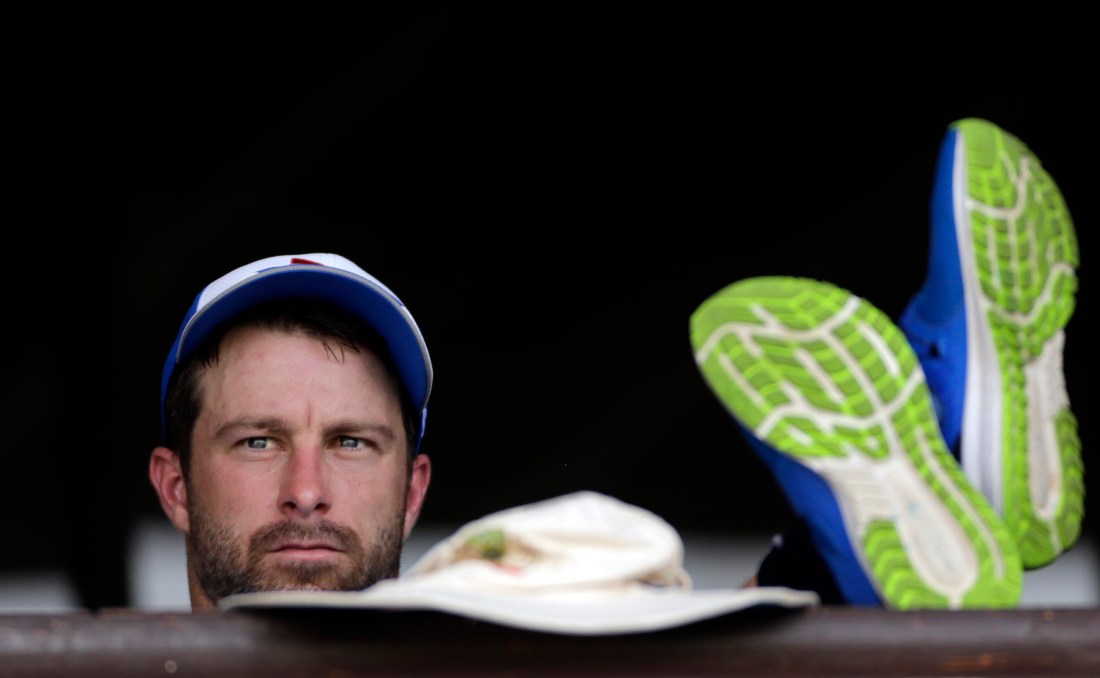 The message from the coach to the nation’s best domestic cricketers on the eve of the opening round of the Sheffield Shield season is clear: “Everyone’s a chance.”

Lehmann will be in Adelaide to watch the day-night Shield clash between NSW and South Australia, starting tomorrow, and is ready to cast the net wide in his selection hunt.

“It’s a great opportunity for everyone to put their hand up over the next three rounds of Shield cricket … and really push their case,” Lehmann said.

“These three Shield rounds are high pressure… so if someone performs really well in these three games then it’s going to go a good long way to making the Test squad.

“It’s not often we get three (Shield games before the first Test)… we should have a good idea of who we want.”

Lehmann is keen to assess how the pitch behaves under lights at the venue that will host the inaugural day-night Ashes Test, with Test spearhead Mitchell Starc set to ramp up his return from a serious foot injury.

“It looks like he (Starc) is getting into some form, which is ominous for the summer and great for us. It’ll be interesting to see how South Australia handle it,” Lehmann said of the left-armer, who is yet to play a first-class game since breaking down in March.

Starc and fellow quick Pat Cummins have a golden chance this week to warm up for the inaugural pink-ball Ashes Test. Both are part of a star-studded NSW outfit who will face South Australia at the same venue.

Cummins is yet to play a pink-ball match but the express paceman is already impressed with how much the experimental Kookaburra hoops around.

“It’s my first ever game with the pink ball,” Cummins said.

“I played a lot of white ball the last couple of months. Coming into red ball and pink ball, I feel like it takes me a spell or two to re-learn how to swing the ball consistently.

“That’s what I’m really looking forward to, having a ball that moves around.”

There should be plenty of swing and seam movement on offer in Adelaide, where day-night games are generally played on a grassy pitch that protects the pink ball.

Cummins has recently been bowling in the nets with the pink pill, causing NSW teammates plenty of discomfort.

“It’s swung around quite a bit but pretty consistent swing,” he said.

“I’ve only had a couple of net sessions and no, not really (it hasn’t been hard to control).”

Ball has generally dominated bat in the short history of the innovative concept, although last year’s Gabba Test between Australia and Pakistan was a notable exception.

Steve Smith, Peter Handscomb and Asad Shafiq all scored tons in a match that ran until day five.

“We struggled last year with the ball in Brisbane to try and swing it,” Australian vice-captain David Warner said earlier this week.

“We tried to work on buffering it, putting a bit of heat on the ball.

“It came down to two different balls – the first one didn’t swing; the second one did.

“I’m not sure if that’s to do with the lacquer on the ball. It definitely felt a lot thicker than previous years.”