Smith has long been opposed to the idea, preferring to preserve 134 years of tradition between Test cricket’s longest-running rivals.

But he’s changed his tune and is happy to move with the times after leading Australia to victory over South Africa this week, making it two from two in pink-ball Tests at Adelaide Oval.

Australia will host England in 2017/18 and Smith is certain the possibility of a day-night fixture in Adelaide “will be spoken about”.

“I think in Adelaide it could certainly work,” he told AAP, speaking from the CommBank Cricket Club, a grassroots program that provides funding to local clubs.

“The wicket down there, what (curator) Damian (Hough) does with that wicket and all that, he knows what he’s doing. It could certainly work there.

This year’s game was outstanding… almost the perfect Test wicket

“I’ve always said we need to get the product as right as we can and the ball in as good a shape as we can and I think they’ve made some good improvements with that.

“This year’s game was outstanding. Slightly less grass than the year before and it was almost the perfect Test wicket. There was enough in it for everyone; both bat, ball, the ball spun.

“So it was a wicket for everyone and that’s what you want to see; an even contest. 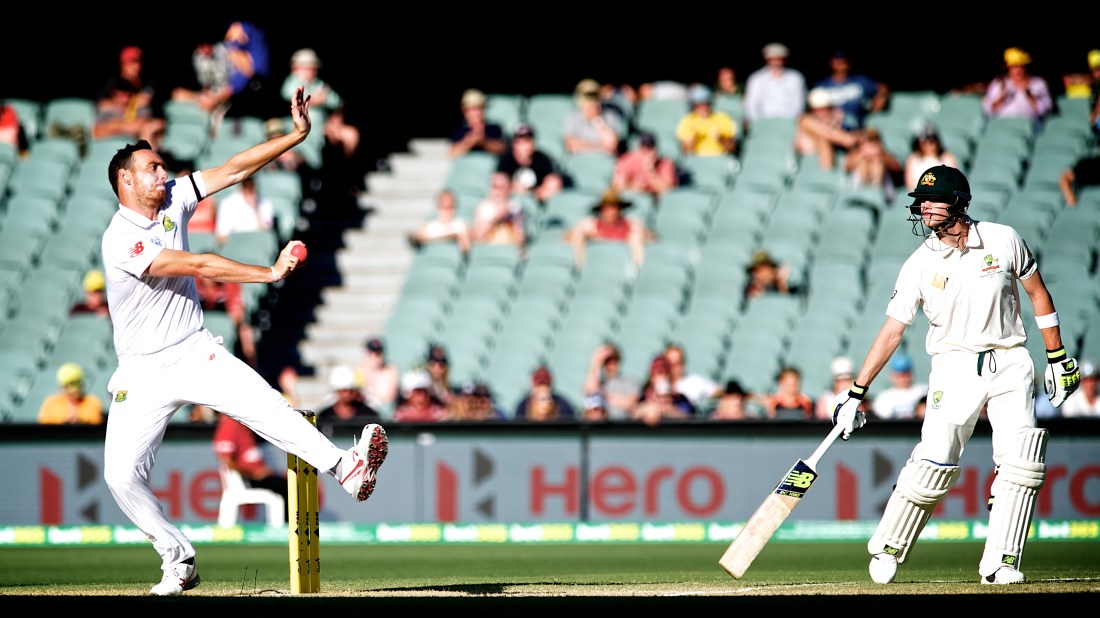 Coach Darren Lehmann said the jury was still out on day-night Test cricket after its introduction last year when Australian beat New Zealand inside three days.

But he agreed with Smith modifications to the pink ball and improved curation at Adelaide Oval helped create a “pretty good spectacle” that had the backing of players.

“We said last year, ‘make sure we get the ball and pitch right’,” he told radio FIVEaa.

“And good credit to CA (Cricket Australia) and the ground staff to get it right. There wasn’t too many complaints.

“I think it’d stay day-nighter (for the Ashes), from what I’ve seen.”