“It’s for my wife and kids, my parents, my brothers, my mates, all those people who took me to cricket when I was young and helped me along the way,” Thomson said.

“I got a ring from a mate of my brother’s who I hadn’t spoken to for 30 years.

“He was rapt and said how weird it was for a bunch of kids who used to play cricket for hours against a telephone pole that one of us was now in the Hall of Fame.”

“Only a handful of Australian cricketers had taken 200 Test wickets and Jeff did it at a strike rate of almost four wickets a Test, which is exceptional,” Crow said.

“But of course he was most famous for his pace and outright aggression, and it was these qualities that people came to see when he played.” 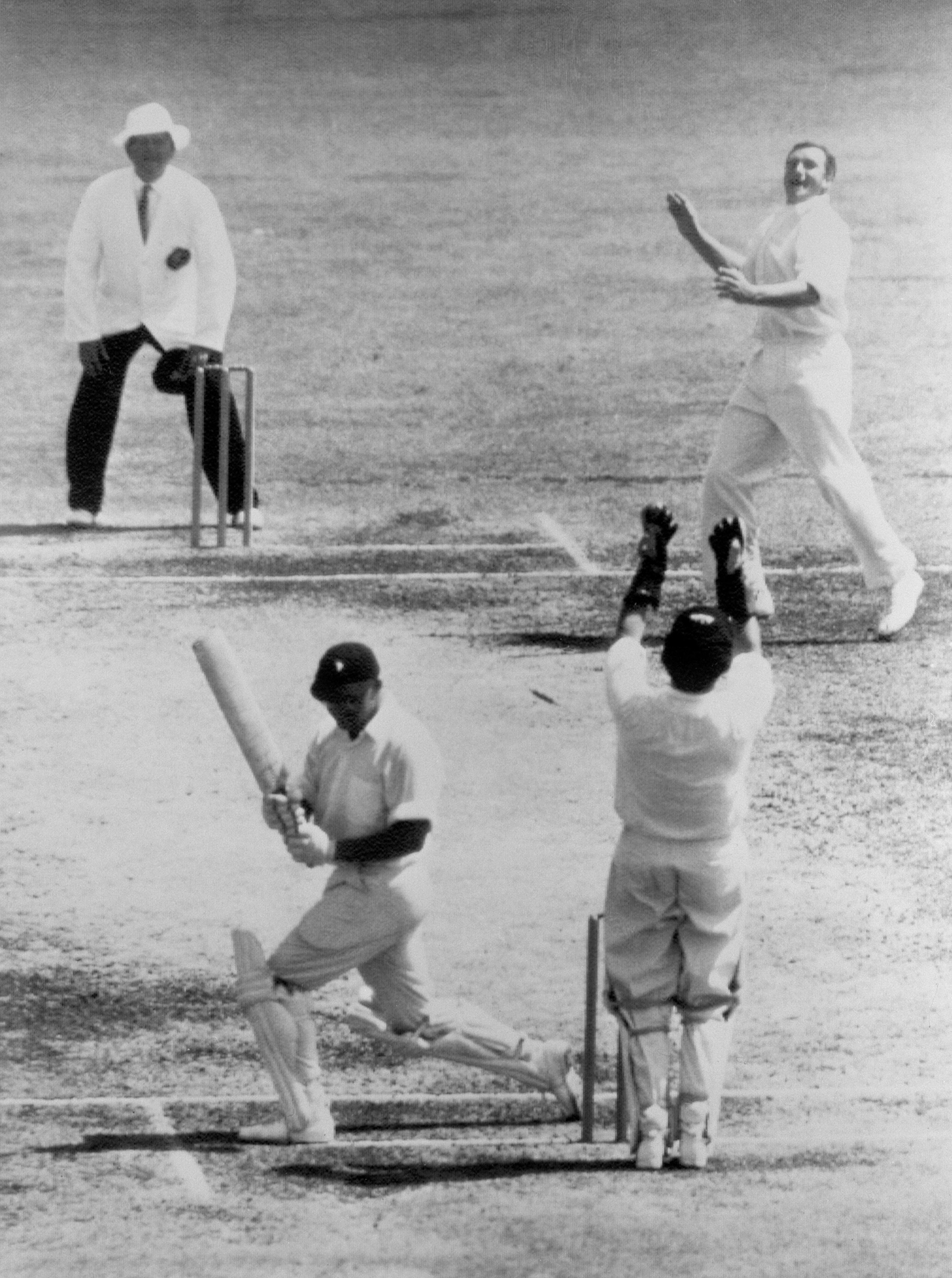 Crow said Grout was one of Australia’s finest wicketkeepers.

“Luminaries such as Bob Simpson and Wes Hall claimed he was the finest gloveman they had ever seen,” Crow said.

“Wally Grout was the first player in Test history to claim six dismissals in an innings and that remains an Australian record which has since been matched by Rod Marsh, Ian Healy and Adam Gilchrist.”

The pair will be inducted at the Allan Border Medal in Melbourne on Wednesday.