On the back of five centuries at Test and BBL level over the past three months, Khawaja’s 70 from 40 balls earned him player-of-the-final honours in Thunder’s win against Melbourne Stars at the MCG.

With a Twenty20 World Cup looming, it’s hard to imagine a player doing more to put their name in front of national selectors, but Khawaja – left out of the current Australian limited-overs and T20 squads – is happy to let his bat do the talking.

“I guess – I mean I’m playing as well as I ever have in T20 cricket,” Khawaja replied when asked if he felt he’d put a strong case forward for a white-ball call-up.

“(But) there’s a lot that goes into selection and I’m not really worried (about that) – I’m so excited that we’ve won a championship.

“I’ve got to keep my head down and make sure that I stay fit and healthy and hopefully there’s a lot more runs to come.

“I’ve put in a lot of time with my cricket over the past few years. I think I’ve played some pretty decent cricket in that time and when it’s your time, it’s your time.

“Things are going really well but I don’t play for individual success – nothing feels as good as winning a championship.” 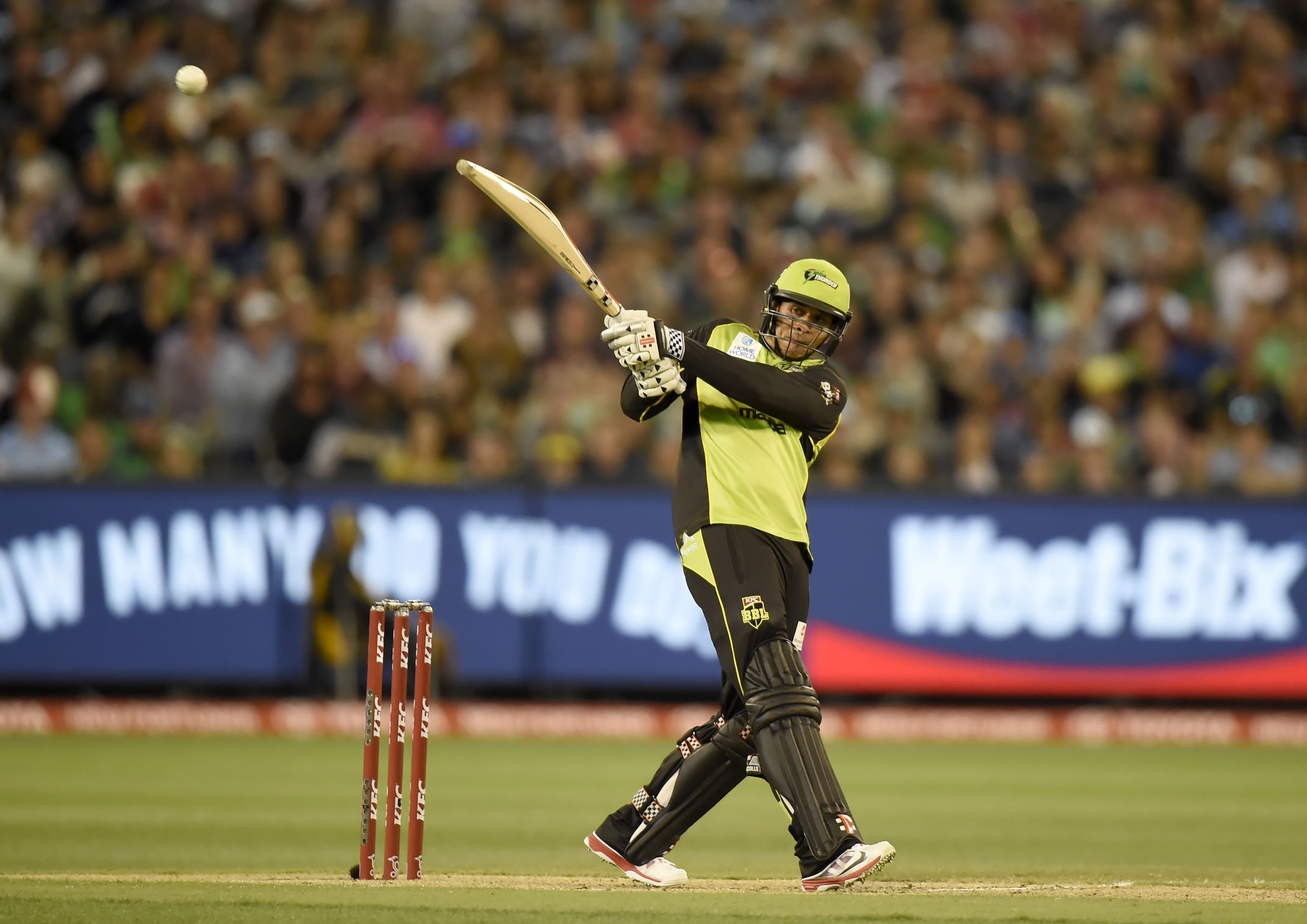 Usman Khawaja launches another ball towards the boundary in the Bash League Final. AAP Image/Mal Fairclough

In just four appearances for Thunder in BBL05, Khawaja made two unbeaten centuries and two fifties.

But he admitted he was unsure of his future with the team after three last-placed finishes in a row.

“I thought eventually it would be our time but there had to be a lot of work done,” he said.

“After the first couple of years it was tough times and I did actually think about whether I wanted to stay with the franchise or go.

“But when (Mike Hussey) came along I really thought we could bring this franchise up.