Marsh will play at Adelaide Oval in place of hamstrung batsman Usman Khawaja, with Pattinson the frontrunner to take retired paceman Mitchell Johnson’s place in the XI.

There were no other changes to the squad that drew with New Zealand in Perth, with 12th man Peter Siddle retained.

National selectors are mulling the prospect of unleashing dual spinners for the three-Test series finale, which starts on November 27.

O’Keefe made his Test debut against Pakistan in the United Arab Emirates last year and has remained on the radar of Rod Marsh’s panel since.

“Stephen was included in our squad that was to go to Bangladesh and if he should get an opportunity we think he will make the most of it,” chairman of selectors Marsh said.

“We have opted to include an extra spinner in the squad for Adelaide as we are unsure what conditions we will see there.”

The left-arm NSW tweaker was named in the 13-man squad ahead of Ashton Agar and Glenn Maxwell. 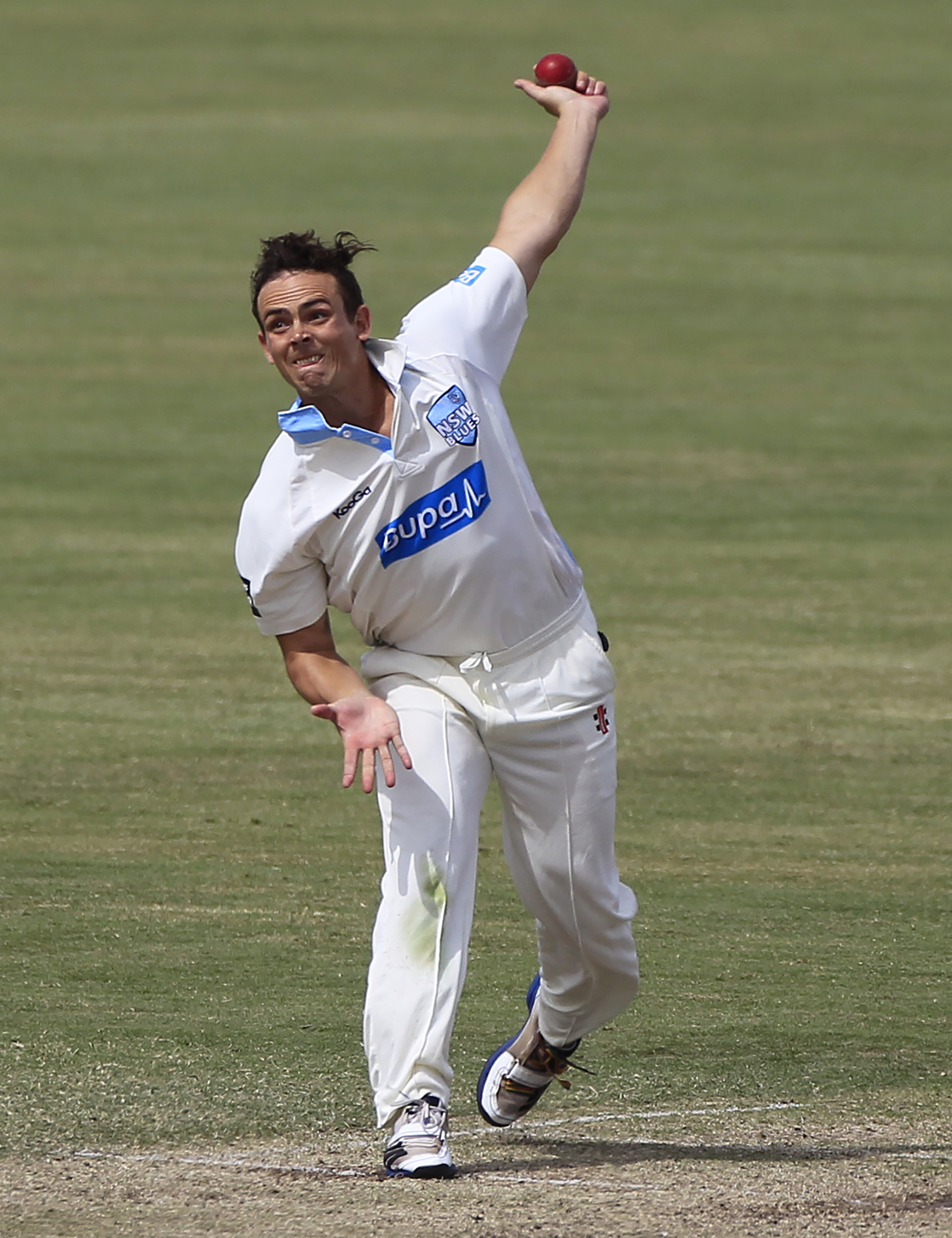 Meanwhile, Pattinson is well placed to play his first Test since March 2014.

The express paceman has suffered a series of injuries since, but shown enough in a pair of recent Sheffield Shield games to convince selectors he is ready.

“James has made a good return to Shield cricket following his injury and has earned this recall,” Marsh said.

“He has worked incredibly hard and we are confident that he is ready to perform at Test level if selected.”

Bowling coach Craig McDermott is likewise confident Pattinson, who remodelled his action after suffering back stress fractures, is ready to go.

“Patto’s one of the best bowlers in the country … he has got enough numbers up there to play Test cricket,” McDermott said.

Marsh has been given another chance to extend his stop-start Test career and play alongside brother Mitch.

The left-hander hasn’t featured for Australia since the fourth Ashes Test, when he managed a total of two runs as England reclaimed the urn.

Prior to that, Marsh had impressed in Ashes tour games and filled in for injured opener Chris Rogers during the tour of the West Indies.

“Shaun was unlucky to miss out on the squad for the first two Tests and since then has scored consistently in Sheffield Shield,” Rod Marsh said.

“So we believe he deserves this opportunity.”