Fitzgerald is one of the nation’s most successful tennis players.

He climbed to number one in the world doubles rankings with Swede Anders Jarryd in 1991 having already made it to a career high of number 25 as a world singles player in 1988.

Among his many career achievements, Fitzgerald was an Olympian, Davis Cup winner and Davis Cup captain.

Since retiring, the now Victorian has become an ambassador for Tennis Australia, a tennis commentator and, earlier this year, he was inducted into the Australian Tennis Hall of Fame.

Later this month, he will join four other inductees in the Sport SA Hall of Fame – all of whom have been profiled in InDaily over the past weeks.

Fitzgerald said he was honoured to be acknowledged among athletes from all fields of sport.

“People like Barrie Robran, who played AFL for North Adelaide, are in there,” he told InDaily. “I’ll forever look up to people like that because of the example they set. He for me personifies what sportsmen should be like.

“I’m probably not someone that people would take seriously as an AFL judge. But I know sport, I know athleticism and I know what it takes under pressure to play well, and I know how difficult it is to play with dignity and class and treat those two imposters of losing and winning the same.”

Fitzgerald developed his love for tennis playing on an asphalt court in the middle of his family farm in Cummins on the Eyre Peninsula.

Between hitting balls with his two older brothers he began imagining a career in tennis and joined a local club in the nearby town of Cockaleechie – the origin of his nickname, the Cockaleechie Kid.

At 12-years-old, as Fitzgerald watched the Davis Cup final between the United States and Australia, he became hooked on the game.

“Whenever I had a spare moment, I wanted to hit tennis balls,” he says.

From hobby to career

While Fitzgerald knew he wanted to play tennis from a young age, it wasn’t until he was 18 that he suspected he might be able sustain a career as a professional player.

His ability on the court had secured him a plane ticket to Europe through Tennis SA and, with the support of a $1000 traveller’s cheque loan from his father, Fitzgerald was able to make his way around Europe playing professionally.

While abroad, Fitzgerald not only earned enough prize money to return to Australia with the traveller’s cheque in tact, but he also qualified for Wimbledon for the first time. Suddenly he could see himself making a living playing the sport.

“Up until then, I had no clue if I was good enough. There’s a bit of a chasm between playing local country tennis and then going on to actually play it for a living,” he says.

“There’s north of 100 million people that play tennis in the world.

“It’s a global sport and there were many steps that I had to make and many people along the way, along the journey, that all young players rely on to accrue that information.” 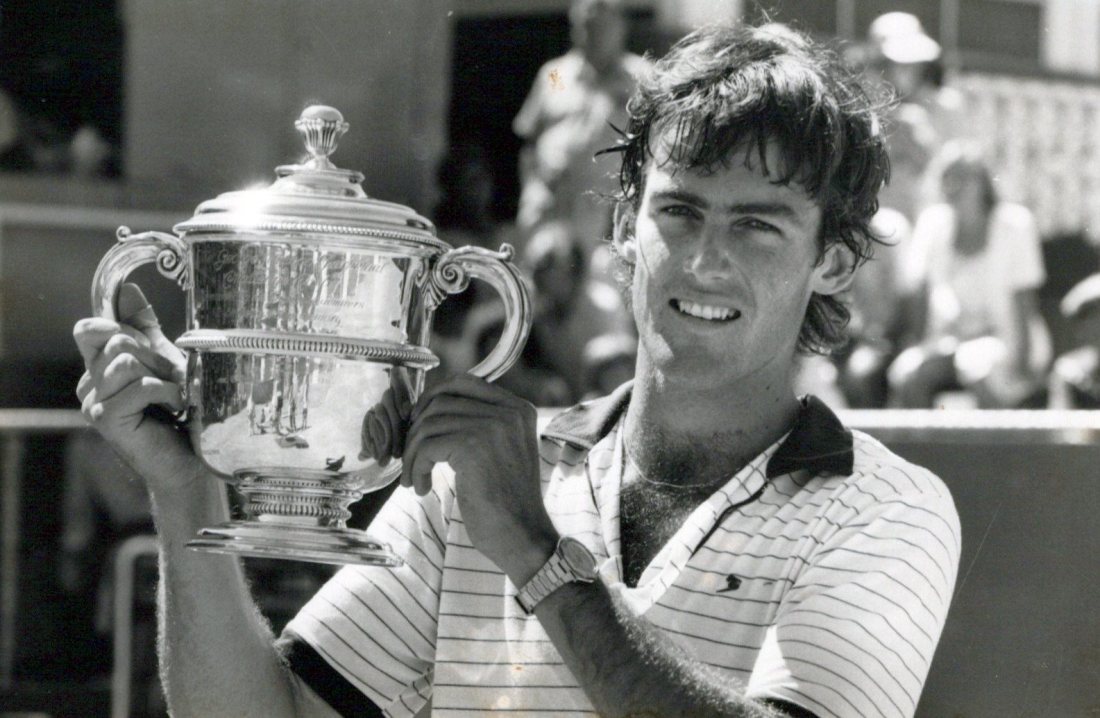 Two years later, Fitzgerald won his first global men’s top-tier tennis event. It was the first of six singles ATP titles he would win during his career.

While Fitzgerald’s success as a singles player would place him as world number 25 in 1988, it was playing doubles on grass where he peaked.

At 21-years-old, the Cockaleechie Kid won his first doubles grand slam at the Australian Open with tennis partner and life-long friend John Alexander.

Over the next decade, Fitzgerald won another six men’s double grand slams and three mixed grand slams at the US Open, Wimbledon and French Open, with partners Tomas Smid, Elizabeth Smylie (nee Sayers) and Anders Jarryd, he also represented Australia in the Sole and Barcelona Olympics.

In 1983, Fitzgerald was named in the winning Australian Davis Cup team and joined a fraternity of his tennis heroes.

Three years later he was selected for the Davis Cup team again and, after winning an important doubles game with Pat Cash, Fitzgerald helped Australia clinch victory over the Swedes and take out the cup.

“The Davis Cup was an opportunity to play for my country, which sounds a bit of a cliché, but that was very important to me then and still is,” he says.

“I always wanted to be part of a team – we miss that in tennis a little bit because it’s an individual sport 90 per cent of the time.” 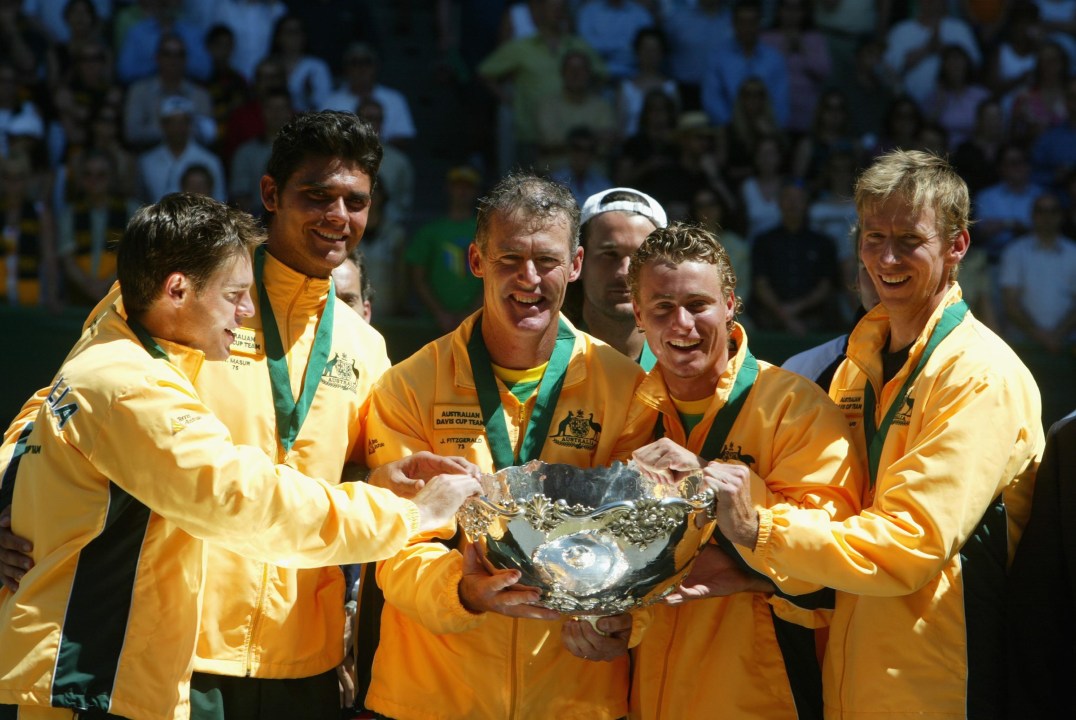 Fitzgerald retired from playing professional tennis in 1995 and began a career as a broadcast commentator and motivational speaker.

In the decade since stepping away from the court, Fitzgerald has invested in two businesses in the renewables sector.

It’s a far cry from his days playing professional tennis but an area that Fitzgerald reckons he’ll be dedicating more of his time to in the future as he strives to help find opportunities to replace fossil fuels.

“I like the sustainable movement – I believe in it. I’m not a greenie, absolutely I’m not, but I do believe in moving forward and evolving and making a better future for the next generation,” he says.

InDaily has been profiling new hall of fame members in the lead up to the Sport SA Hall of Fame induction cocktail night on November 27 at Adelaide Oval (Note: Due to new COVID-19 restrictions, the induction event planned for November 27 has been postponed).

Read all of our profiles here.