It was the 31-year-old’s maiden victory on the Australasian tour and gains him entry into several bigger events across the summer that he hopes will further propel his professional golf career.

Rawson moved from Auckland to Adelaide as a 21-year-old in 2010 after starring for New Zealand’s under-20 AFL side. He still lives in Adelaide and plays at Glenelg Golf Club.

He started in the reserves for South Adelaide and played about 12 games but injured his ankle playing indoor netball before he could make his league debut.

In 2011 the speedy midfielder played for Prince Alfred Old Collegians in the Amateur League after coming to the realisation that he wasn’t going to make it as a professional footballer. 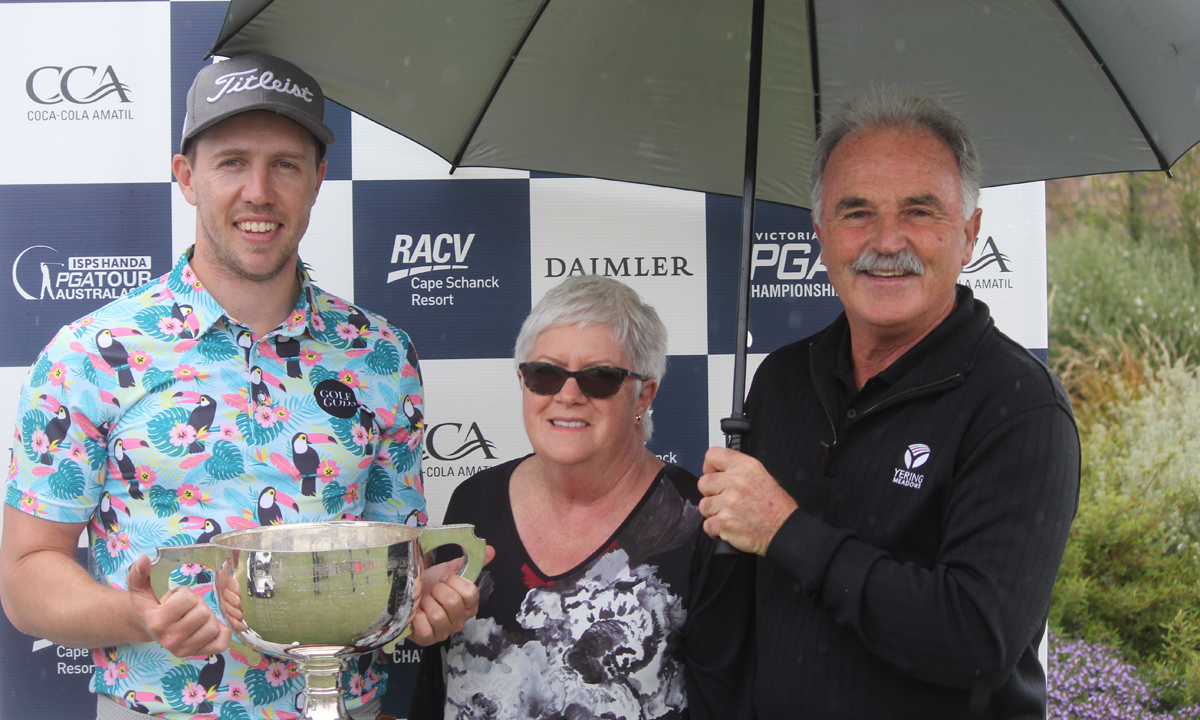 “I knew pretty early on I wasn’t up to it. Guys that grow up playing the game have a greater awareness of how the game is played,” he said.

“I was getting tackled by guys who I didn’t know were there. I didn’t have that acute spatial awareness.”

At 23, the commerce graduate abandoned his AFL ambitions to focus on a career in the finance sector before exploring golf as a serious option.

He still works part-time for Taylor Collison as an equity analyst between golf tournaments.

“To be frank, I got sick of sitting behind the desk and felt I need to have a crack at golf. At the time I wasn’t world class, but knew I had a lot of ability,” Rawson said.

“I had the competitive advantage with the length I was able to hit it. Thankfully the guys at work supported me and gave me the opportunity to break out and shift my attention on golf.”

Rawson has been a professional golfer for five years now but until yesterday had never finished in the top 5 at a Tour of Australasia event. The win brings him closer to his goal of winning a tour card in Europe or the US. 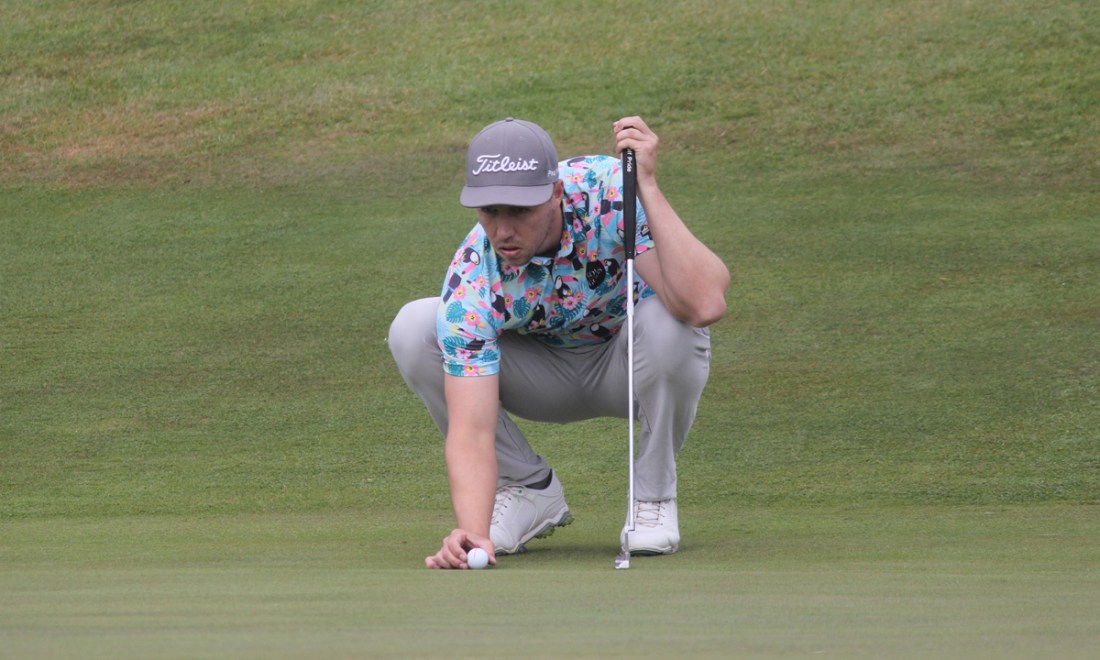 He almost missed the half-way cut at the Cape Schanck course on Friday but played brilliantly in difficult conditions on the weekend to overtake all of the remaining 56 players to win by one shot.

“I was talking to a few of the officials yesterday and they don’t even know if anyone’s ever made the cut on the number before and gone on to win the tournament but it wouldn’t have been possible without the conditions being as brutal as they were – I think we had 70kmh winds for quite a period on Saturday,” he said.

“It gets pretty windy down at Glenelg as well so it is something I’ve been working on.

“Now I’m really focused on some of the bigger events I’ll get exemption to and hopefully can put up some good performances there.”

The Camden Park resident will contest the Gippsland Super Six in Victoria next week ahead of a full schedule of tournaments including December’s Australian Open in Sydney.