It wasn’t particularly straightforward, with the 29-year-old struggling to find his range initially before lifting his tempo from the seventh round and shattering the London-based Irish challenger’s gallant resistance.

“I was extremely happy, extremely relieved to know it’s all over,” Horn said.

“It was a bit different this time, I wasn’t the underdog for a change. I was coming in (as) the champion.

“He definitely pushed me. I felt my timing was a bit off, but I got him in the end.

“He was so hard in there. I could see he wanted that win badly.

“As soon as I started working off that jab and going first, I managed to break him down quite easily after that.” 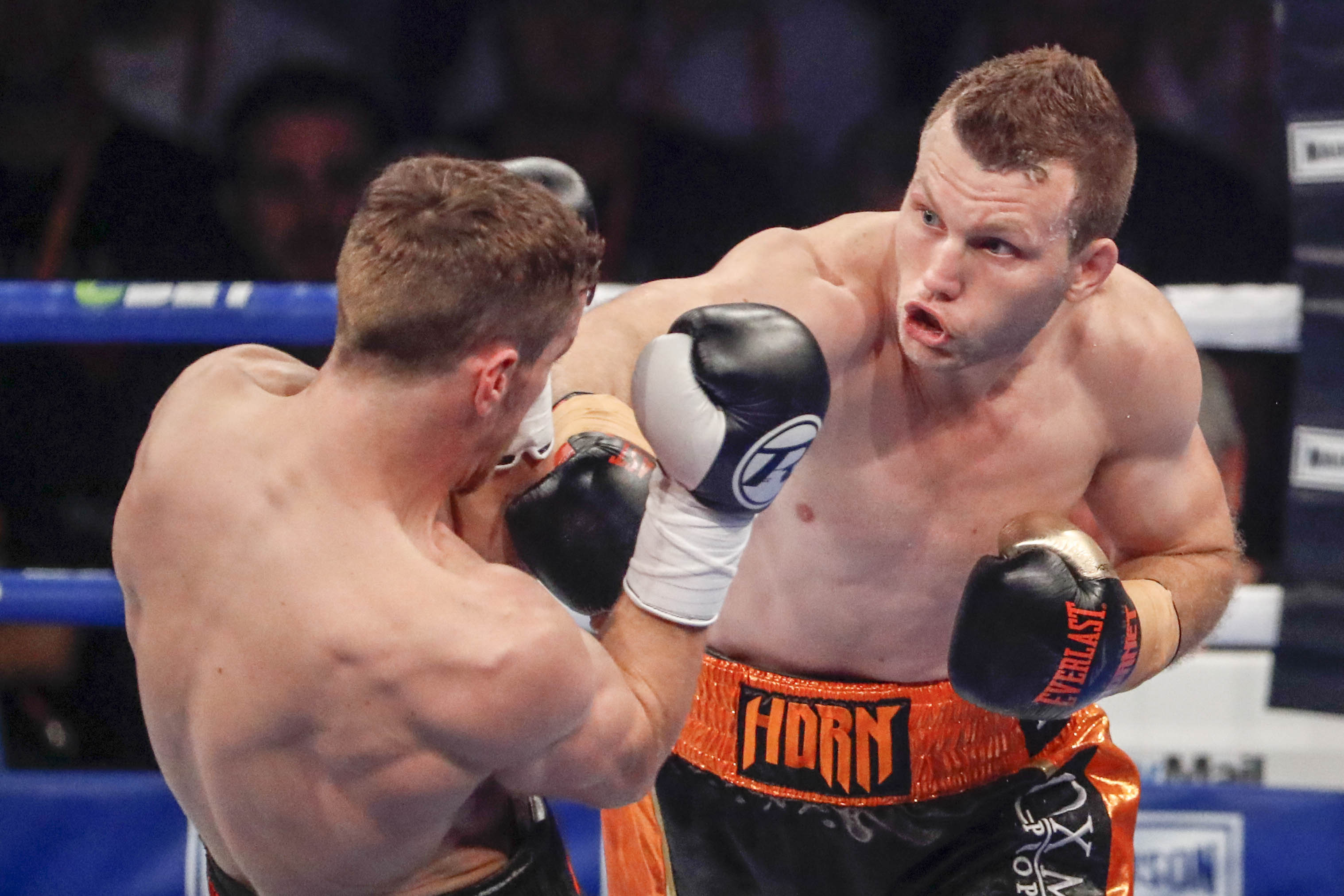 Horn might be revered in Australia but he is reviled in some US boxing circles, with many still of the belief he did not deserve his unanimous points victory over Pacquiao in July.

They will now get the chance to see Horn fight in the flesh next April when he takes on the unbeaten Terence Crawford in Las Vegas.

“There is a lot to prove to a lot of the Americans out there,” Horn said.

“There’s always going to be the doubters. All I’ve got to do is keep winning.

“Hopefully we can change people’s minds one by one.”

Corcoran, at least, rates Horn as the real deal.

The Irish Traveller’s face told the tale when he fronted his post-match press conference after 10 stitches to repair the damage inflicted by the former schoolteacher.

“The better man won on the night,” Corcoran said.

The scorecards weren’t needed but they painted a picture of total Horn domination.

Judge Lisa Giampa didn’t give a single round to Corcoran, while Levi Martinez gave him only the second round and Lou Mouret the sixth. All three judges were from the United States.

“I only thought he won one round myself. Jeff was clearly outboxing him,” Horn’s trainer Glenn Rushton said.