Cuthbert was a four-time Olympic gold medallist, winning three at the 1956 Melbourne games in the 100m, 200m and 4x100m relay events.

Cuthbert, who also won gold in the 400m eight years later at the Tokyo Olympics, died overnight after a long battle with multiple sclerosis.

Cuthbert was Australia’s first inductee into the IAAF Hall of Fame in the inaugural year in 2012, along with Jesse Owens, Carl Lewis and others.

Her lunge at the line in the 100m at the Melbourne Olympics is captured in bronze outside the Melbourne Cricket Ground, scene of her 1956 track and field glory.

She failed to defend the titles at the 1960 Games in Rome due to injury.

But she returned to the Olympics four years later after a two-year break from the sport, winning a fourth gold medal and becoming the first athlete in the world to do so in four different events.

Athletics Australia, where Cuthbert is also a Hall of Fame member, confirmed her death this morning.

“Athletics Australia is saddened to confirm the passing of Olympic legend Betty Cuthbert, Our thoughts with her family & friends,” the body tweeted.

Athletics Australia is saddened to confirm the passing of Olympic legend Betty Cuthbert, Our thoughts with her family & friends. #RIP pic.twitter.com/l4onq19Yke

The Sport Australia Hall of Fame, of which Cuthbert is a member, also offered their condolences.

“Betty was a true inspiration and role model to all Australians,” chairman John Bertrand said.

“Her feats on the track brought together Australians as one. She loved the country and we loved her.” 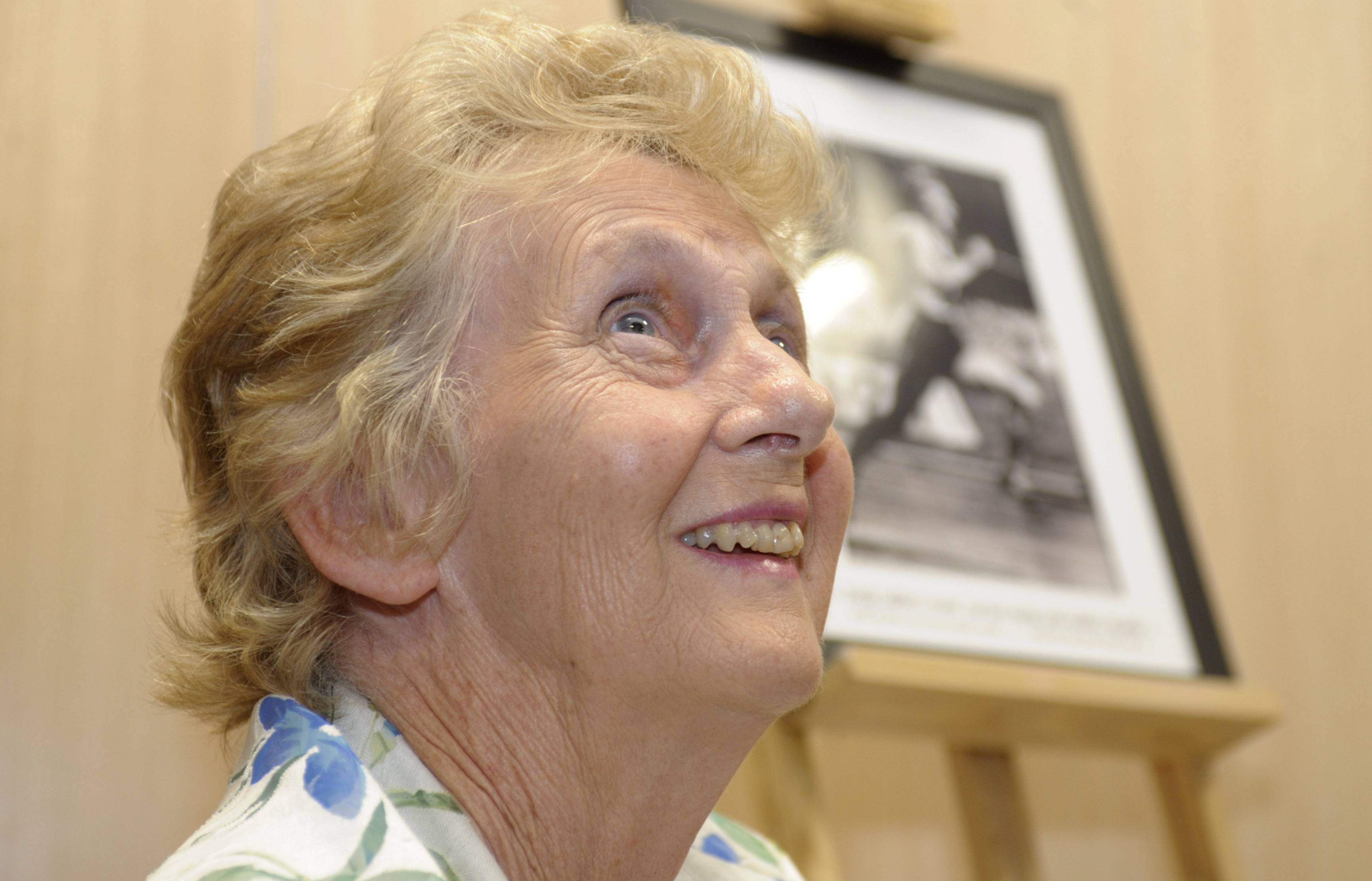 Cuthbert was born in Sydney in 1938, a twin to sister Marie.

A wheelchair-bound Cuthbert, who learned she had multiple sclerosis in 1969, was part of the torch relay at the opening ceremony of the Sydney Olympics in 2000.