Day has opened a 3-up advantage through nine holes and was two-up with two to play when Frenchman Victor Dubuisson launched a fightback to square the match and force a sudden-death playoff.

Twice more Dubuisson would be in trouble; twice more he would produce spectacular shots to keep the match going.

Finally on the 23rd hole, Day secured the greatest win of his career.

The victory also catapults him to world No.4.

Day moved into the final by dispatching American Rickie Fowler 3 and 2 in the semi-finals earlier in the day. 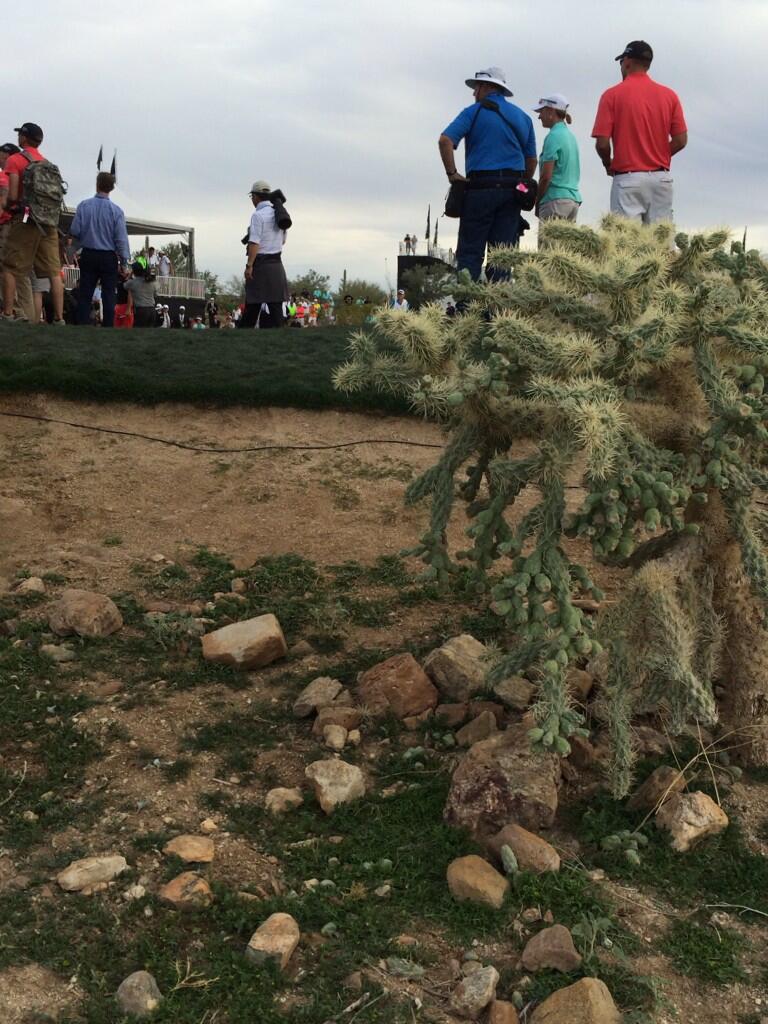