Well-known Adelaide businesswoman Dyann Pryor had no intention of selling her luxurious beachfront home in Grange – until she happened upon an open inspection at nearby Henley Beach.

Dyann has spent the past 18 months meticulously renovating her Grange bungalow and had planned to stay there for the long haul. But that was before she saw a stunning Henley property.

“I was just out with a girlfriend and we saw the open inspection and Anthony [Toop] was standing on the balcony,” Dyann says. “I didn’t need a new house but we had a walk through and I said to Anthony, ‘all this house needs is a lift’, and he went ‘ta-da’!”

“I finally get to see this house in all its glory and I’m selling it,” she says of the standout Grange property.

The circa-1912 home is situated in the tightly held cul-de-sac next door to the historic Marines terraces and has absolute beachfront views. 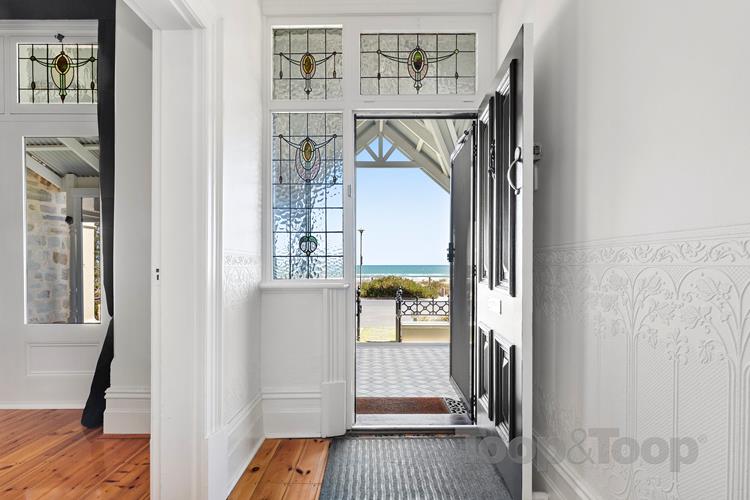 The new owner of this Grange property will only be a few steps from the beach.

Dyann, who estimates she has renovated 17 houses in the past 45 years, also had a window craned into the rear conservatory room she has created, specifically giving views to the rustic stone walls of the Marines building next door.

“This house just has a gorgeous feeling and I leave it with very mixed feelings,” Dyann says. “She’s a beautiful old girl.”

But Dyann’s new Henley home looks pretty comfortable… The ultra-luxurious home named is built over three levels and has an indoor pool, spa and sauna and home theatre on the lower level; the ground level encompasses the living/dining areas complete with huge balcony taking in the beachfront views, and the top floor has four bedrooms each with ensuite.

An unusual standout feature of the prestigious home is the tile-style mural in the home theatre room which depicts huge images of Angelina Jolie, Johnny Depp and George Clooney – the mural is the artistic inspiration of the previous owners who had the house built.

“I’m reluctantly moving two kilometres up the road to a house that finally doesn’t need any renovations – I hope,” Dyann laughs.

CLICK HERE TO SEE A GALLERY OF IMAGES OF THE GRANGE HOME ON THE MARKET.

Vanessa Powell has lived in her Eton Street, Malvern, home for 22 years – she has celebrated most of her major life milestones there including her wedding, and her sons’ christenings and 18th birthday parties. So, putting the property on the market has not been easy, but Vanessa says it’s time.

“It’s just the two of us now – everyone else is gone,” says Vanessa, a teacher. “It’s time for another family to enjoy this home.”

Vanessa has recently had the kitchen, bathrooms and laundry updated, and the home also boasts formal sitting and dining rooms, while the open plan living space at the rear overlooks the alfresco dining and pool with swim jets and spa. 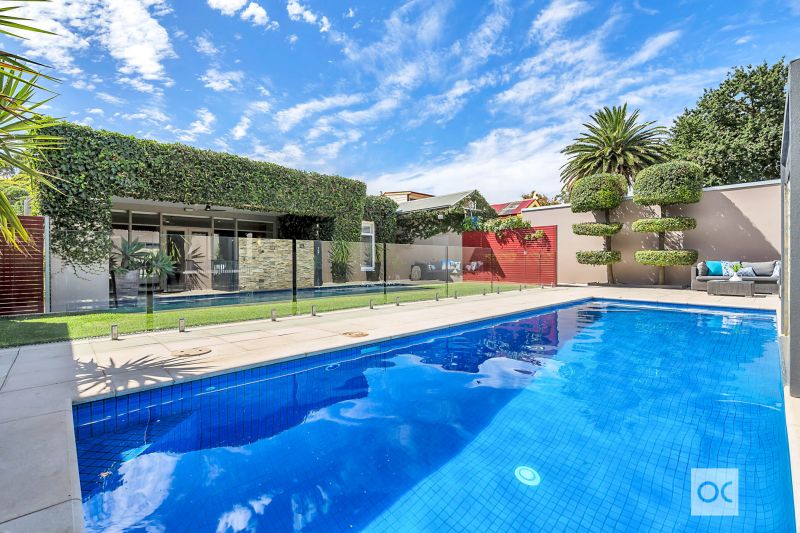 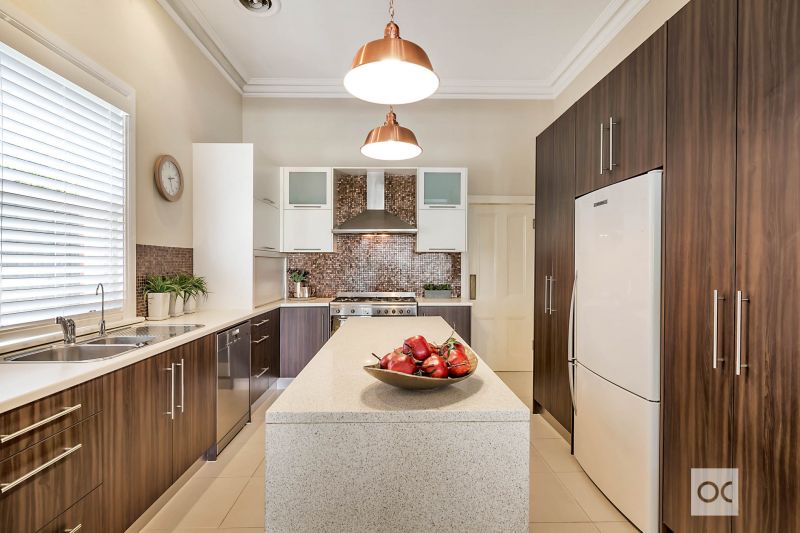 The master suite with ensuite, and two bedrooms are on the ground floor, while upstairs are two more bedrooms and a teenager’s retreat.

“This house is just so light and homely,” says Vanessa who bought her first property at 19 years of age and has invested in 11 houses in the past 30 years. “What I really love about this place is that there are the different zones but there is plenty of space for us to all come together. I will miss it.”

The luxurious home is being sold through Ouwens Casserly agents Michael and Angela Stentiford and the price guide is $1.85 – $1.95 million. Offers close on April 1 at 1pm. 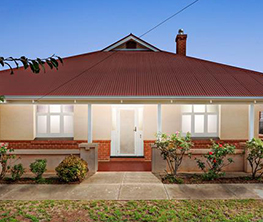 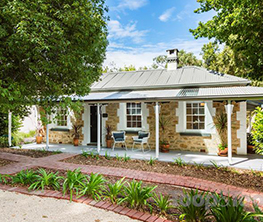 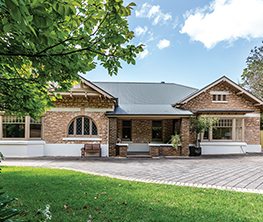 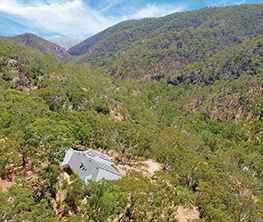 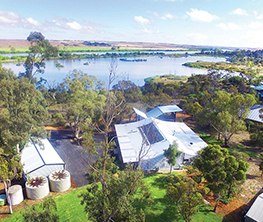 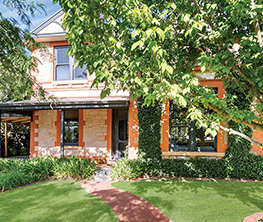