In a candid sit-down with Adelaide’s Rooster Radio podcast, which appears regularly on InDaily, Kourakis reflects on his ongoing campaign for improved courts infrastructure, which hit a flashpoint when the Weatherill Government scrapped plans for a new courts precinct in 2015.

There was some succour in the June budget, with money set aside to renovate the existing infrastructure, as well as providing funds to bolster judicial numbers, allowing former South Australian Civil and Administrative Tribunal president Justice Greg Parker to sit on the bench fulltime.

But Kourakis said the funding question “isn’t just a problem about courts”.

“It’s a problem about all the essential institutions of government,” he argued.

“Governments don’t get a lot of kudos out of making sure everything we expect to be there is there, and is properly funded – they get a headline out of a new initiative.

“So they come up with a new program and they’ll shower that with money – which ultimately means… the existing institutions that are doing the core work are starved of it, while a new idea is floated and put out there.

“And that’s the problem that we have.”

Kourakis did not allude to any specific “headline” initiative, but he conceded that the public relations pitch for more money for courts was a hard sell.

“It’s not just that courts aren’t popular [because] I think people realise that courts need to be funded, that it would be terrific if there was more access to justice – but that’s not a headline,” he said.

LISTEN TO THE FULL INTERVIEW HERE OR VIA SOUNDCLOUD BELOW:

As such, he says, courts continue to cop the brunt of public concern over sentencing delays, although he is hopeful the latest budget measures will “allow us to operate more effectively”.

“Complaints that are made about justice being slow are generally not about a reserve judgment, because the vast majority of cases never get there,” he said.

“The procedures which our rules require lawyers to go through – they are the things that can cause delay, and that’s something we constantly look at [but] there are limits to what we can do to hurry things along.

“Most things can be fixed by throwing money at them but, as governments with tight budgets always remind us, they’d rather not just throw money but find a clever solution as well,” he said.

“I think you’ve got to do both.

“Undoubtedly we do need more judges… it’s important for the community for criminal matters to be dealt with very quickly.”

He says he does whatever he can to explain delays, particularly in criminal cases, but took a conscious decision as Chief Justice that “we judges can’t be reactive to criticism of a particular decision”.

“If all you’re doing is reacting when there’s a criticism, you’re not really helping promote what you do,” he said, noting he would prefer to “go out and explain what sentencing is about when there is no [concurrent] controversy”.

“One of the problems is that there’s no-one out there really whose job it is to defend the courts,” he said.

“Attorneys-General once did, but they don’t see that as their function now… the legal profession does, but they have an image perception problem as well.”

Measures such as publication of sentencing remarks is designed to maintain faith in the judicial system, he says, arguing that the legal system is “important superstructure for society”.

“If your criminal laws aren’t being administered effectively, people aren’t as confident in going about their lives [although] a lot of that unfortunately is perception – it’s not reality,” he said.

In a broad-ranging discussion, which reflected on his experience growing up in Port Lincoln as one of 10 children in a Greek migrant family, Kourakis also spoke about the political influence on judicial appointments, with district and supreme court judges appointed by the Attorney-General after consultation with key stakeholders, including himself.

“In one sense, you could say becoming a judge is a political decision… there’s no doubt in the history of appointments there are some lawyers who are seen as similar in their underlying values to the government in power who will be appointed, and others whose underlying values are seen to be more similar to another party [who] won’t be appointed until that party is [elected],” he reflected.

However, he insists, “there are some that are simply standouts and will be appointed no matter what”.

“The important thing is there is a convention, that to my knowledge has never been breached in SA, that the appointments will only be from a group of candidates who are undoubtedly of the standard and have the ability to do the job.”

But he noted that as such there were “professional differences” between judges on certain “questions of legal policy”.

“It’s not a question of who’s right and who’s wrong, it really goes to the underlying values which people quite reasonably do hold,” he said.

Kourakis noted that in Australia all judges are “appointed from the profession”, whereas in Europe after “some basic common law study, lawyers go off into two streams”, private practitioners and the judiciary.

“We don’t have a training for judges like they do in Europe… I’d query whether or not there should be some greater training before you actually take your job as a judge.”

As to his own political bent, Kourakis displayed a bent for collectivism over individualism, noting: “Overall I’m an optimist; I think we’ll continue to work collectively.” 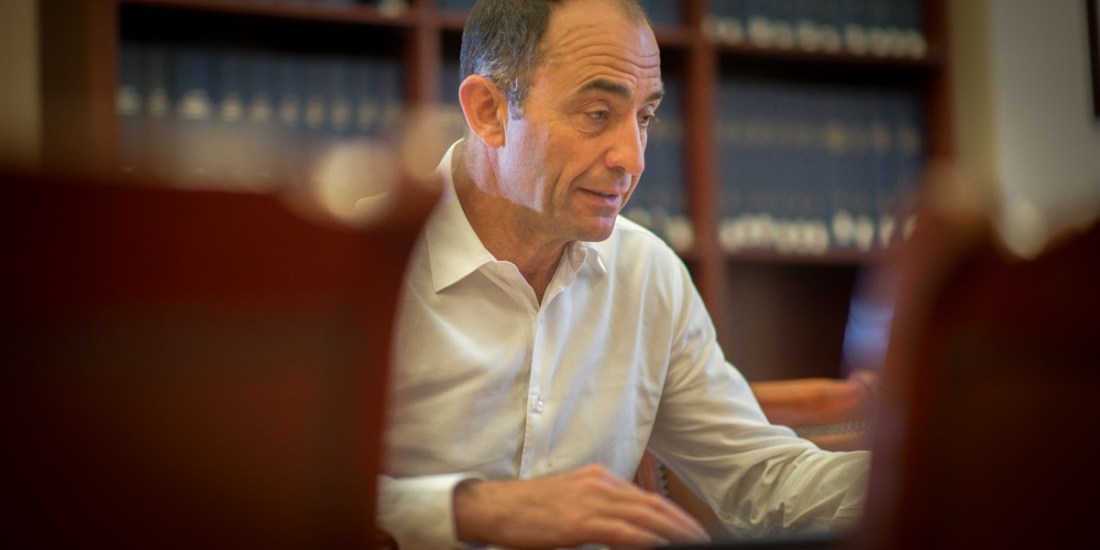 “I think that probably from the late-80s on there’s been a trend towards self-interest and personal advancement rather than advancement of the community,” he said.

“Those two things, of course, aren’t mutually exclusive but at different times one is given emphasis over the other… but then again, in more recent times people face common challenges such as energy, climate change, unemployment because of technological change, the challenge to living standards in the west because of the developing world wanting to take its place… and as we face these common challenges, people soon realise that individual solutions alone aren’t going to work.

“So they start to think more about collective action… and I think we are actually seeing a change back towards that now.”

He said there had been “setbacks”, with the spectre of “right-wing votes, particularly in some European places”.

“I’m an optimist, though, about the progress of society, and I think it’s always getting better – even if it’s two steps forward, one step back.”