If you benefit from Monsanto’s effect on the marketplace, then, of course, you can support a report showing the unequivocal benefits of using Monsanto licensed GM crop-seed, Monsanto’s Round-up(TM), and whatever else they do. If you are trying to grow uncompromised and heritage crops, free from persistent, residual, systemic poisons; AND be free from the possibility of being sued by Monsanto for using “their” ‘patented’ pollen; then you won’t want a bar of GM here!

Apparently, the latter has been used as a tactic elsewhere – DNA test non-GM crops and sue them if you find your GM-signature there. Nature is unstoppable – pollen will drift on the wind regardless of what you do, and regardless whether it is GM or not. – Eddie Ventley

There is plenty of evidence now that GMO cropping is harmful to the environment and people. This investigation is obviously one-sided. I now don’t trust the Marshall Government: they are showing their true colours with some of their recent policy decisions and this GMO prognostication will only harm the image of this state and our exports. China now has GMO and the Chinese consumers don’t want it so they will pay a premium for non-GMO. SA and Tasmania are GMO-free. Once you have GMO you can’t go back – it’s irreversible. – Trevor Hywood

As president of the Crop Science Society of SA I welcome your article. The moratorium has stifled investment in research and development in this state, and has put our farmers behind our-interstate colleagues and international competitors. We welcome the report, and wish that all political factions in this state also welcome the findings and lift the ban. The extension to the moratorium put in place in 2017 until 2025 was ill-thought out and did not seek enough external views – it was not science-based, but politically-motivated. – Craig Davis

Commenting on the story: Govt decides when to use post-Gillman process: Treasury CEO 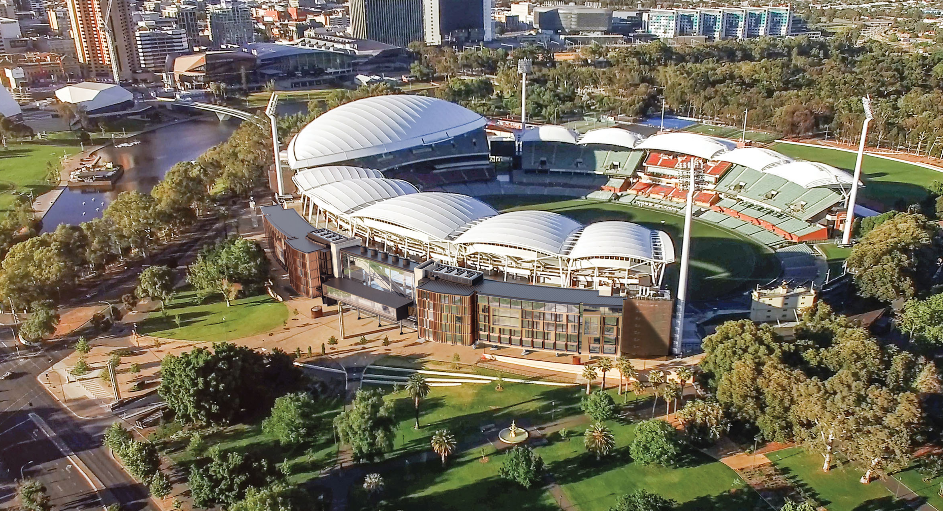 An SMA image of the proposed Adelaide Oval Hotel, integrated with the stadium’s eastern stand.

I object strongly to an hotel being built beside the Adelaide Oval. The land is set aside for parklands: that is my main objection. Governments seem hell-bent on ruining our best asset: the Adelaide parklands. Where would cars park? Where would anyone staying there walk to? So many other disadvantages.

Why not build an upmarket hotel on the Le Cornu site in North Adelaide? It’s time to have a really first-class hotel in North Adelaide: it is on a bus route; it is such a convenient area. I would love to stay there myself for a week or two for a rest if there was a nice hotel on that perfect site. I could even live there. People used to live in the old South Australian Hotel on North Terrace, especially as they grew older.  It seems a good idea. It is right beside coffee shops and other convenient stores and the passing parade; it is near the doctors’ rooms. Perfect for country people too. Surely some developer could get the idea and build one there to conform with council requirements.

Not the Oval please, but the Le Cornu site, yes. – M.S. Heysen 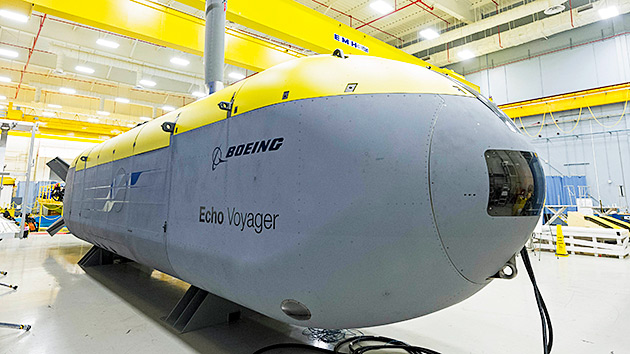 Is Australia still planning to fight the last war in buying new submarines for a conventional armed conflict?  Indeed, can we really afford these submarines and how relevant will they be in the decade they are planned to be delivered? Finding and retaining submarine crews is already an intractable challenge for the current six submarines, so how do we attract and retain crews for 12 when this has been a growing problem, not only for Australia, for many years now.

To find the logical answer, search out and read the recent news of the US Navy buying four Boeing Orca Extra Large Unmanned Undersea Vehicles with the potential to transform undersea war and relegate the submarine as we know it today into the most expensive maritime target in history. The Pentagon’s contracting announcement says that Boeing and its partners will have built all four Orcas by 2022.

Australia’s new submarines will reportedly be “battle ready” by 2034 – 12 years after the delivery of the Orca, during which time its development and capability will have advanced undersea conflict into the world of cyber warfare, absorbing all of the roles of the conventional submarine at a reduced operating cost and without risk to a human crew. The only aspect I cannot comprehend is why the media have shown no interest in examining the logic. – Desmond Long

Happy to pay more for milk

Commenting on the story: Minister calls for Coles, Aldi boycott over refusal to axe cheap milk

Unless people have enormous families, very few people will be spending so much on milk that a 10c per litre rise will cost them more than 50c to $1.50 a week, but many would happily go out and buy the children a chocolate frog or a burger (must have that plastic toy!). Dairy farmers, of which I am not one, are doing it hard, with the exception, perhaps, of a few very large-scale producers. If we don’t look after the farmers, eventually all our milk will be imported. Very few countries maintain the quality standards achieved by Australian dairy producers. I, for one, will be happy to support Woolworths’ increased pricing. – Helen Salkeld

Re Woolworths adding 10c to every litre of their milk they sell, I think it really should be 20c, but at least it is a start for the struggling dairy farmers. As for Coles and Aldi refusing to put their prices up, what a weak lot of management they must have if they think adding 10c is going to affect people’s shopping. Rubbish! Surely, no-one would begrudge a bit of assistance to the struggling food producers? For once we should see something helpful being done by the supermarket giants. Great start Woolworths! – Bronte Allan

Commenting on the story: Catholic religious orders apologise for inaction on abuse

Better they seek forgiveness from God. I doubt the majority of people will do so. – Mike Lesiw