Commenting on the story: What’s next for Adelaide’s Festivals?

We’re all aware that Adelaide has the “largest arts festival in the Southern Hemisphere” (by ticket sales, mind you). But make that statement to your average Sydneysider and the most likely result is a blank stare. Some of them might even ask you where Adelaide is. The point being, it’s all well and good that us Adelaideans know what we’ve got, but unless SATC and both the Fringe and the Festival pool their resources to penetrate Australia’s largest population base in the eastern states, I fear the festival season will soon reach its peak, if it hasn’t already. And I’m not talking about a caravan with a few run-of-the-mill buskers in an interstate shopping mall.

Look at the national and international attention Tasmania’s Dark Mofo is getting, or how fast the Perth Fringe is growing. Adelaide needs to get modern, aggressive and risky with its arts marketing, and by risk, I don’t mean predictable and, frankly, boring innuendo around sexuality. That’s been done to death and Sydneysiders don’t need adverts for another mardi gras, which it isn’t. Nor do Melburnians need adverts for a comedy festival. They’ve got their own and it starts 10 days after the Fringe with many of the same acts.

To me, the most unique thing about Adelaide’s festival season, as a whole, is its variety. It has something for everyone, literally everyone if you count the V8s (and you should), and it all happens over four weeks inside a readily accessible CBD. It even has a name. It’s called Mad March. As far as I’m aware, no city in the world offers something so unique, and it’s time to make sure our interstate cousins know it in much the same way we might know about Falls Festival, or the Byron Bay Bluesfest. The fact so many don’t, from my perspective, speaks volumes about tourism strategies so far. – Malcolm Sutton

Why is a minister calling for more expensive milk?

Commenting on the story: Minister calls for Coles, Aldi boycott over refusal to axe cheap milk 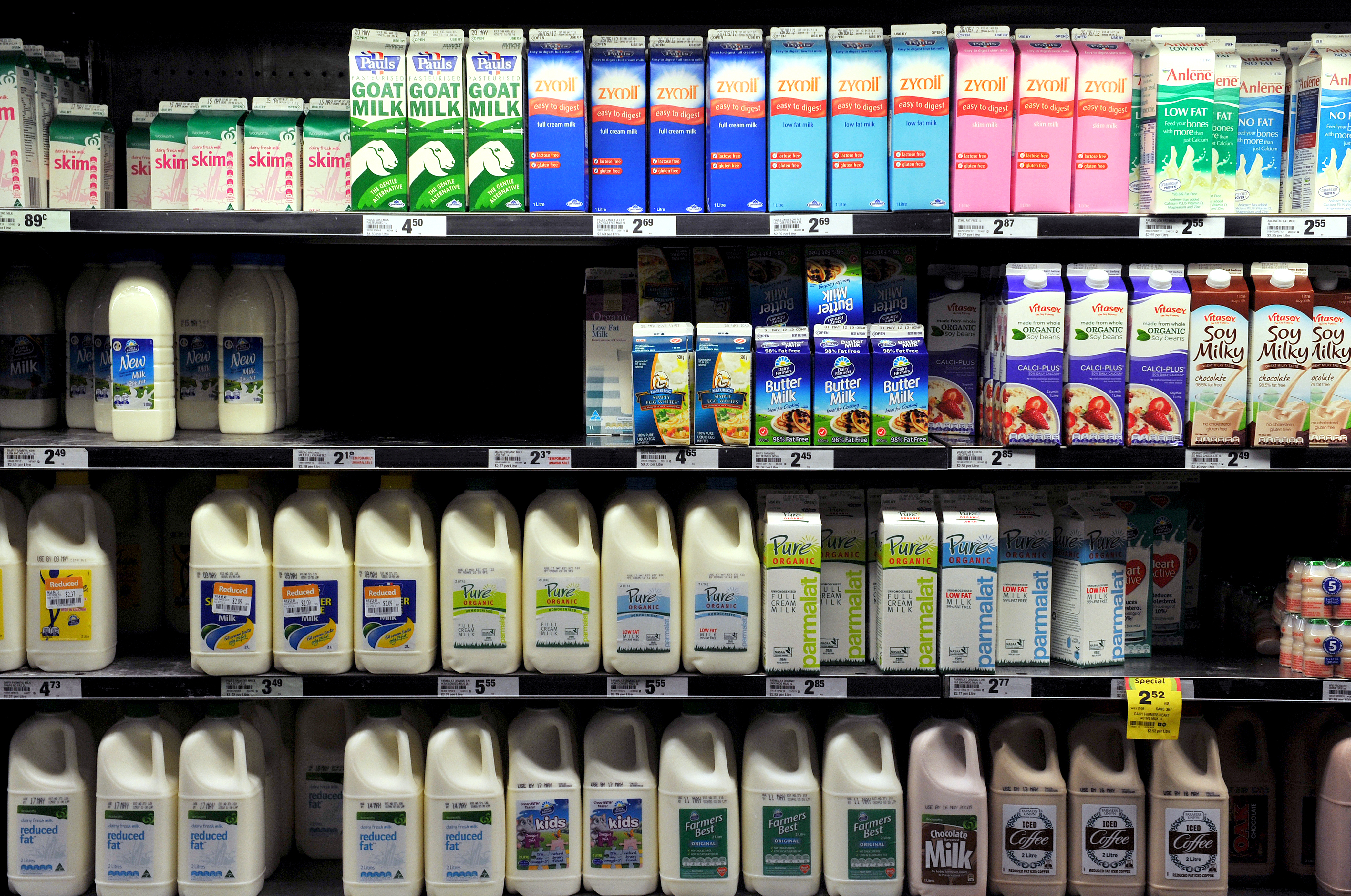 Perhaps the minister should rethink his call. Why should the end user have to pay for the farmers’ woes? It should come out from the retailers’ pockets and not ours. By charging 10c more for the milk, all that Woolworths have done is shifted who pays for it. Their profit still remains the same. If they want to drive the cost down to the supplier, then they should be the ones making the sacrifice. I do understand Coles’ position when they state that they would not increase their prices due to “… cost of living pressures on customers.” A decent corporate citizen should reduce their own profits to help the farmers. – Milan Andelkovic

Since when was it appropriate for a federal minister to encourage retailers to increase the price of staple goods – milk no less – to the general public? – Timothy J Burrow

The big supermarket chains have been pushing down the price they pay for milk for years – such that for most dairy farmers the price they receive is below the cost of production.

Mostly the big chains sell bottled water for less than milk. Yet to produce milk you need a bull to service a cow – the cow then needs to carry to calf for 283 days – and then the milk needs to be extracted via the unhelpful cow’s udder via a milking machine. With bottled water, it is merely the matter of turning on a tap and running the water through a filter. And they tell us this is not market manipulation. More likely an exercise to drive the family dairy farmers off their land, buy up the farms (and water licences) at bargain basement prices and to control the production of food from farm gate to checkout!

Then it will not be DOWN, DOWN, DOWN… – Robert Jameson

Readers are suss about submarines

A Collins Class submarine, built and maintained in Adelaide.

I’ve always believed building submarines in Australia to be a complete waste of time and money.  When and if it ever happens, the submarines will be outdated and obsolete. As for the proposed construction of submarines in South Australia being worth $50 billion dollars, isn’t the majority of monies and employment being created in France? – Mike Lesiw

“A spokesman said Defence ‘always prepare for contingencies’ but no decision has been taken by cabinet’s National Security Committee to shift jobs to WA.”

If this were really true, why did they only look at WA and not other states also?

Senator Patrick is on the ball. Thank God someone in parliament is! – Peter Carson

I suppose that like Dutton and Porter with Paladin, Pyne doesn’t have a “clear line of sight” on these Defence goings-on.

Why can’t the Coalition have a clear line of sight in managing Australia optimally without all this nonsense ranging from discrimination to energy to climate policy? – Paul Andrew