When Nick Xenophon – briefly SA’s preferred premier with what appeared a genuine pathway to fulfilling that presumption – failed at the ballot-box in 2018, the man who had filled his casual senate vacancy, former staffer Rex Patrick, publicly offered him his seat back.

“If he wants his seat back, he can have it,” Patrick told Channel 9’s election-night panel.

He did not want his seat back.

Indeed, at the time Xenophon didn’t want any sort of public role whatsoever.

After holding an obligatory doorstop press conference on the steps of parliament on the Sunday morning after SA Best’s electoral disaster, he pointedly refused any further media inquiries.

More or less ever.

He has never bought into any serious post mortem about how a campaign in which he attended every leaders debate, and in which he ran candidates in 36 of the 47 lower house seats – including his own ill-judged bid for the hotly-contested marginal of Hartley – went so wrong.

And now he’s back for another senate tilt.

This time, of course, Rex Patrick is far less keen to let him have the seat. 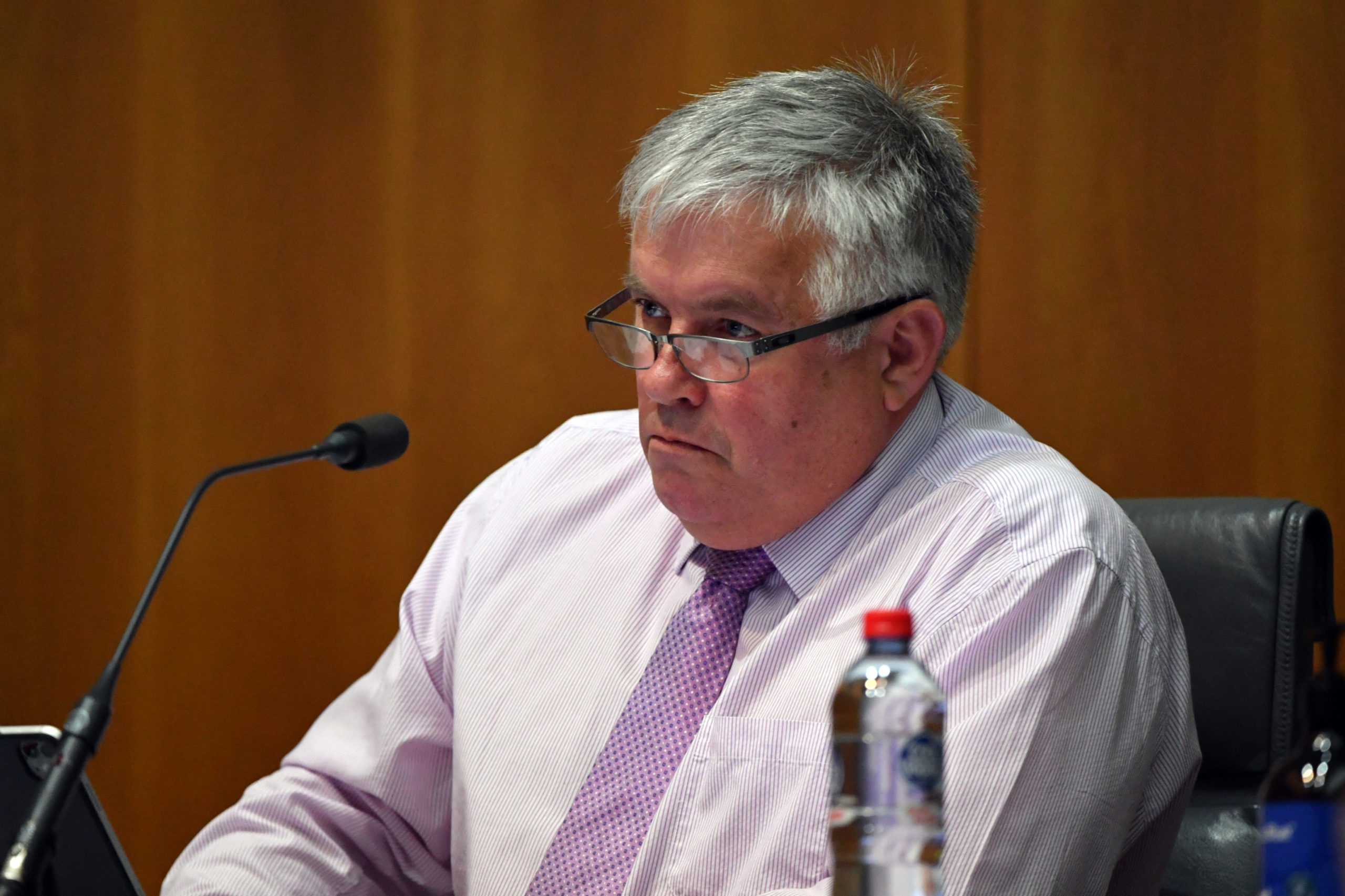 Rex Patrick is recontesting the seat he took over from Xenophon as a casual vacancy in 2017. Photo: Mick Tsikas / AAP

And there’s every chance the pair’s candidacy could rob one another of crucial support – although for now the spat over who’s more entitled to run is giving them both more publicity than anyone else eyeing off the state’s final senate spot would ordinarily garner.

The fact that after so long out of politics Xenophon’s strange re-emergence still has the capacity to capture the public attention is a testament to his dazzlingly-successful career.

But there is a danger that – after four years outside a profession in which even a mere week is, according to cliché, a long time – Xenophon’s brand just ain’t what it used to be.

If it’s been diluted by time, it’s also been saturated by the muddle of guises under which he’s sought political advancement.

There was a loose Xenophon group, which became the Nick Xenophon Team, or NXT, which then morphed into the state-registered SA Best, while his former Canberra colleagues have since moved on to rebadge under the infinitely-less-catchy Centre Alliance.

Still, Xenophon himself insists “people are smart enough in SA” to work out where to assign their upper house vote.

“We have a strong history of voting for third parties in the political centre,” he told ABC Radio Adelaide this morning.

But in recent times, the third-party vote has tended to favour the political fringes – the Greens on the Left and the likes of Family First and One Nation on the Right.

In a compulsory voting system in which the major parties must work hard to convince the broad population of their merits, the political centre is a crowded place.

That’s why Xenophon has always been a unique phenomenon.

His appeal was never about the political ground he occupied, but rather his seemingly-natural and unarguably energetic propensity to advocate for those who needed a voice.

It was, indeed, predicated on his pretensions to somehow rise above politics.

He didn’t occupy the centre ground – he floated above the political mire altogether.

Xenophon was always a brilliant advocate, and was more often than not a force for good.

But he made missteps.

He committed, for example, probably the most egregious misuse of parliamentary privilege I can recall.

And, of course, he over-reached badly with his ill-considered bid to reimpose himself on state politics.

The question now, of course, is – in which basket will we remember this latest foray into public life?

Having ruled out a comeback emphatically for years after 2018, Xenophon began paving the ground for a return to the fray late last year – in true Nick style employing a catchy pop-culture reference for good measure, in this case “just when I thought I was out, they pull me back in” from The Godfather Part III.

The reference may end up being cruelly ironic, for Xenophon’s third coming could conceivably be as widely panned as Francis Ford Coppola’s final chapter.

When he announced his return on social media (declaring “I’m back”, in typically understated style) there was much excitement from Twitter pundits and Canberra’s press gallery – none of whom will have the opportunity to actually vote for him.

And few of whom had to deal with the aftermath of the mess he left after his ill-fated state campaign.

Xenophon was clear about the reasons for his state seat tilt, which soon morphed into an out-of-control assault on the two-party system.

“I’ve decided that you can’t fix South Australia’s problems in Canberra without first fixing our broken political system back home,” he said when he quit the senate.

But within a few months, Xenophon himself was seen as ensconced in that same political system.

As his former candidate and then-Port Adelaide Enfield mayor Gary Johanson told me later: “The major turning point was when Nick took on so many candidates at the last minute – that probably confused the population a bit, because they went from being the people who keep the bastards honest to being another one of the bastards.”

Another former candidate told me today: “When we got on board we were told it was only going to be a small group of people.”

They were told “what we were going to pay to be part of the group”, with the early recruits coughing up $20,000 of their own cash as a down-payment on their prospective seat in parliament.

“It got out of control – it was bigger than Ben-Hur,” said the former insider.

New recruits kept putting their hands up, and Xenophon rarely said no.

Some who were without the means were bankrolled by the original crop of candidates.

“The actual campaign office was absolute chaos,” said the source, recalling a computer system “where we could actually contact people and follow up” – except that “no-one would make notes… so we rang people multiple times and people got really pissed off”.

In retrospect, some of his contributions had merit – a royal commission into the state’s health system now seems particularly prescient.

But in other areas, unknown candidates with arbitrary oversight of portfolio areas were sent to debate incumbent ministers with no policy whatsoever.

Xenophon is yet to address any of this.

Perhaps he never intends to. 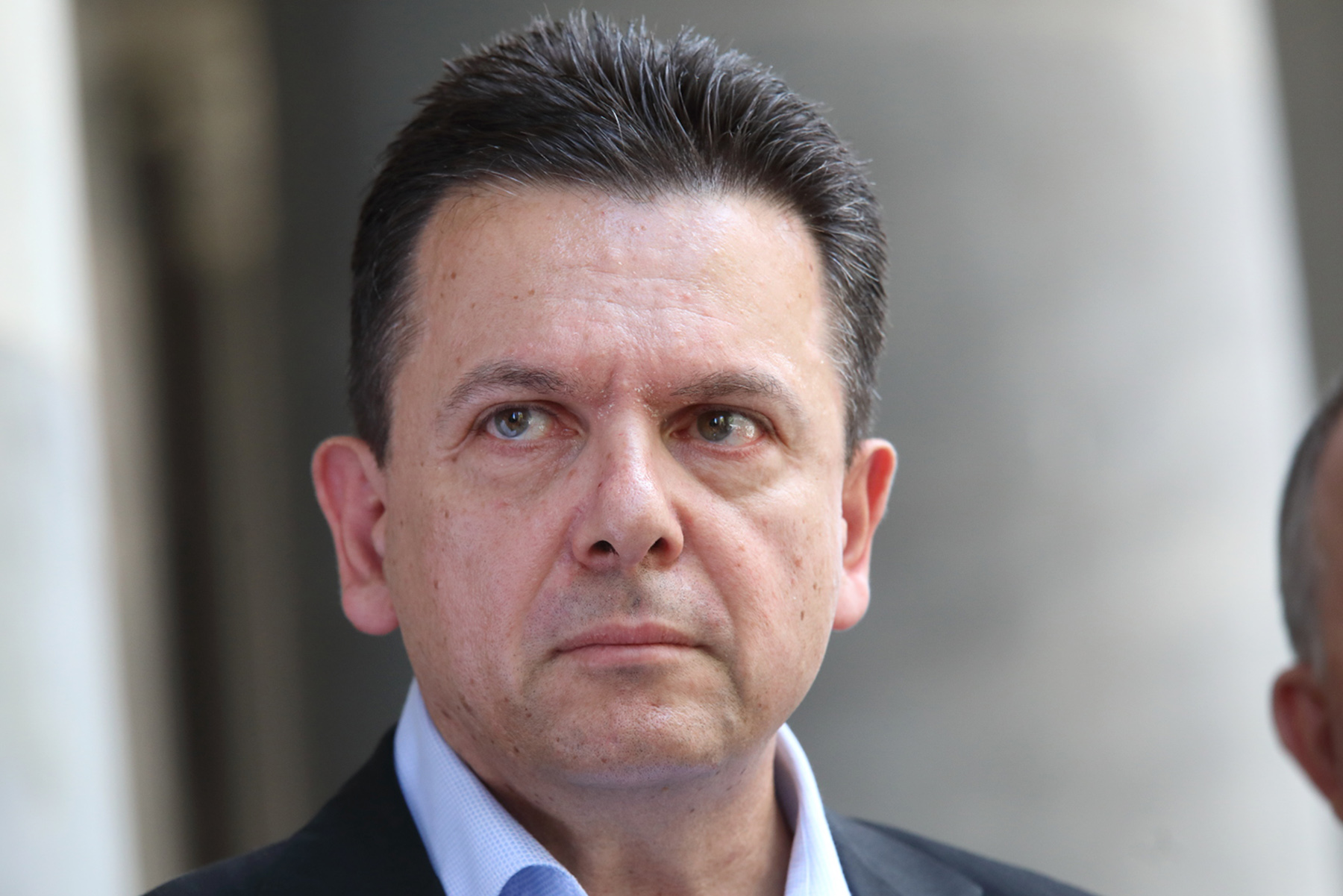 But he’ll certainly be a softer target this time around, not least because of his decision to advocate for Chinese tech giant Huawai, an obvious misstep given the current political climate.

Nonetheless, there’s an air about it reminiscent of that ill-judged state foray.

And the standoff with his former staffer creates the bizarre impression that the two of them are quibbling over a federal seat to which they both believe they’re entitled.

It’s possible though, that neither man will win through regardless, and that Xenophon’s latest campaign will end up much like the TV comeback of Hey, Hey It’s Saturday – as something a lot of people once remembered fondly but which, when rebooted, feels jarringly anachronistic.

And then there’s the danger that the more we see of it, the more we wonder what we liked about it in the first place.

“I’m back, because I give a damn,” Xenophon tells us in his latest pop-culture referencing campaign line.

But he could yet find that his political career is already gone with the wind.