The deeply partisan report of the Senate Inquiry into Media Diversity, tabled on December 9, is a disappointment.

The main report by the Greens and Labor endorsed the campaign by former prime ministers Kevin Rudd and Malcolm Turnbull for a royal commission into media diversity and ownership, which they want to examine the influence of News Corporation and its owner, Rupert Murdoch.

The dissenting reports by Coalition senators Andrew Bragg and Sam McMahon opposed any inquiry and recommended the Australian Press Council reform itself and that the ABC be subject to stronger regulation.

Among these predictable and largely unhelpful proposals, the report identified genuine problems I have placed in three groups and grappled towards solutions.

The bargaining code proposed by the Australian Competition and Consumer Commission has the Government has enacted goes some way to address the excessive power of digital platforms, ensuring they make a financial contribution towards the production of public interest journalism.

The government has also taken some initial steps to fund local and regional news gathering and the AAP wire service. 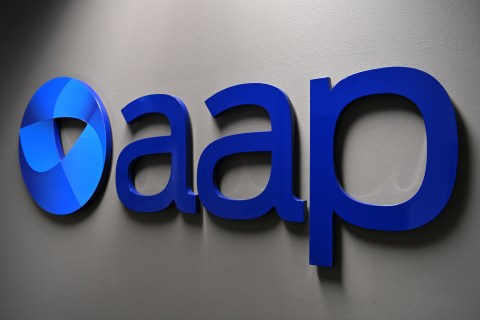 As the ACCC has argued – and the behaviour of media giants News and Nine has shown – there is market failure that limits the production of news about local courts, local government and other local and regional activities.

Some ongoing government support would lower the cost for new entrants into the news business, allowing them to compete with the larger organisations.

The Australian Communications and Media Authority’s suggestion that proceeds from the sale of broadcast spectrum be used to finance an independent trust might help, but first we need an assessment of how much is needed.

There is also a case for concessional rates of tax for new ventures investing in public interest journalism, and for extending deductible gift recipient status for appropriate philanthropic ventures, as suggested by the Public Interest Journalism Initiative and recommended by the committee.

Notwithstanding the Coalition senators’ attacks on the ABC and SBS, those media outlets play an important role in the collection and dissemination of news, including in local and regional areas.

In a previous article I argued that more needs to be done to ensure adequate and consistent regulation of the media. As the Finkelstein and convergence reviews a decade ago revealed, the current fragmented arrangements are no longer fit for purpose.

While the 2012 Finkelstein review’s proposal for a statutory authority goes too far, relying solely on industry self-funding is a recipe for continued weak regulation and insufficient capacity to update and promote standards.

The Senate report’s proposal for an independent and permanent trust to assist emerging news ventures might be a suitable vehicle for such funding, avoiding any risk of government interference.

In focusing on a couple of Press Council judgements, the report fails to acknowledge the challenges involved and the need to invest resources into reviewing and updating standards. The council revised its general principles some years ago, partly in recognition of the increased blurring of news and comment.

It strengthened its Principle 1 concerning accuracy to ensure it applied to “factual material” wherever it occurs, even if it is in commentaries.

It retains a requirement that factual material be distinguishable from opinion, but that is increasingly problematic: many online publications are nothing but commentary.

Other challenges for the council (and for any organisation that replaces it) include regulating “fairness and balance”, and whether it should consider patterns of articles rather than simply each article complained of in turn.

Societal developments also need to be considered, as the council has done by introducing new guidelines for reporting sexual identification.

The ABC and SBS face additional challenges because of their need to be “impartial”. 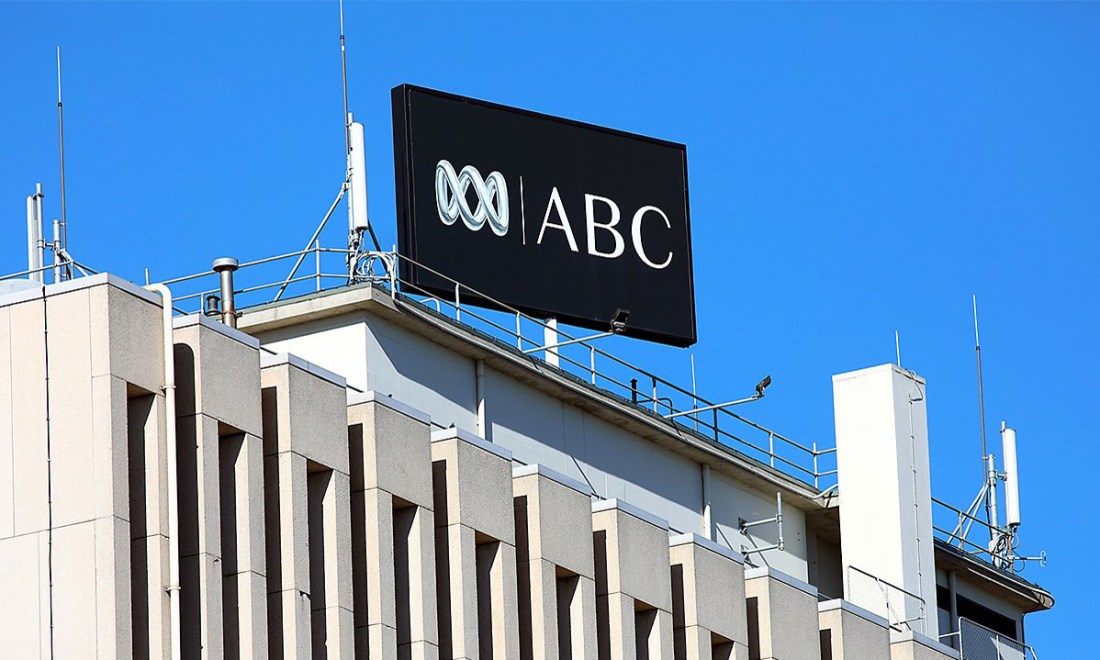 It will be interesting to see how the inquiry into the ABC’s complaints process – conducted by former commonwealth and New South Wales ombudsman John McMillan and former SBS news and commercial news director Jim Carroll – addresses the issue.

Perhaps the thorniest issue is the regulation of the digital platforms. As the Australian Communications and Media Authority indicated last year, they need more than a disinformation code.

Action on the first two issues should enhance the production and quality of public interest journalism and the range of voices involved.

Ownership controls are no longer central, although proposed mergers should be examined carefully to ensure they are in the public interest as former ACCC Chairman Allan Fels suggested to the committee.

For the foreseeable future, the ABC and SBS also remain essential to an informed public and to avoiding reliance on sources that push only certain views.

What would be better than a royal commission?

That News Corporation has campaigned vigorously for political purposes is clear. In doing so, its publications have at times breached Press Council standards, and at times condemned council adjudications.

The best way to address such behaviour is to address the three issues mentioned in order to shift the environment in which that company (and the others) operate.

There are better options than a royal commission led by lawyers and established by politicians wanting to pursue Murdoch and News Corporation, or having no inquiry at all.

The best approach would be have an inquiry into how to build on the new bargaining code, led by the Productivity Commission or another independent body reporting to the treasurer and minister for communications.

Such an inquiry ought to be able to come up with improvements that promote freedom of speech rather than constrain it, and promote media responsibility.

Andrew Podger was a public member of the Australian Press Council from 2012 until 2021 and continues to sit on some council adjudication panels.