Central Park’s famous Wollman ice rink will be rescued by an unsolicited bid from the Trump Organization to build a Trump ‘Twin’ Tower on the site, with refurbished rink on the roof. The current rink is in need of an upgrade due to rising temperatures and New York City council say they can’t afford the power bills to keep it frozen.

Yoko Ono, Bono, Madonna, Jerry Seinfeld and Denzel Washington are among the “NIMBYs” who oppose leasing a corner of Central Park to a private developer.

“Just build it,” says the President. “The footprint’s the same and Trump Rink will bring great public benefit.”

Meanwhile, those in charge in Massachusetts think Boston Common has become… well… too common. “Let’s create an iconic Bilbao-style monument here to attract tourists,” they suggest.

Across the Atlantic, moves are afoot to develop Hampstead Heath. “There’s just too much heath and not enough Hampstead” goes the argument. “We should make better use of this prime inner-city space.”

Down under, Adelaide, South Australia, boasts the world’s first public park lands, enriching the wellbeing of the people and inspiring new parks and green belts across the globe. Some say that isn’t good enough: “They shouldn’t just sit idle and unused.”

Yet a recent study recorded nine million visits per annum to the park lands, the equivalent of each person in South Australia visiting five times a year.

The first five paragraphs above are of course fake news. The truth is, in cities like Boston and LA, councils are buying up land at enormous expense to create “Emerald Necklaces” of open space to alleviate a public health crisis of obesity, diabetes and respiratory disease. New York’s High Line urban park is sending real estate prices through the roof with a burst of high-rise development adjacent. In 2019, London officially became the world’s first “National Park City”, with the Lord Mayor establishing a Charter to connect the city’s natural landscapes and public parks. 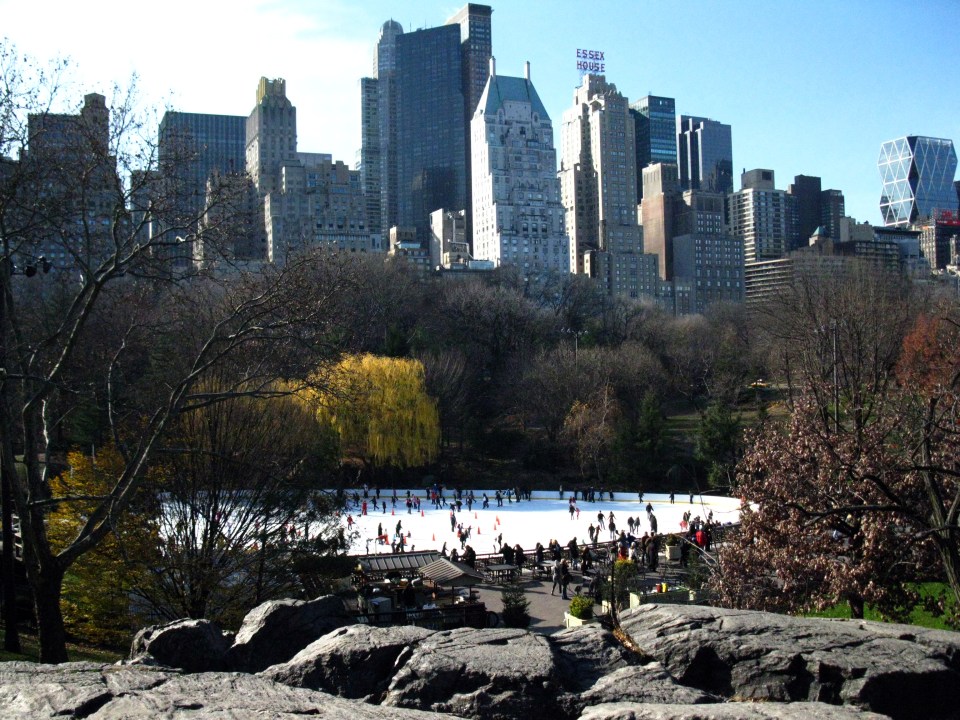 There are many who love the wilder parts of our park lands and don’t want them all clipped, cultivated and corporate. They say “activation” can be a disguise for “privatisation”. There are city workers who are not the slightest bit interested in sport, but who like to know the park lands are there with a quiet spot to read or take a lunchtime nap. Those of us who love to ride our bikes around the Park Lands Trail wish the council would improve the signs so others can enjoy the same experience.

Then there’s the irony of trying to attract people to live in the CBD, while calling them “NIMBYs” and “naysayers”, and systematically stealing their access to the park lands, step-by-step, 42-year lease by locked-up pavilion, closed-off car race by fenced-in festival, hospital by high school, festival centre by wine centre, health precinct by innovation hub, art gallery by concert hall, commercial hotel by casino by convention centre by O-Bahn busway by… and the list goes on.

Yet any real estate agent will tell you the biggest incentive for people to give up their suburban back yard and move to the city is these “undeveloped” park lands: nature play and wetlands areas where kids can find possums, reptiles, flying foxes, beehives and butterflies… or lose their rag dolls feeding the ducks and fishing for tadpoles. Where Kaurna guides teach tourists the ropes about bush medicine, biodiversity and true sustainability. 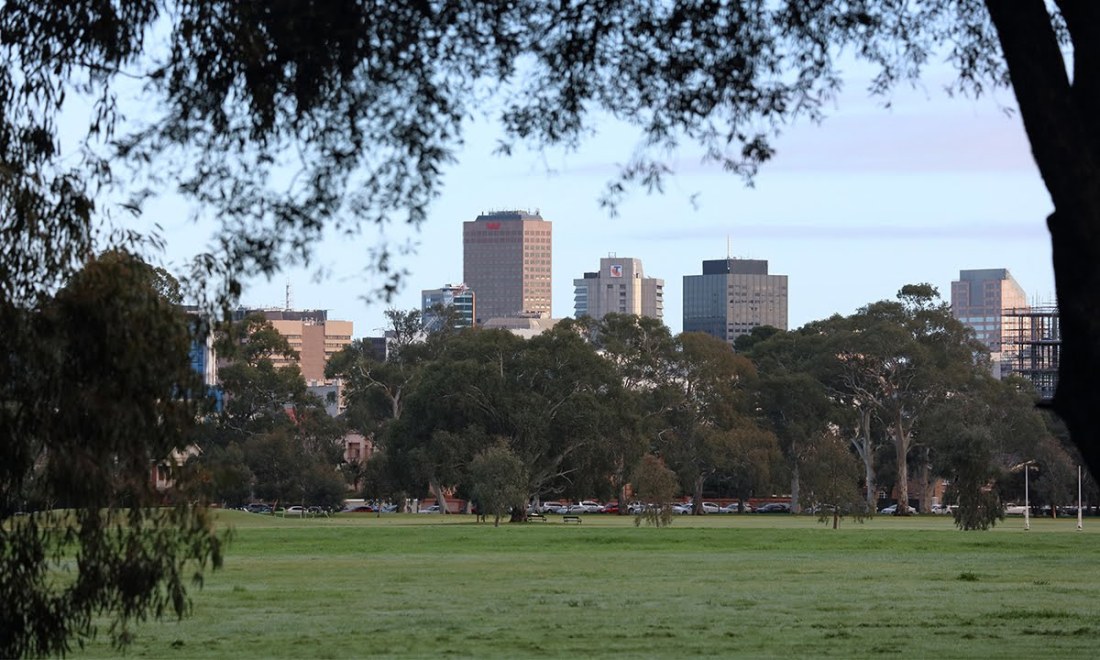 Green belts don’t need to be “activated” to play an important role in health and sustainability. Photo: Tony Lewis/InDaily

There’s also the cooling effect of undeveloped park lands in our increasingly dry and fiery climate.

Should we incrementally give up this priceless legacy by continually handing over sections to “iconic” structures and privately-developed precincts until there is little open space and not a single uninterrupted view left? Until “the perfect border of nature that rings the city” is no longer discernible from the city itself?

Do we allow Adelaide to predictably and monotonously evolve to look like every other city on the planet? Or do we embrace our unique inheritance, cultivate the park lands carefully and celebrate them for ourselves, for our children and for the world?