‘Twas the week before Christmas, and all through the state

Not a creature was crying, except for ‘Old Mate’;

The air cons were thrashing their recycled air

In hopes that a coolish change soon would be there; 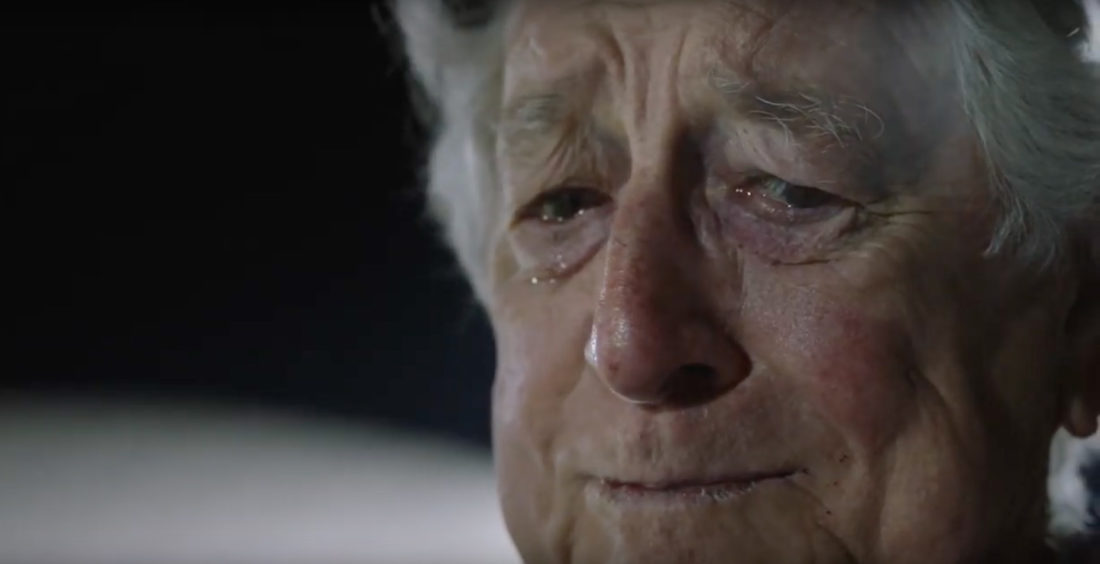 Young children were nestled all snug in the knowledge

That Weatherill’s new gig might help them to college

While Knoll with his long-promised council rate cap,

Had just settled down for a mid-summer’s nap,

When out in the sub-branches rose such a clatter,

It wasn’t too hard to tell what was the matter.

The parties were firing up their preselections

To gear themselves up for the next state election

And just when the Right thought they’d dish a shellacking

Up pops McLachlan, with moderate backing

As the Liberals’ Legislative Council lieutenant

Turns his back on state parly to bid for the senate

And what to Steve Marshall’s stunned eyes should appear,

But a factional shitfight to start the new year

His team to the party-room meetings they came,

And he lectured and chided, and called them by name;

On Ridgy and Speirsy, now listen to me:

I’m keen to move on from all these misadventures,

But I just can’t convince all my rebel backbenchers!

“They crossed the floor last year in unseemly hurry

And on land tax we couldn’t win over Steve Murray

Always the bridesmaid, but never McBride!”

To his party-room Marshall unloaded his spleen:

“Give me something to spruik that is not Lot 14!

It’s been two years, and nobody knows what’s our vision

And the state’s jobless rate is still cause for derision.

“This Government caper’s no walk in the park

My ‘Strong Plan for Real Change’ – remember that lark?

But our early momentum is starting to stall:

Daily sod turnings but, beyond that, sod all!”

So Marshall lamented his mid-term malaise,

With the Murray Plan cactus, and roadwork delays

Then an ICAC report ticking off SA Health

And I laughed when I read it, in spite of myself;

And Lucas’s land tax, which pissed off ‘The Base’

As the Treasurer constantly went about-face

To kowtow to the lobby groups, get it through parly,

He dealt with Dan Gannon, and Parnell and Darley

The Government lives with his gift: SA Best

With Connie Bonaros and that right jolly fellow,

With a backbench not backward and a crossbench so cross

What with debt, sell-offs, savings, the budget well dry

And just when the Lib vote had finally come round,

The slain ALP came right back with a bound.

And the boundaries in flux from the dumped Fairness Clause 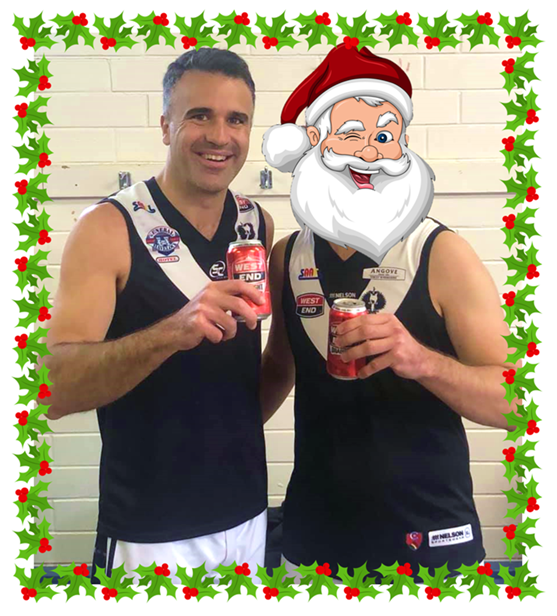 And then, in a twinkling, was parliament closed

Killing off all the Bills that the crossbench opposed

A “bold” new agenda was what Marshall needed

In a manner remindful of the guy he succeeded

So while Jay leaves SA for his new gig in Perth

And their parties gear up for a factional fight

HAPPY CHRISTMAS TO ALL, AND TO ALL A GOOD-NIGHT!