The Federal Government’s decision to merge the Department of Communications and the Arts with Transport, Infrastructure and Regional development (dropping the “Arts” entirely) ends a year in which Australian politics has been deeply confused over its genre.

Tragedy or farce? Realism or escapism? Character study or soapie potboiler? One thing is sure: the problems looming on the national horizon – ecological, economic and cultural – are very different from their predecessors of a few years ago, when our actions and their consequences were not so tightly aligned.

A sluggish economy is framed by a fractious global polity, quieter here, full-volume in the US and the UK. So far, Australia has been lucky. No divisive issue of nuclear intensity or truth-proof populist has emerged to shake the country’s bones. But we are at a fragile moment and now is the moment to reclaim the sensible centre.

Without it, the arts – in name and support – will enter a death spiral. It is imperative the government and the sector take action to prevent this.

Alison Croggon recently argued the political big picture affects, and is affected by, the smaller one of Australian arts and culture. Her description of the “desertification” of the sector is alarming, and the problems will only get worse for that pluralist oasis, the small-to-medium arts companies, when the next round of Australia Council four-year grant decisions is made.

The arc of depletion is a long one. Research by Caroline Wake at the University of NSW, drawing on data from the Australian Charities and Not-for-Profits Commission, shows signs of a decline in net assets of many Council-funded “key” companies.

Over the last five years, many smaller cultural organisations have run down the reserves they worked hard to accumulate the previous decade. Any further reduction of federal support and the sector will lurch from crisis to catastrophe.

Two questions arise for cultural policy going forwards. First, what can be done about a dire situation; second, why should anybody care about it? The answers are linked, since the value of culture is defined by positive interactions with it.

When the arts withers, so do our interactions. We care less, because there is less to care about. A cycle of terminal decline is triggered, common in Australia’s past, when we were a dumping ground for low-grade cultural product made for overseas audiences.

Since 2016, cultural policy-making has all but stalled. It has lacked energy, purpose, direction and force. Above all it has lacked new programs, the tentpole initiatives around which to construct an inclusive conversation about the nature, role and benefits of Australian arts and culture.

The decision to do away with a department of arts exacerbates this state of affairs. There are many things the government could do to give practitioners heart when it seems to be turning its back on the arts. The imperative is to show positive leadership: develop a proper program of cultural priorities, and properly fund them.

For the sector, the issue is not so simple. The most disturbing words in Croggon’s article are:

[It’s] difficult to identify the initial conditions that spawned the current critical situation. By the time the effects became noticeable, the causes were lost in the confusion.

How is it possible for the sector to arrive at the mother-of-all-dead-ends with no idea of how it got there? What does it say about how it advocates and presents itself?

It has provided plenty of quantitative evidence of its economic impact.

In the last 18 months alone there has been Measuring the economic value of cultural and creative industries by the Statistics Working Group of the Meeting of Cultural Ministers, Australia’s Creative Industries: Valuation by SGS Economics and Planning, Born Global by the Australia Council (“calculates the value of the Australian music industry as an international export”), and the Ministry’s own report “shows a 30 per cent increase in the value of cultural and creative activity, from $86 billion in 2008-09 to $111.7 billion in 2016-17”.

Plug in the search “economics and culture” to the Analysis and Policy Observatory website and you get close to 1500 reports, articles and commentary. Perhaps it’s time to ask why all this data has only intermittent influence on policy-making.

Part of the challenge for the sector is moving beyond the language of general effects. It’s laudable that culture should supply benefits to the economy (or social cohesion or well-being or soft power or whatever other positive power for all). But it’s often difficult to work back from aggregate figures to see exactly how it delivers them.

If you already know what the sector does, the jump from the general to the particular is a short one. If you don’t, it looks like a leap of faith.

The sector needs to say why these numbers are important, rather than pumping them into the public domain in the wan hope they will assume a meaning obvious to everyone. 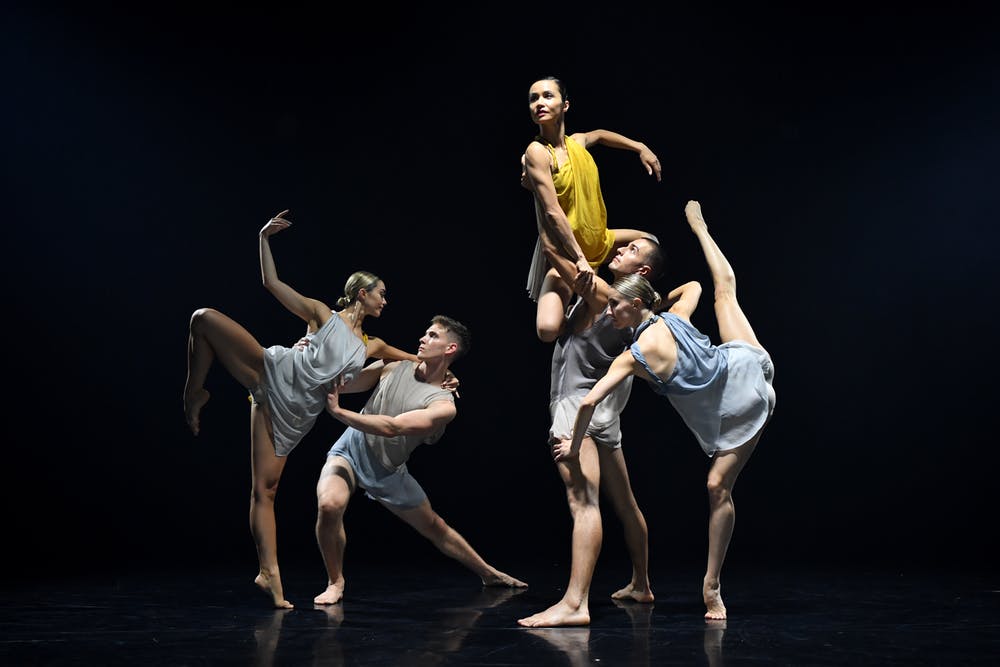 Policy narratives determine the interpretation of data, not the other way around. It is on the level of story, not just the level of numbers, that the battle for hearts and minds must be fought. You can only have evidence-based policy making if you have a policy narrative – a credible consensus of belief that makes action possible – to have evidence for.

There are signs of more nuance in whole-of-sector research, such as A New Approach’s recent report Transformative: Impacts of Culture and Creativity. In the past, there’s been talk about “the cultural ecology”. But behind the words are usually coded bids for funding without awareness of the systemic pressures all artists and organisations labour under.

It is easy to see why the cultural sector has neglected the task of explaining itself holistically to the outside world. If a tree fell in a forest and there was no one there to hear it, it would sound like a career in the Australian arts. Who’s got time to consider those who are, by definition if not by desire, one’s competitors? Let alone make a common cause with people whose work one does not actually like?

Yet that is exactly what needs to happen in 2020 if Australian cultural policy is to reverse out of the cul de sac it is currently stuck down.