The American poet, Charles Bukowski, wrote that the days run away like wild horses over the hills.

I’m 60 and not given to morbid reflections on death. But as I wheeze and pant, climbing these hot hills on the Greek island of Samos, I realise I’m no wild horse or spring chicken.

The philosopher, Epicurus, was born on Samos in 341BC. To be truly happy in late middle life, Epicurus wrote, we should start to turn away from work and politics and focus on simple pleasures.

That’s good news for me as no male in my family has lived beyond 70. My genetic Scots-German clock is ticking inexorably to midnight.

Such is life – or death. How to live before the rickety hand of old, old age taps me on the shoulder, then flicks me off this mortal coil?

I worry about the post-war generation, which is the wealthiest in our nation’s short history.

Instead of demonstrating confidence and maturity, they so often let rip with a long, low howl of fear, when their substantial financial interests are threatened by fees or the elimination of franking credits.

They project their anxieties outwards, perpetuating the curmudgeon stereotype.

Old age is a privilege and many of my generation forget that. Instead of whining, those in their 60’s and 70’s should be on the hunt inwards for personal authenticity.

For me, the problem of authenticity hit in my early 40s. My boss was an organisational psychopath who used to sneer: “There’s no ‘i’ in team, Malcolm.” I’d reply: “But there are two ‘i’s in salary differential.”

My love life was like a freight train, shunting back and forth over my heart, and my health was failing. I was working 70 hours weeks and awaking at 3.00am, on long treks through the dark nights of the soul.

More often than not, we realise in our 40s and 50s that we have sailed far from the dreams we used to harbour.

I awoke one hot summer night in my Melbourne apartment and realised my friends were barely acquaintances. Some were as shallow as a bird bath. What was I doing with my life?

If authenticity was the degree to which actions matched our beliefs and desires, then I had much to learn. I quit my job, moved back to Adelaide, launched a small business and re-examined my thinking.

The ancient Oracle at Delphi said: “Know thyself.” But authenticity requires one further step: “Be yourself.”

A few weeks ago, on a slow ferry from Crete to Milos, I remembered something I had known when I was a pimply, leather-jacketed teenager (sans motorbike), reading Camus and trying to meet women. We are not our relationships, jobs or what people say about us – we are the choices we make.

I watch the balding pates of the post-war generation run marathons at 75 and bench press 200 kilos. The quest to be “forever young”, with the nips, tucks, boob jobs and Viagra, looks exhausting.

There’s a boom in books for superannuated Boomers too. The most recent are Bolder: Making the Most of Our Longer Lives, by Carl Honore (he wrote Slow Food) and Booming: A Life-Changing Philosophy for Ageing Well.

These books suggest that we should live our golden years as if we were driving in the Bathurst 1000.

Europe is swamped by hyperventilated Boomers, who, like ants before rain, swarm over Prague, Venice and Dubrovnik, looking for culture to shore up their pending dotage.

The “harder, faster” route denies them a significant and invaluable stage of life. We should be honest about how much fully conscious and rational life we have left.

Consider the sacrifices and compromises we made to provide for the family. More often than not, we realise in our 40s and 50s that we have sailed far from the dreams we used to harbour.

One of the masters of existential doubt, Leo Tolstoy, portrayed bourgeois society’s alienation and moribund spiritual life in the novella, The Death of Ivan Ilych.

Ivan is a lawyer who worked his way up to become a judge. Money and status are assured.

He falls sick and realises he is dying. His friends stay away and he has no one to turn to, not even his wife and children, who he is emotionally estranged from.

Ivan realises that his friends and colleagues are soulless careerists, fixated on money and status.

As his children gather around his death bed, Ivan knows he is loved but he pities them and regrets spending so much time with people who skimmed across the surface of life.

That’s a realisation we want to avoid at all costs. 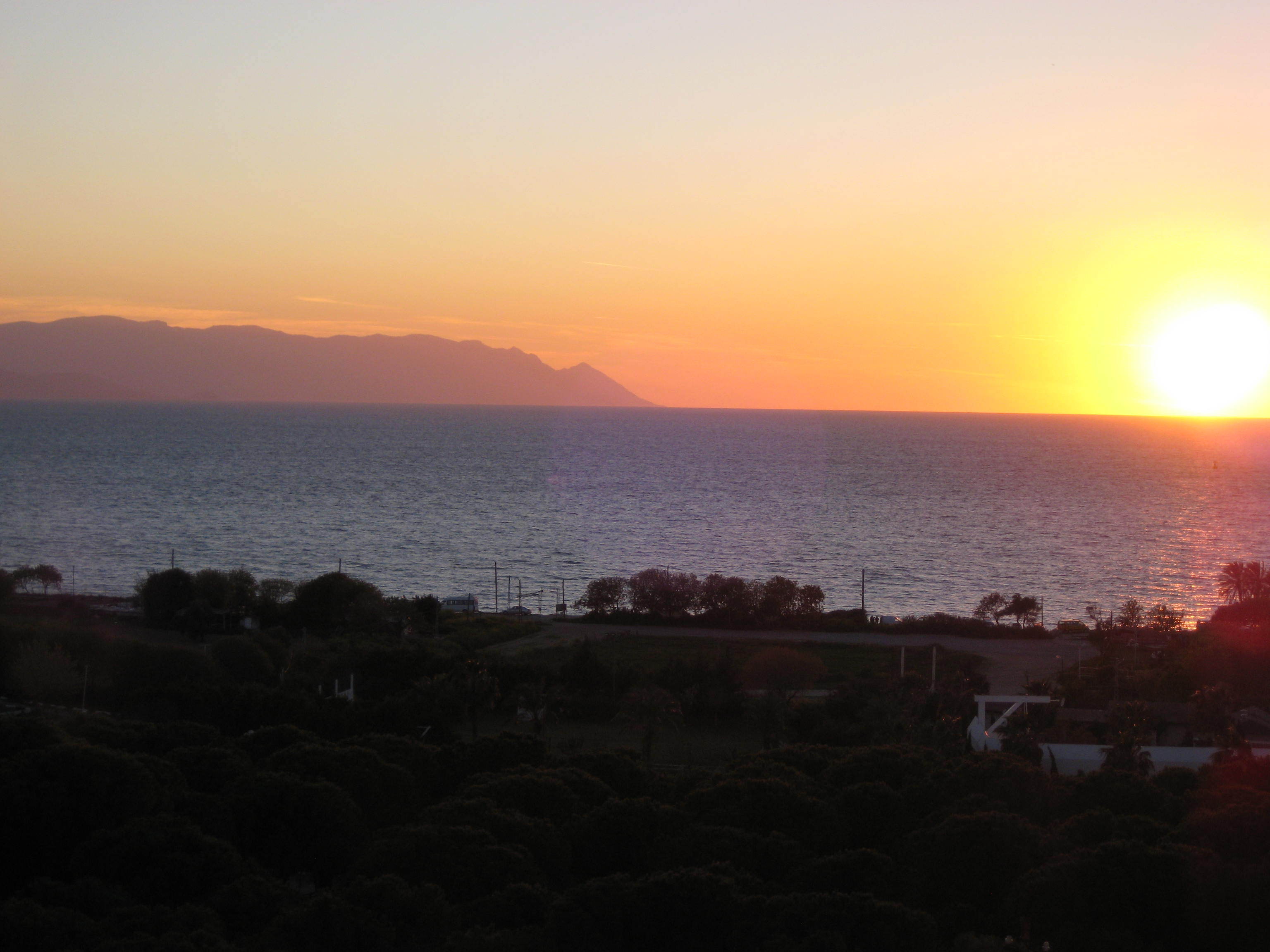 The Greek island of Samos in the distance, viewed from Turkey. Photo: AAP/Mike Osborne

For some, this might all seem a bit “airy-fairy”. For a start, what is authenticity?

It’s fighting against pigeon-holing by others. It’s ignoring one’s own moral objections in the hunt for a more comfortable life. It’s ignoring crucial facts about the self to avoid unpleasant truths.

In Samos, one feels the cycle of life, from birth, marriage and death. I eat my mezze at a small restaurant. In the distance, I can see Turkey. To the north, the sun beats down on the ancient ruins of Troy. It’s a meditative place to think about life and death.

The good news comes from Albert Camus, who wrote: “In the midst of winter, I found there was, within me, an invincible summer.”

It’s the same thought behind the revolutionary slogan of the 1968 Paris uprising, Sous le paves, la plage! (Beneath the pavement, the beach).

There’s a sun burning inside each of us. It’s not all “doom and gloom”.

It doesn’t matter whether you believe there’s an essence or spirit that’s the real you or whether becoming your true self, is like creating art, with a palette consisting of your culture, talents and feelings. It’s never too late to start looking.

Malcolm King is a professional writer who splits his time between Canberra and Adelaide.