I didn’t do the math, but I’m reliably informed by the kind of person who notes this kind of thing that yesterday marked exactly one third of the Marshall Government’s first four-year term.

While one-third of four years isn’t exactly an auspicious milestone, it’s as arbitrary as the 100 day mark at which the Liberals celebrated ticking off their checklist of early activity.

But the 467th of the 1461 days between state elections wasn’t as happy an anniversary as the 100th.

Indeed, the symbolism of the ‘milestone’ was evident by how the respective major parties marked it.

Labor’s caucus was off on a team-bonding and strategy session in the Barossa, colloquially dubbed the ‘love-in’.

The Libs, meanwhile, were publicly – albeit mostly anonymously – venting the “palpable anger” that has exploded both within and outside the party-room over the administration’s latest ‘betrayal’ of its heartland.

I’ll probably write a thousand words on this today, but here’s a picture that tells another thousand:

Great to have a strong & united team in @alpsa, as we prepare for the next state election. pic.twitter.com/U4BIRBc4Dr

The vexed issue du jour for the Libs is land tax aggregation; if that sounds tediously bureaucratic that’s because it is, and it’s also somewhat niche – which is, in part, why it’s taken some weeks since last month’s budget for the issue to truly ignite.

Treasurer Rob Lucas’s budget contained a footnote measure to “crack down on individuals and companies who have reduced their land tax bills by setting up complex legal structures (such as trusts or separate companies controlled by the same individual) to avoid the land tax aggregation provisions of the Act”. 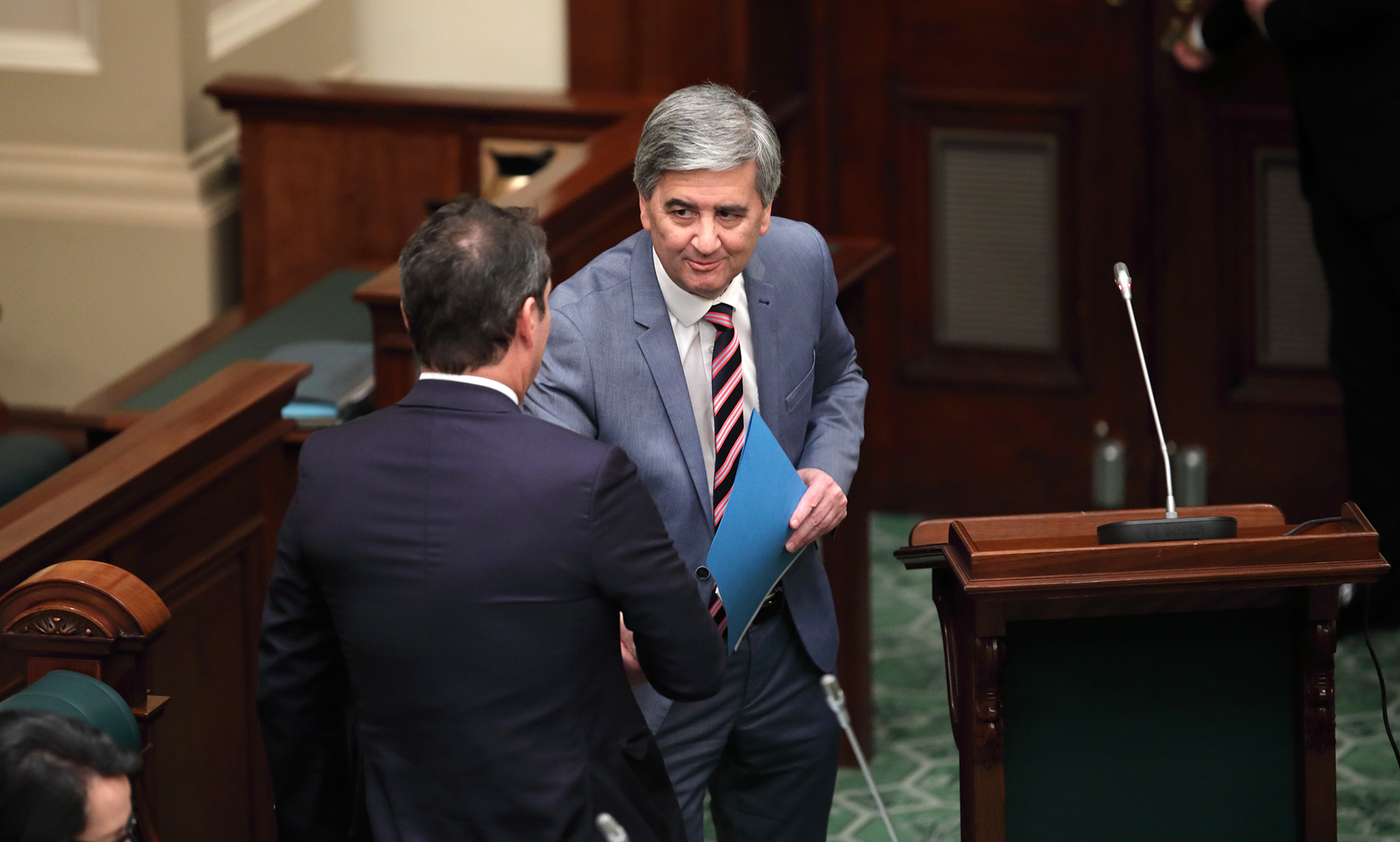 When I asked him about it on budget day, Lucas painted the measure as closing a problematic loophole, whose beneficiaries were effectively rorting the system.

“We make no apologies for people who are not paying their fair share of land tax… there will be very little sympathy [for them] in the community,” he said at the time.

The thing is, the measure is budgeted to collect $40 million a year from next year – so that’s a pretty big loophole.

And while Lucas is consulting on the legislation, he’ll only amend it as long as the measure continues to garner that $40 million in extra revenue.

From the pockets of property investors who were banking on a Liberal victory, and many of whom helped bankroll it.

To put that figure into perspective, it’s almost half the amount that was returned to state coffers each year by Labor’s ESL hike – a measure the Libs bitterly opposed and whose removal formed the basis of their narrative for the best part of four years.

It’s almost half the amount that would have been generated each year by the former Weatherill government’s ill-fated bank tax – another measure firmly opposed by the Libs, with strong support from the Property Council and Business SA. 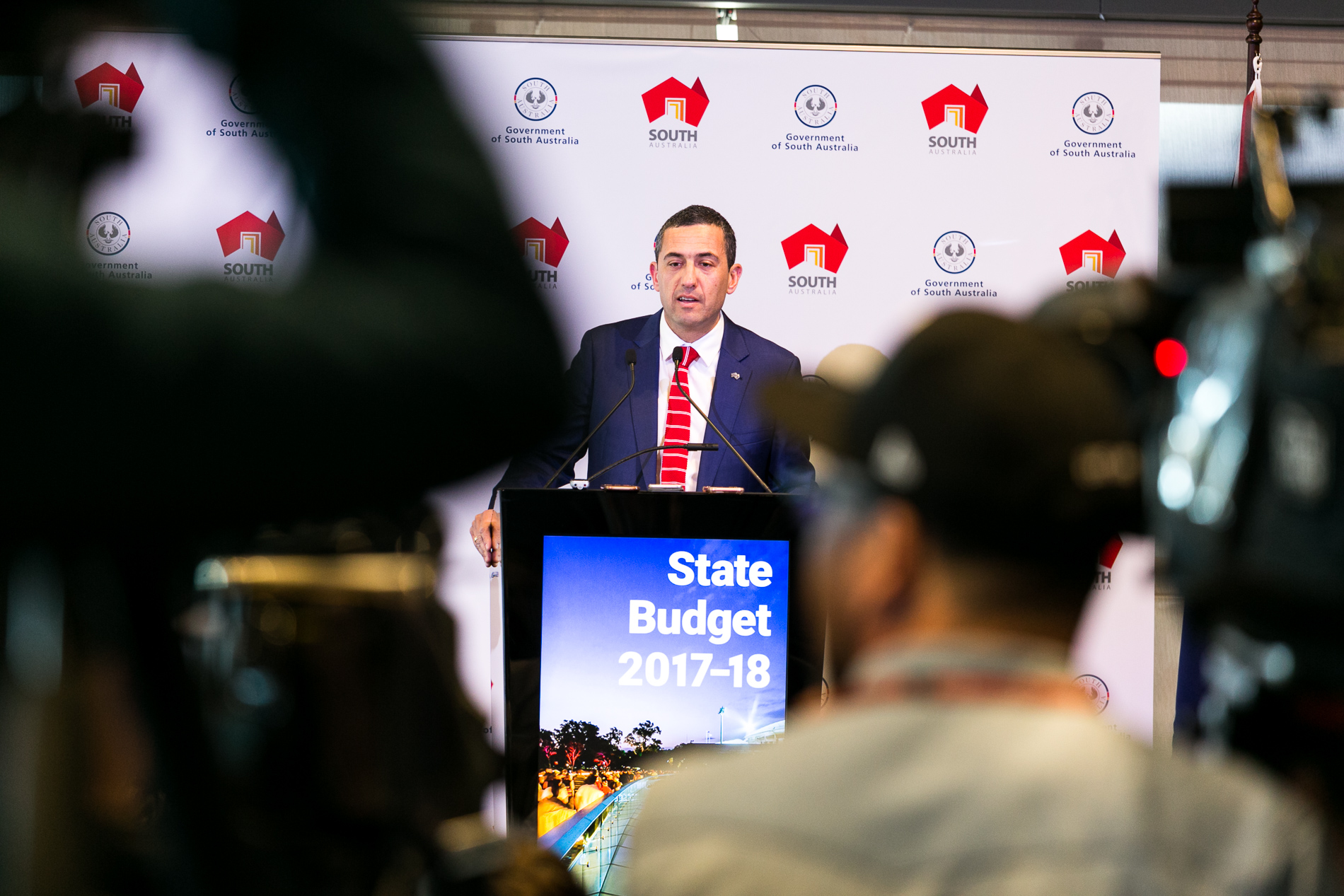 And not to defend Labor’s habitual penchant for inventing new taxes to cover budget shortfalls, but – politically – at least the bank tax was designed to hurt the former government’s enemies (although not so the ESL hike, which just hurt everyone).

The Libs’ land tax gambit, however, is explicitly designed to hurt the ones who love them the most.

I’ve been covering state politics for 16 years, and I can’t remember such palpable and widespread backbench antipathy.

Sure, the Libs have been frequently strife-riven, and Labor’s had its internal spats, but they have tended to be rifts within the cabinet itself.

What is happening now is a growing disenchantment – and disenfranchisement – from decisions of the cabinet and party leadership.

This is in part a symptom of the fact the moderate-dominated cabinet appears hell-bent on exacerbating rifts with a range of traditional conservative constituencies, but the telling aspect of the backlash is it doesn’t appear to come from a particular faction, generation or group.

I called half a dozen backbenchers across the party yesterday to gauge the overall sentiment; not the usual suspects, nor those that would be obviously disposed to tip a bucket.
The responses were jaw-dropping.

And more telling was the number of those MPs who assured me there everything was fine and there was nothing to worry about: none.

Similarly telling was the number of comments on InDaily‘s Facebook post of the story I wrote yesterday from Liberal supporters bemoaning that it was all a beat-up and accusing me, as is habitual with such stories, of being a stooge for the other side.

Instead, there were comments from long-time party loyalists with Liberal blue in their veins, and whose hearts and wallets have long been open to the Liberal cause.

“What a wasted opportunity after only 18 months!” lamented one.

Another, in a lengthy submission, said he felt “humiliated” that he had vehemently opposed Bill Shorten’s franking credits fiasco “only to see the party which I loved kick myself and others in the guts”.

“There are not many things which make me cry,” this true believer wrote.

“Marshall and Lucas both know how hard [my family] fought for a Liberal Party victory. Currently no more.”

It was the same story from a reader on our Your Views page recently, who told us: “I voted for no new taxes and now find myself in position that could turn my whole financial position in turmoil.”

And while the backbenchers may (probably sensibly) prefer to remain anonymous, not so those in the property sector, which boasts among the state party’s larger donors.

Donors such as developer Harry Perks, who told InDaily yesterday he had “never in all my years of business received so many calls from so many people… saying they’re wasting their time in this state”.

“A lot of people were misled who were very good supporters of the Liberal Party,” he lamented.

Or such as Kym Burke, the managing director of Burke Urban Developments and a member of the UDIA’s state executive committee, who wrote on LinkedIn recently that the proposed aggregation “misreads why Trusts are set up in the first place”.

“Treasury and Revenue SA – and therefore the Treasurer – see these as tax avoidance structures, when in fact for most property holdings or developments they are a very useful structure to enable several investors to join together in a protected way under a Trustee manager,” he wrote.

“The characterisation of these structures as deliberate tax avoidance is unhelpful, divisive and for the most part wrong.”

That’s right, if it wasn’t bad enough that the Libs had forecast plans to make life a lot more difficult for many of those who waited 16 years for a Liberal government, the Treasurer’s snide characterisation of those benefitting from the existing arrangements as tax-dodgers who weren’t “paying their fair share” rubbed some pretty potent salt in the wound.

Here in SA, the state government is effectively saying to the base: you don’t count

The thing is, Lucas is probably right about one thing: it’s hard to see this budget measure being a major issue at the next election.

Whatever happens with the legislation, it will be dealt with long before then.

If the aggregation loophole is closed, Labor won’t exactly be rushing to campaign on re-opening it, and foregoing $160 million over four years to appease a bunch of rusted-on Liberal voters. 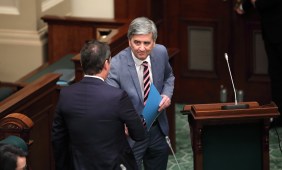 "We're wasting our time in this state": Liberal heartland turns on Lucas

But that doesn’t mean the damage to the Liberals’ relationship with their heartland won’t linger.

In the years and months before the last federal election, we saw the Liberal Party tearing itself apart in a misguided bid to recapture the so-called ‘base’. 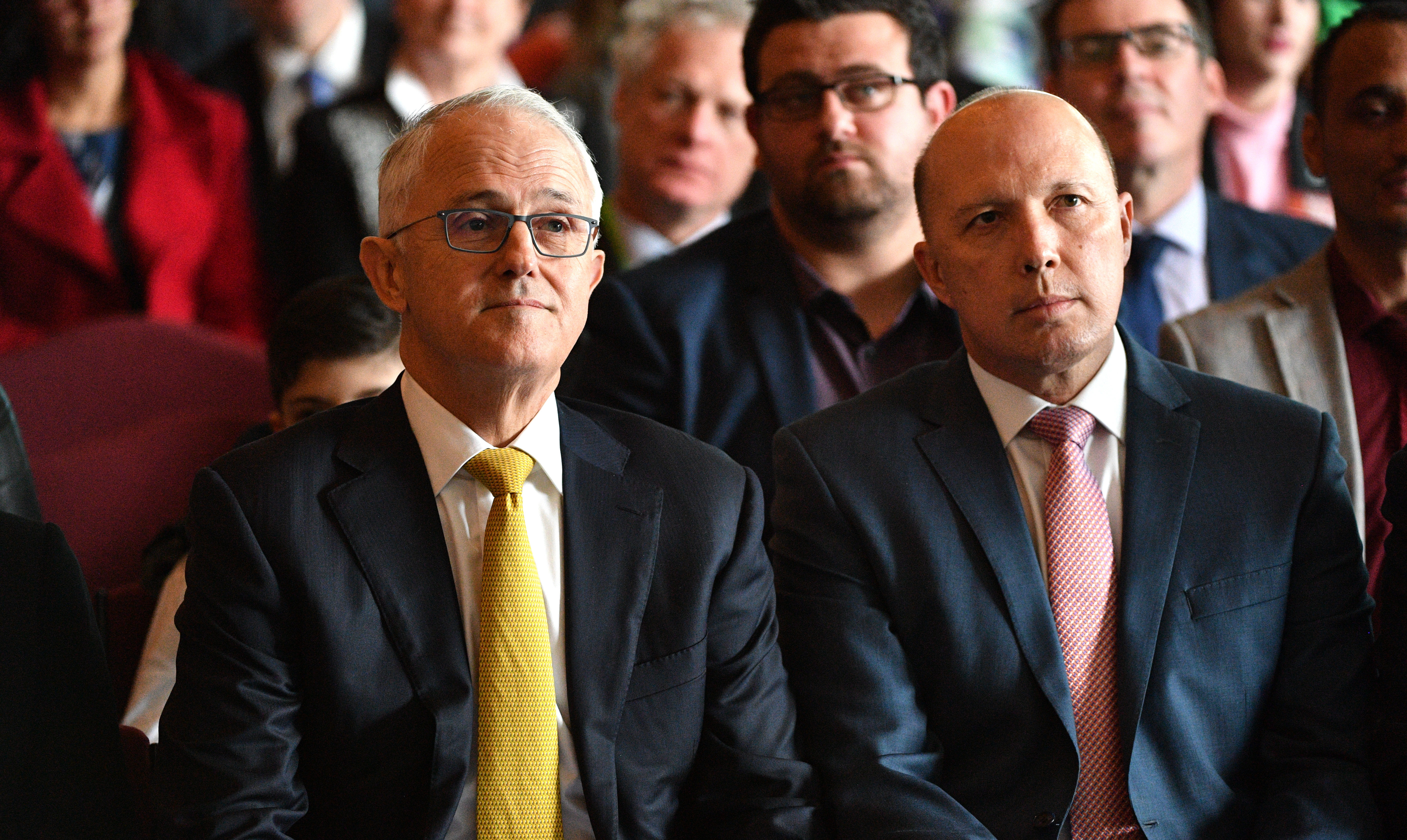 And yet here in SA, the state government is effectively saying to the base: you don’t count. We don’t want your heart, just your money.

Steven Marshall will return from leave next week with a looming mission to take on the Opposition in budget estimates.

But his more pressing – and intractable – mission will be appeasing the growing opposition on his own side to his own budget measures.

And if he can’t, he may have only 993 days in government left.