A lot of the political challenges our governments are facing are caused by the demise of good public policy processes. Our society, including our governments, seem to have completely lost sight of what a good process might be.

We see countless examples: every day policy ideas are thrown out into the public domain before they have been properly considered.

A friend in government summed it up like this: “Policy development in government has become little more than a series of brain farts!” So many of these policies are ill-thought-through ideas designed to manage the politics of the day.

The Federal Government’s original announcement that it was considering moving Australia’s embassy in Israel to Jerusalem is a case in point. You would expect that such an announcement would be based on, perhaps, a review of how well the embassy was working where it is currently located and the implications – positive and negative – of moving it. Such analysis may then provide the government with arguments to justify the move if they were to come under criticism. However, there appeared to be nothing of the sort behind the announcement – it even seemed to be news to the agencies involved.

This problem is not confined to one side of politics and nor is it only related to ‘political’ announcements where the public service hasn’t been involved. A classic example can be seen in the Rudd Labor Government’s policy to install home insulation batts as part of a stimulus package to protect the economy.

A Royal Commission into the deaths of four installers participating in the home insulation program condemned the Labor government’s haste, badly designed policy and a lack of a focus on safety. Planning was sacrificed to speed. The Commissioner also found that the Environment Department was ill-equipped to administer the program.

To the people who say … ‘well it is political – these announcements are for political reasons to manage the politics of the day’ … I say, ‘how well did that work for you?’

Our media and, more importantly, all of us – as citizens – need to take a cold shower and pause.

In the case of the proposed relocation of the embassy in Israel, it hasn’t helped the government – not in the Wentworth by-election, and probably not in the Victorian election. It also contributed to a view that the government had become all spin and no substance under its new leader – a tag that is easy to make stick given Scott Morrison’s background in marketing.

In the case of the pink batts program, the government probably scored some quick political points for the idea and it did, perhaps, have one of its desired impacts – helping to boost the economy. However, the government then suffered politically. The rushed announcement, as well as having the previously mentioned tragic impacts, helped to feed a view in the public that the government was increasingly chaotic and that the problem was originating from the Prime Minister’s office.

I don’t blame our elected representatives for the entire problem. They are responding to external pressures from a media who insist on having the most complex of problems solved yesterday. The public who elect them expects the same.

I recently heard a local radio presenter grilling South Australia’s recently appointed Health Minister about why he hadn’t solved the woes of the health system. The Minister had been in the job less than six months – part of a new Liberal government following a Labor government who had been in power for more than 15 years. Another commentator on the same station noted that perhaps it wasn’t fair to judge him at this stage. She was prepared to give him another six months to get it sorted. How generous! Really? How long do people think it takes to resolve the significant and complex societal, economic and systemic issues that are driving the funding challenges faced by our health systems?

Such reform requires significant societal change as well as improved systems, new policy directions probably at both a state and federal level, and improved financial management. I would argue the SA Health Minister would be doing extraordinarily well if he sorted it out within two terms of government.

Our media and, more importantly, all of us – as citizens – need to take a cold shower and pause. 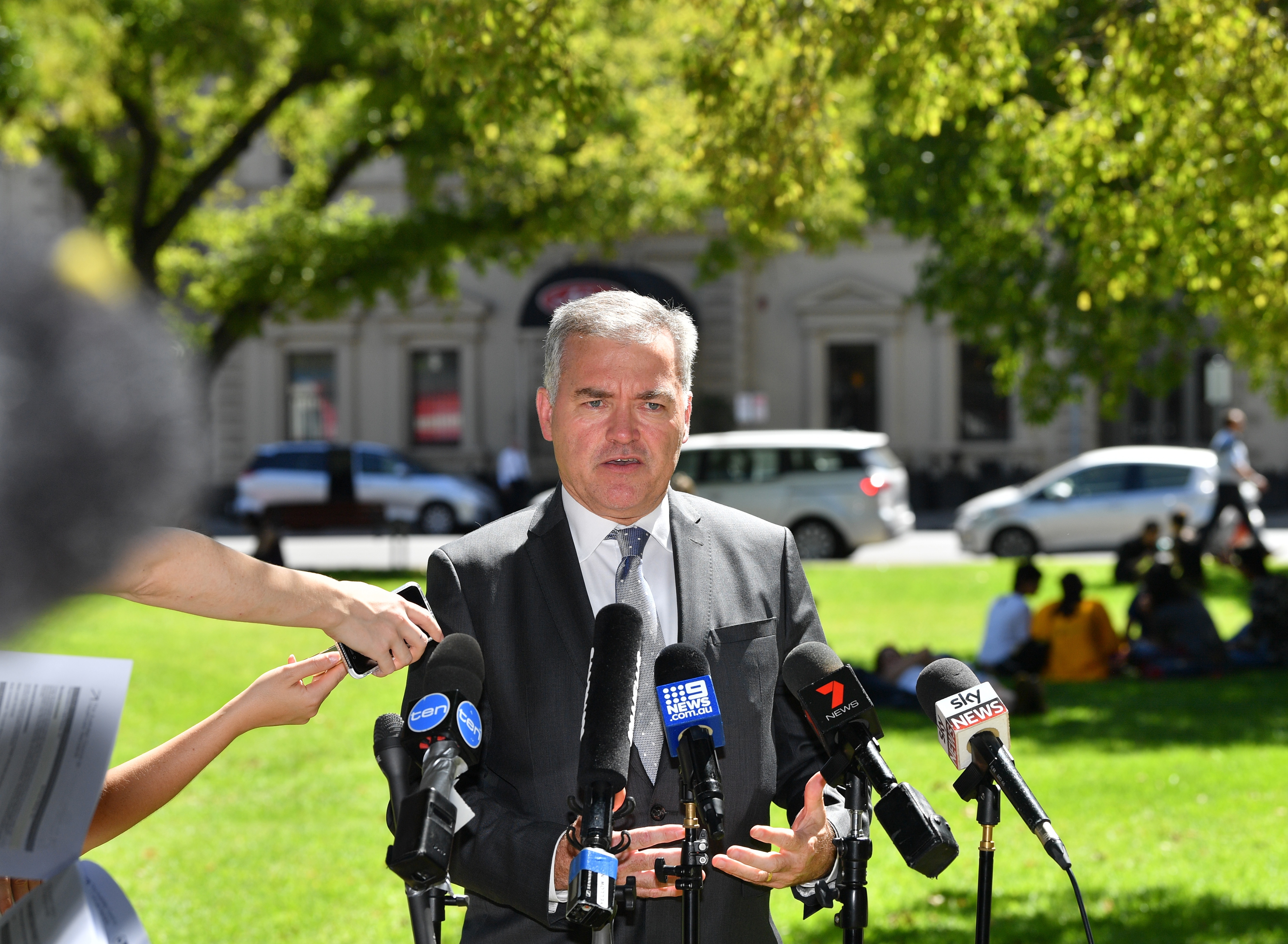 Health Minister Stephen Wade: it would be impressive if he could successfully reform our health system in two terms. Photo: AAP/David Mariuz

At the moment we want it all. We want governments to be successful in implementing reforms to achieve the changes we want and need as a society, but we are unrealistic about the timeframes in which this can be done. It isn’t possible to make complex reform happen quickly, in large part because we, the community, are a part of the equation and ‘we’ need to be on board if it is going to be successful. And yet we get frustrated, angry, annoyed and disillusioned with our governments when they can’t make the impossible possible.

Reform to address the complex issues that concern us takes time. And this will involve difficult decisions on issues that polarise us: energy prices, climate change, poverty, immigration, water management, burgeoning demand for hospital services, land rights and land management… just to name a few.

We need to change how we measure the success of our governments and judge them by different criteria – for their first term at least.

To use public sector-speak: perhaps we need to judge our politicians on process measures rather than outcome measures. For example, how well are they exploring the issues? Are they working with stakeholders? Are they talking and working with the community? Are they listening? Are they researching and exploring? Are they asking the right questions? Are they reviewing what has worked and what hasn’t? Are they being open, transparent and honest? Are they sharing and discussing the challenges, opportunities and the information they are using to help them make decisions?

Most importantly, we need to allow them time to do it.

Emma Fletcher (nee Lawson) is joint CEO of democracyCo – a company that supports governments to run processes which involve stakeholders and the community in policy development. Previously she was a senior policy executive in the Department of Premier and Cabinet in South Australia and worked as a political adviser to SA Premier Mike Rann and Treasurer Kevin Foley.