A fair go for everyone. It’s the belief that not only underpins Australian society, but goes to the heart of our national identity.

We take as given that every Australian should expect and receive equality before the law, but as The Law Council of Australia’s landmark body of work – The Justice Project – outlines, this is not now always the case.

The final report of The Justice Project was released today and paints a picture at times disturbingly at odds with Australia’s long-standing global reputation as a trusted advocate and fierce defender of the democratic principles of justice and the rule of law. A picture contrary to how we may like to see ourselves.

In short, people are falling through the cracks of our justice system.

The Justice Project started in early 2017. It is the Law Council’s comprehensive national review into the state of access to justice in Australia for people experiencing significant disadvantage. It is one of the most extensive reviews of its type in 40 years. It exposes where we’re going wrong, what works and why, and delivers 59 recommendations designed collectively to restore justice access to every Australian, regardless of their means, background or postcode.

It is a roadmap to real reform.

Key amongst the report’s recommendations is the introduction of Justice Impact Tests – a requirement that all new laws and policies consider the downstream impact on the justice system, and the cost to it

Overseen by an expert steering group – led by the former Chief Justice of the High Court, the Hon. Robert French AC – it is one of the most important pieces of work the Law Council has ever undertaken.

Detailed research was conducted, around 150 consultations were held, and 129 submissions received, revealing often heartbreaking accounts from everyday Australians about the devastating consequences of not being able to access justice, or of receiving poor justice outcomes. Focusing on 13 priority groups identified as facing significant social and economic disadvantage – including Aboriginal and Torres Strait Islander people, rural, regional and remote Australians, children and young people, LGBTIQ people, older persons, the homeless and economically disadvantaged and people with disability – the final report shines a light on justice issues for these groups by uncovering systemic flaws and identifying service gaps.

Given the diversity of the groups, it is fair to say this is a problem that touches all Australians. In your lifetime the odds are that you or someone close to you will struggle for equality before the law. 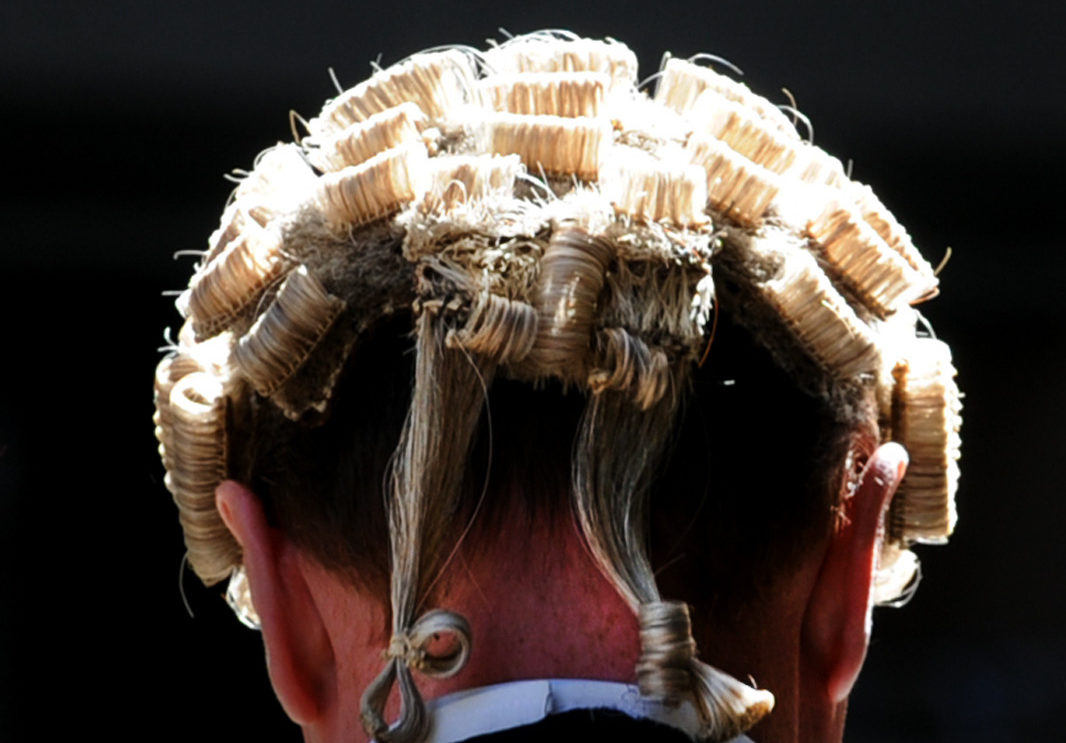 The Justice Project team has gathered an extraordinary body of research and evidence from people all over Australia about what is really happening in our justice system. Alongside the views of experts and practitioners in the field, the diverse lived experience of Australians across many walks of life is documented in the final report, with many personal stories illustrating the impact of a lack of access to justice.

Some are harrowing; some are uplifting – all point to how important it is to the community to ensure access to justice. Impacts include eviction, homelessness, losing custody of children, elder abuse and family violence, poorer health, exploitation in the workplace, entrenched poverty, and incarceration, some of which have lifelong implications, and ultimately make our communities more vulnerable, less cohesive, less able to thrive, prosper and contribute.

It often involved people who have worked hard, but have been unlucky with circumstances in their lives beyond their control.

Key amongst the report’s recommendations is the introduction of Justice Impact Tests – a requirement that all new laws and policies consider the downstream impact on the justice system, and the cost to it.

Being a central foundation of our democracy, there is little government policy that doesn’t have some impact on the justice system. One of the key outcomes of The Justice Project is that it is clear this impact must be factored in at the very beginning of the process. For example, changes in government policy will often increase demand for legal assistance, heaping extra pressure on already-stretched services. Changes to laws and policy can also impact courts and tribunals, contributing to strains on court resources, creating lengthy delays, and increasing the time people are held on remand. Other areas of the justice system can also be affected, such as overcrowding and expenditure blowouts in prisons.

Justice Impact Tests will prompt a whole-of-government approach when dealing with the pressures on the justice system, avoiding unintended consequences and their often life-changing impacts on Australians.

The Justice Project has highlighted that a better appreciation of the relationship between policymaking and legal need is required, with respect to a broad range of policies across government, including: welfare, immigration, disability, older persons, crime, families and housing.

Already in action in the UK, Canada and a number of states in the US, Justice Impact Tests are equally needed in Australia.

Other recommendations in the final report’s 22 chapters, totalling over 1000 pages, include:

The Justice Project recommendations are constructive, informed and provide a roadmap for future action. It builds a detailed case for new, evidence-based, whole-of-government justice strategies secured by appropriate funding.

Its vision is that no person who needs to access justice in Australia should ever have it denied. It stands for the simple proposition that every person should find equality before the law.

The Justice Project gives us the ammunition we need to take action, and make sure all of us are served equally by the law, and that we build a justice system for all.

If this is not a reality, it puts at risk the fundamental nature of Australia as a stable, prosperous, cohesive, inclusive, tolerant society. What is at stake is our identity as an egalitarian and just nation, the land of the fair go.